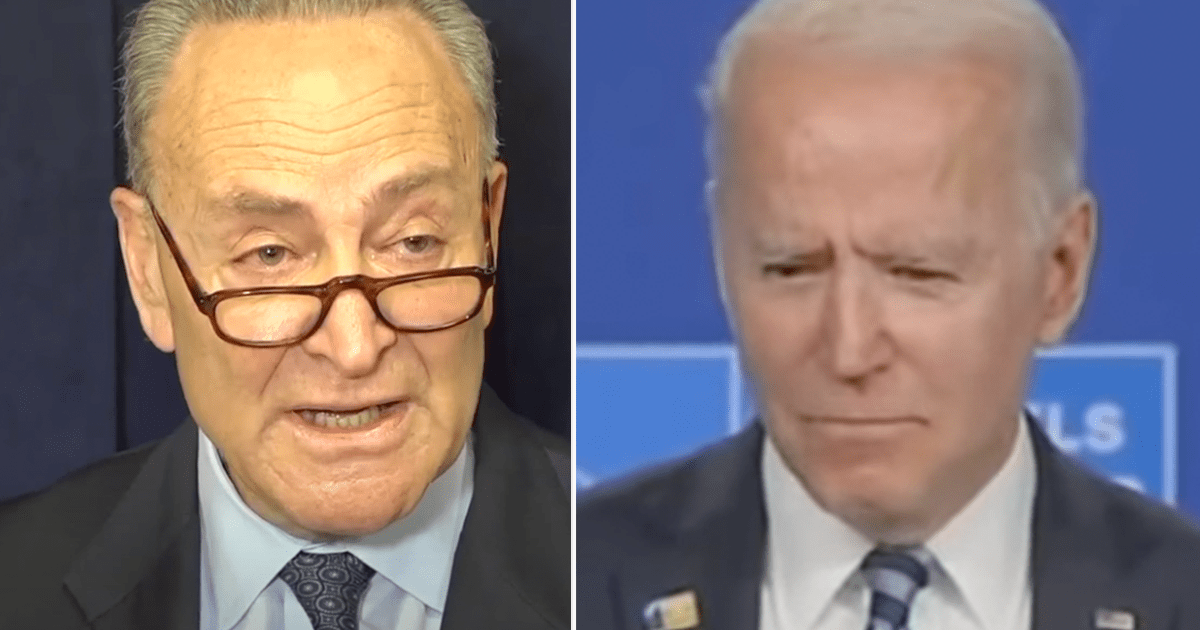 The “For the People’s Act” bill needed 60 votes to clear a procedural vote and not a single Republican Senator voted with Democrats.

All 50 Democrats voted to proceed.

“Whichever label Democrats slap on their bill, the substance remains the same,” he added.

Even GOP moderate Sen. Lisa Murkowski of Alaska, seen by many as the Democrats best chance  for a Republican ally, said she couldn’t support the “partisan federal takeover of the election system.”

Advertisement
In this article:Congress, Featured, Politics