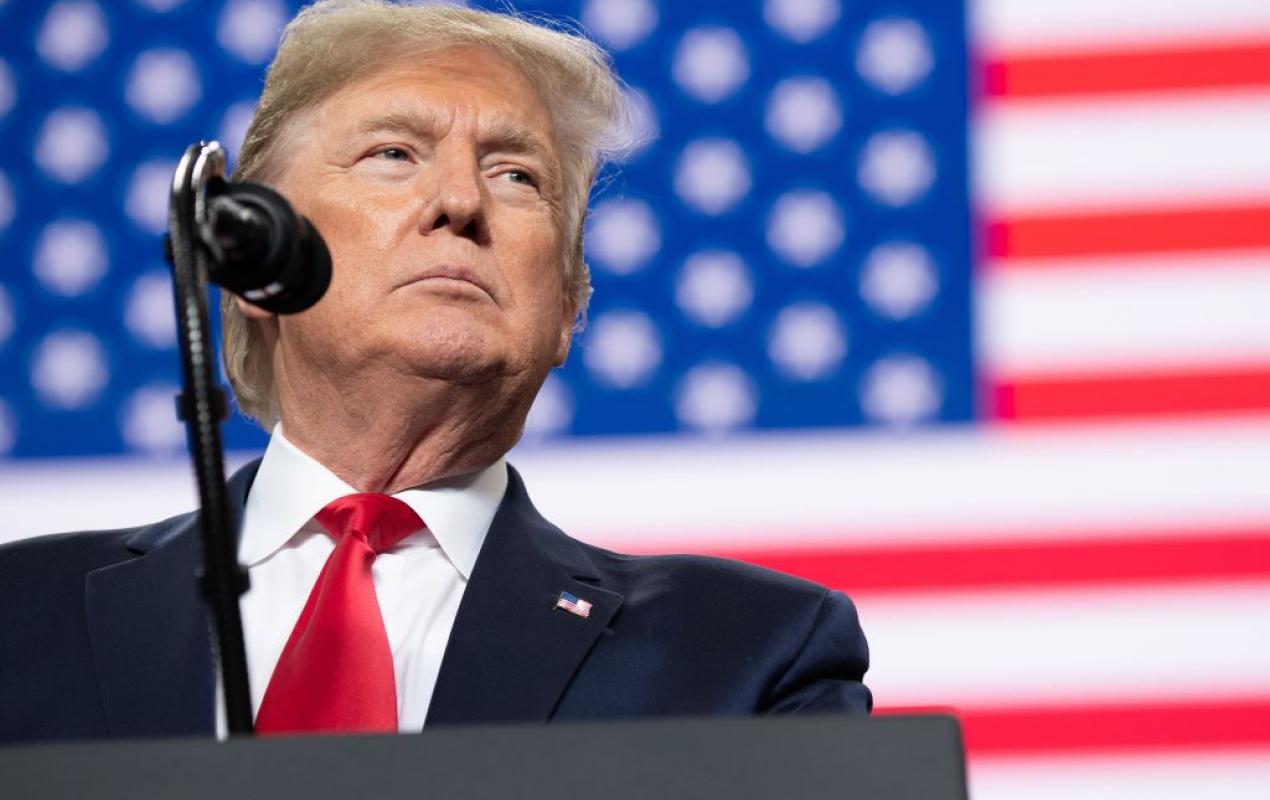 Former President Donald Trump issued a statement on Thursday in which he said that the U.S. had secured the respect of Russian President Vladimir Putin as the result of a meeting that he had with the Russian leader in 2018.

“As President, I had a great and very productive meeting in Helsinki, Finland, with President Putin of Russia. Despite the belated Fake News portrayal of the meeting, the United States won much, including the respect of President Putin and Russia. Because of the phony Russia, Russia, Russia Hoax, made-up and paid for by the Democrats and Crooked Hillary Clinton, the United States was put at a disadvantage—a disadvantage that was nevertheless overcome by me,” Trump said. “As to who do I trust, they asked, Russia or our “Intelligence” from the Obama era, meaning people like Comey, McCabe, the two lovers, Brennan, Clapper, and numerous other sleezebags, or Russia, the answer, after all that has been found out and written, should be obvious. Our government has rarely had such lowlifes as these working for it. Good luck to Biden in dealing with President Putin—don’t fall asleep during the meeting, and please give him my warmest regards!”

Trump’s comments came as Biden, who is currently overseas during his first foreign trip since being inaugurated earlier this year, is slated to meet with Putin on June 16 in Geneva, Switzerland.