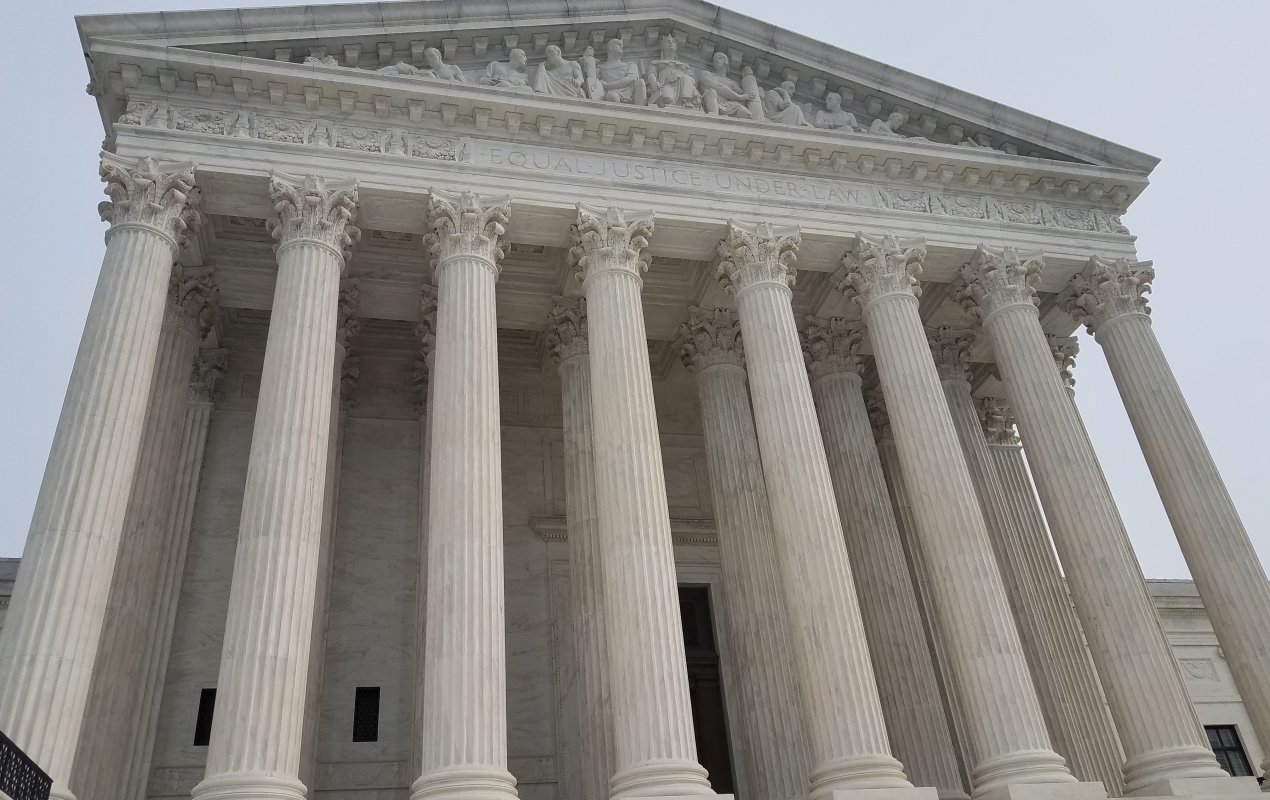 The U.S. Supreme Court ruled late Friday night that California cannot ban in-home religious services while allowing other similar activities in the secular world, once again ruling in favor of religious liberty in the midst of the coronavirus pandemic.

The 5-4 ruling was led by the court’s most conservative justices, including newest member Amy Coney Barrett, while Chief Justice John Robert’s once again joined the liberal bloc as he has during the COVID-19 outbreak.

The decision overruled the 9th U.S. Circuit Court of Appeals, which had upheld the ban. The majority rebuked the lower court for ignoring its earlier guidance in rulings siding with religious liberty over pandemic restrictions.

“This is the fifth time the court has summarily rejected the Ninth Circuit’s analysis of California’s COVID restrictions on religious exercise,” they wrote.

Justice Elena Kagan wrote the dissent, saying the majority was wrong to compare in-home prayer meetings with other secular activities.

The state does not need to “treat at-home religious gatherings the same as hardware stores and hair salons,” she argued.

Advertisement
In this article:California, Featured