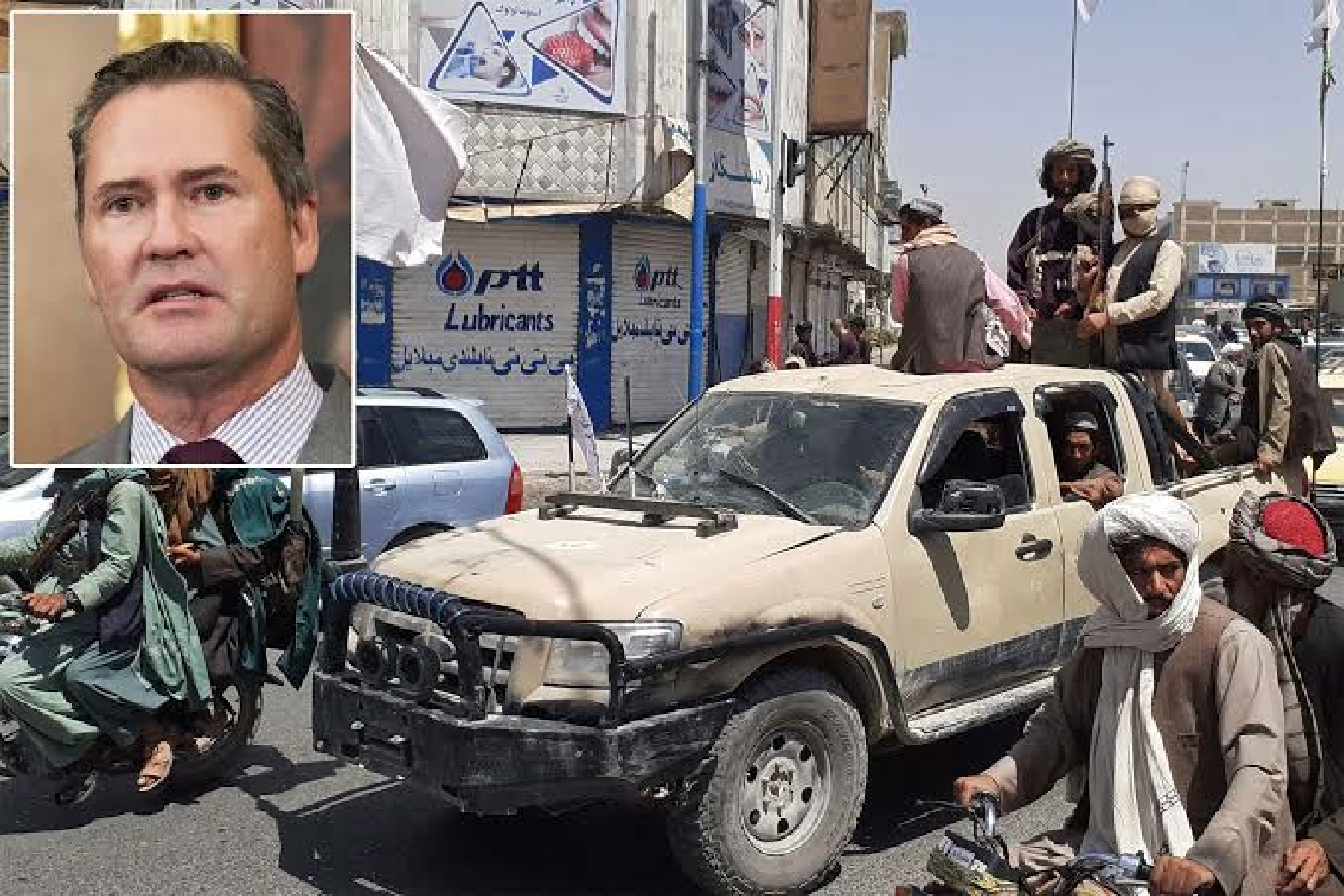 Rep. Michael Waltz (R-Fla.), a US Army Reserve officer who made multiple tours of duty in Afghanistan, warned Friday that Al Qaeda will come “roaring back” as a result of the looming takeover of that country by the Taliban.

“They are going to come roaring back,” Waltz said. “You’re going to see a repeat of when Obama pulled out of Iraq far too soon, quickly and irresponsibly, and ISIS came surging in. We saw a caliphate the size of Indiana and attacks across the West. You’re going to see that again.”

Waltz spoke as the Taliban continued its offensive across the Afghan countryside Friday, taking four more provincial capitals — including Lashkar Gah in Helmand Province, where American, British and NATO forces fought some of the bloodiest battles of the Afghan War two decades ago.

As of Friday night, the Western-backed government held a smattering of provinces in the central and eastern parts of Afghanistan, as well as the northern city of Mazar-i-Sharif. While Kabul is not directly under threat yet, the resurgent Taliban were battling government forces in Logar province, some 50 miles from the capital and US military and intelligence officials believe the capital could be overrun within 30 days, barring a near-miraculous turn of events on the battlefield.

“What really, truly infuriates me is eventually, our soldiers are going to have to go back to deal with it,” Waltz added Friday. “That may be after another 9/11, except this time, they’re going to have no bases and no local allies because they will have all been massacred. That blood is going to be on Joe Biden’s hands, and we’re going to hold him accountable.”

On Thursday, the Biden administration announced it would send in 3,000 troops over the weekend to help evacuate some personnel from the US Embassy in Kabul. Britain and Canada said on the same day that they would follow suit. Denmark said it will temporarily close its embassy, while the German government is reducing its embassy staff to the “absolute minimum.”

Meanwhile, The New York Times reported Thursday the US is dangling financial aid and other assistance in exchange for a promise that Taliban fighters will leave the US embassy alone if and when Kabul falls, an approach Waltz called “shameful” and “humiliating.”

“It’s destroying our credibility around the world, particularly against other terrorist groups around the world,” the congressman said. “You have American diplomats, saying ‘Mother, may I?’ to a terrorist group, to these thugs, [telling them] to please come back to the table, you won’t be welcome in European cocktail parties, in the international community, in the club and please don’t touch our Embassy.

“You know what? President Trump wanted out, too – the left loves to point to that – but he would be dropping MOABs right now,” added Waltz, referring to Massive Ordnance Air Blast weapons — nicknamed the “Mother of All Bombs”.

“He would be sending in the B-52s, because he knows what the Taliban ultimately understand is leverage and strength and bombs on foreheads,” Waltz said of Trump. “That’s what they understand, and once you have that, that’s when they come to the [negotiating] table.”

The White House has insisted that Afghan government forces have the manpower, equipment and training to fend off the Taliban advance. But reports and footage of the Taliban seizing and parading American military equipment intended for Kabul’s forces has led to recriminations in Washington.

President Biden departed his residence in Wilmington, Del. for a long weekend at Camp David Friday, denying the press an opportunity to ask him about the deteriorating situation.

[VIDEO] ‘Desperate’ situation erupts around US embassy to Afhanistan