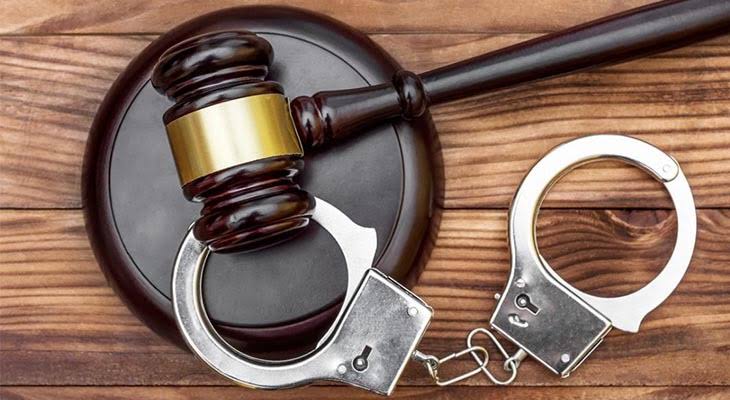 Rep. Margo Davidson, D-Upper Darby, resigned from the state House of Representatives on Thursday after an investigation revealed her misuse of taxpayer funds.

Attorney General Josh Shapiro said Davidson stands accused of filing fraudulent reimbursement claims for overnight stays in Harrisburg and events already paid for by her campaign.
“State representatives swear an oath to use their office for public service – not fraudulent personal gain,” Shapiro said. “We will uphold the laws of the Commonwealth without bias, and we will continue to uncover corruption wherever it is found.”

Davidson allegedly received payment from the House Comptroller’s Office for the claims and tried to pay a witness to lie during the investigation, Shapiro’s office said.

The payments covered expenses incurred between 2015 and 2019, according to SpotlightPA.

The Center Square reached out to Davidson’s district office for comment. A staffer said the office only handles constituent services and knows nothing about campaign issues. A phone call to Davidson’s Harrisburg office has yet to be returned.

Advertisement
In this article:Featured, Pennsylvania, Politics