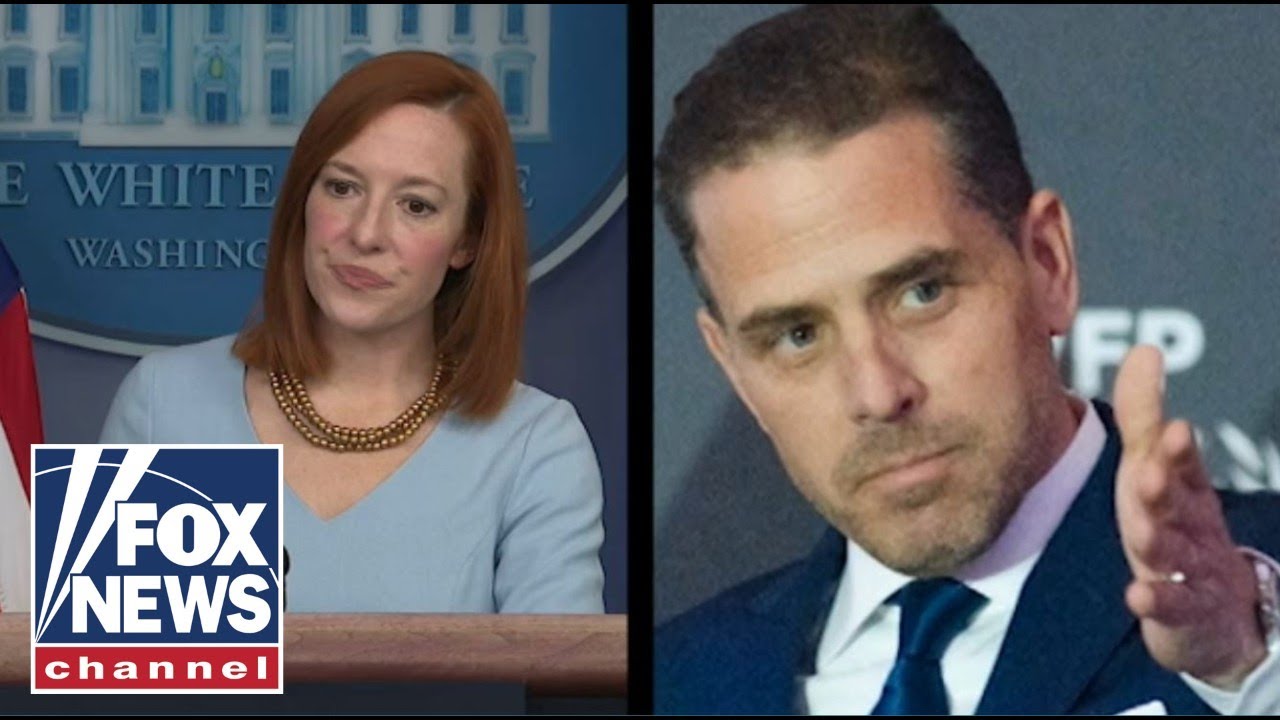 Former President Obama’s ethics chief ripped the White House Wednesday after a new report revealed that President Biden’s son, Hunter Biden, will be attending two art shows in Los Angeles where his paintings will be displayed and potential anonymous buyers will be in attendance.

The younger Biden will be attending the small LA shows before a larger New York City exhibition of art at his promoter Georges Berges’ gallery.

“Oh yes. With pleasure. He’s looking forward to it,” Berges’ gallery spokeswoman Robin Davis told CBS News on Wednesday, confirming Hunter Biden’s attendance. “It is like someone debuting in the world. And of course he will be there.”

Davis added that attendees “will be vetted” and that everyone who is “appropriate” will attend the shows.

Walter Shaub, the former Office of Government Ethics director under Obama, immediately took to Twitter after the report was published and said, “Good grief. The president has such a blind spot on this issue. I really hope he and his son come to their senses.”

Shaub went on to tweet several times about the article, mocking the statement from the Berges’ Gallery spokesperson about the art dealer vetting prospective buyers. He also did a 35-minute interview with The Dispatch, saying, “The question is, would somebody be paying half a million dollars for a piece of art if it wasn’t the president’s son? And the answer has got to be no.”

“Congratulations, you’ve just outsourced government ethics to a high-end art dealer,” Shaub continued, arguing the White House is not helping with the ethics dilemma. “We’re just supposed to go on blind trust that not only will they comply with the agreement, but the agreement is designed perfectly to ensure any leaks will not happen.”

Shaub pushed back against White House spokesperson Andrew Bates in an email to Fox News Thursday regarding his repeated use of a July 8 statement saying President Biden “has established the highest ethical standards of any administration to American history and his family’s commitment to rigorous processes like this is a prime example.”

“I certainly hope this is not a ‘prime example’ of the rigorous ethics because this is not rigorous. At some point, they have got to answer questions without deflecting by resorting to this increasingly tired talking point that they have the highest ethics of any administration,” Shaub said. “They can start by sharing this agreement they negotiated with the art dealer. Then, they can pledge to tell us about any contacts the administration has with any known buyers.”

“If they have time, they can tell us why they think it’s appropriate to profit off the presidency after complaining about the last guy doing exactly that,” he continued.

The president’s son’s artwork will carry price tags ranging from $75,000 to $500,000. The White House previously said they will keep buyers anonymous as part of their ethics plan surrounding Hunter’s art dealings.

However, the younger Biden attending his shows may throw a wrench into the Biden administration’s ethics plan on Hunter’s art, as he could meet some of his anonymous buyers in person.

A source familiar with the matter told Fox News in a Thursday statement that the younger Biden is not going to have any discussions relating to the sale of art.

Berges’ SoHo gallery – where Hunter’s artwork is being sold – was recently defaced by someone who wrote “Daddy” backwards in spray paint on a wall in the building. 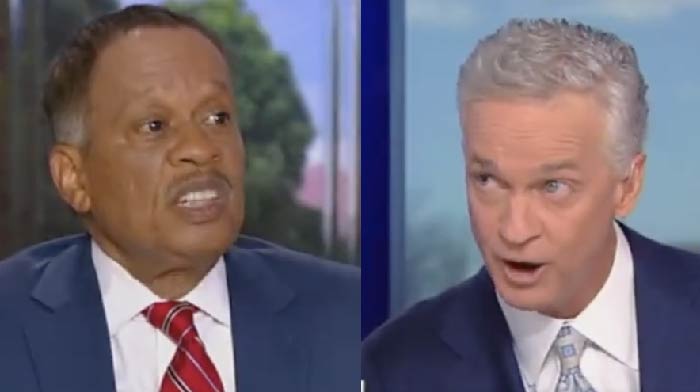 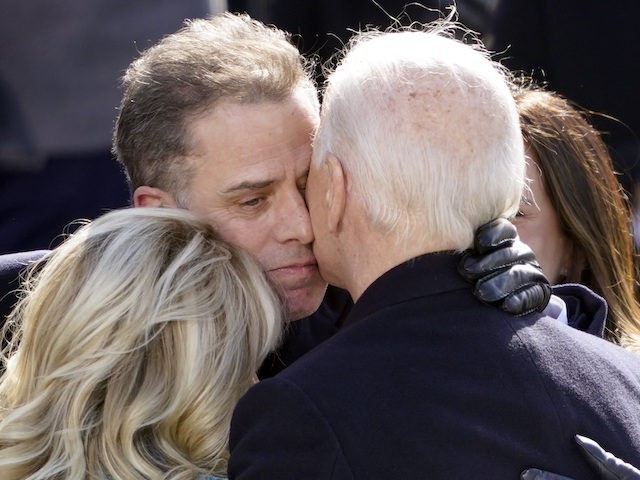