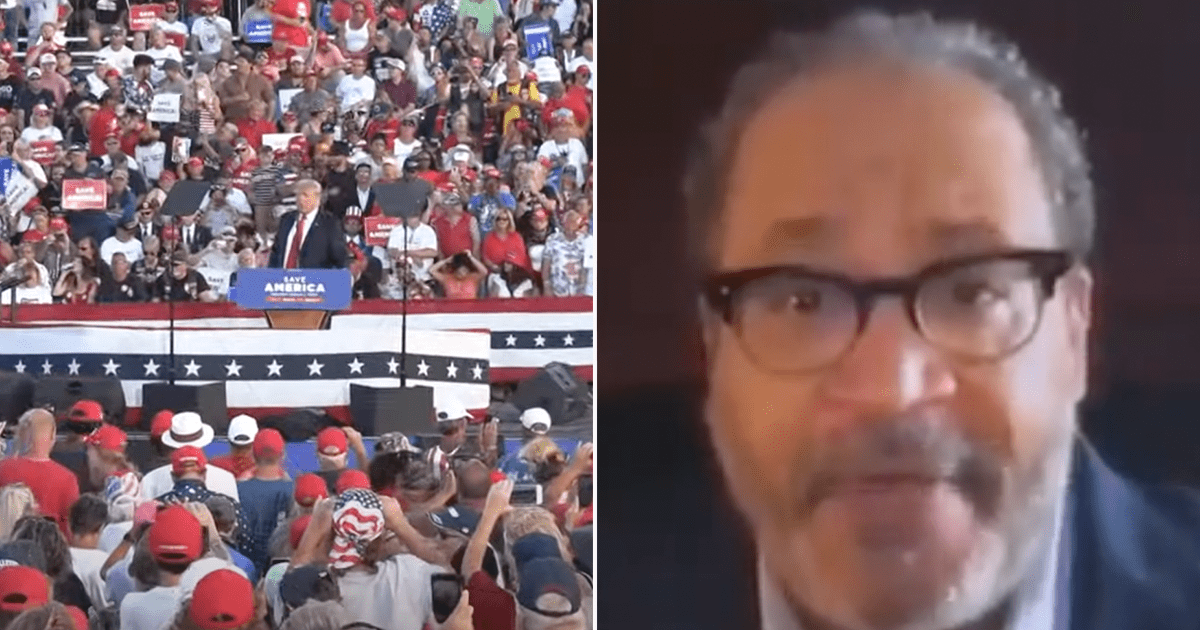 “We have stood by to see mediocre, measly-mouthed snowflake white men who are incapable of taking critique, who are willing to dole out infamous repudiations of the humanity of the other,” Dyson said. “And yet they call us snowflakes, and they are the biggest flakes of snow to hit the Earth.”

In his apology, Dyson said “Let me apologize on this program. I was trying to be cute and clever when I was talking about MAGA, therefore ‘MAGAts,’ not ‘maggots,’” Dyson said.

He added that he didn’t expect the backlash he received after his comments.

“I didn’t anticipate that, you know, brothers and sisters who are white would hear it as that. So I deeply and profoundly apologize for that,” Dyson said. “But I have been hit with an onslaught of death threats and being called the N-word out of White rage for a mistake I made, for which I am willing to apologize certainly.”

Advertisement
In this article:Featured, MSNBC, Politics