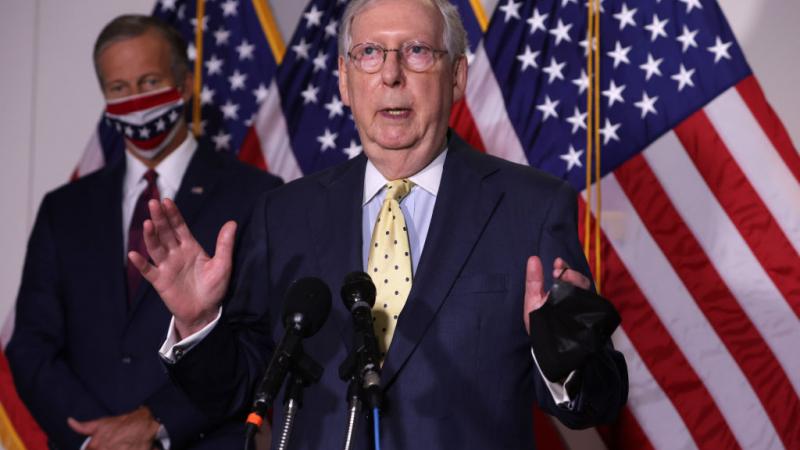 Senate Republican Leader Mitch McConnell says that the Democrats’ forthcoming budget reconciliation bill would again give the U.S. the “highest corporate tax rate in the world” and raise taxes by about $3.2 trillion.

McConnell said the 2017 GOP tax reform law lowered the corporate tax rate to 21% to make the nation “more competitive internationally.” President Biden has proposed raising it to 25% or 28%.

McConnell estimated that the Democrats’ reconciliation package could total up to $5 trillion. The package would be able to pass out of the 50-50 Senate with every Democratic vote and a tie-breaking vote from Vice President Kamala Harris.

The Kentucky Republican said something “more alarming” to many Americans is the Democrats’ proposal for the capital gains tax and “death tax” or “estate tax.” Democratic leaders are considering lowering the exemption for the estate tax, which is currently set at $11 million, in addition to raising the capital gains tax.

“This is going to be a hell of a fight,” McConnell said on Thursday in a speech to the Northern Kentucky Chamber of Commerce. “This is a fight worth having. I don’t think they have a mandate to do it.”

White House Press Secretary Jen Psaki updated the press about the timeline for the legislative process on the bipartisan infrastructure agreement and reconciliation package.

“Our understanding is the process can begin as early as the week of July 19 given that committees are still finalizing legislative texts for both the budget resolution and the bipartisan bill,” she said.

House Speaker Nancy Pelosi said on Thursday that she has not seen legislative language of the bipartisan proposal or the reconciliation package.

“We are waiting for the budget number from the Senate,” Pelosi said during a press briefing about potential efforts to reduce prescription drugs in the budget reconciliation package. “We’ll see their number, we’ll see ours, and we’ll make a decision based on the timetable. We want to get this done as soon as possible.”

Pelosi reiterated that she does not want Congress to “take up” the bipartisan infrastructure legislation until both infrastructure and reconciliation are “addressed by the Senate.”

During McConnell’s speech before the chamber, he described his potential role as majority leader after the 2022 election.

“If I become the majority leader again, it’s not for stopping everything, it’s for stopping the worst,” he said.

He called on Democratic governors to follow the lead of GOP governors in Indiana and Ohio who ended the federal unemployment bonus as a way to help fill job openings in their states.

He said some businesses in Indiana received 200 job applications the day after the federal jobless bonus ended.

“We’ve got a serious problem here in getting people back to work,” he said. “In our extraordinary generosity here, we have confronted people with a non-irrational decision that it makes more sense to stay home than to go back to work, and I think it does raise larger issues about the whole value of work itself.”

Advertisement
Related Topics:CongressFeaturedMitch McConnell
Up Next 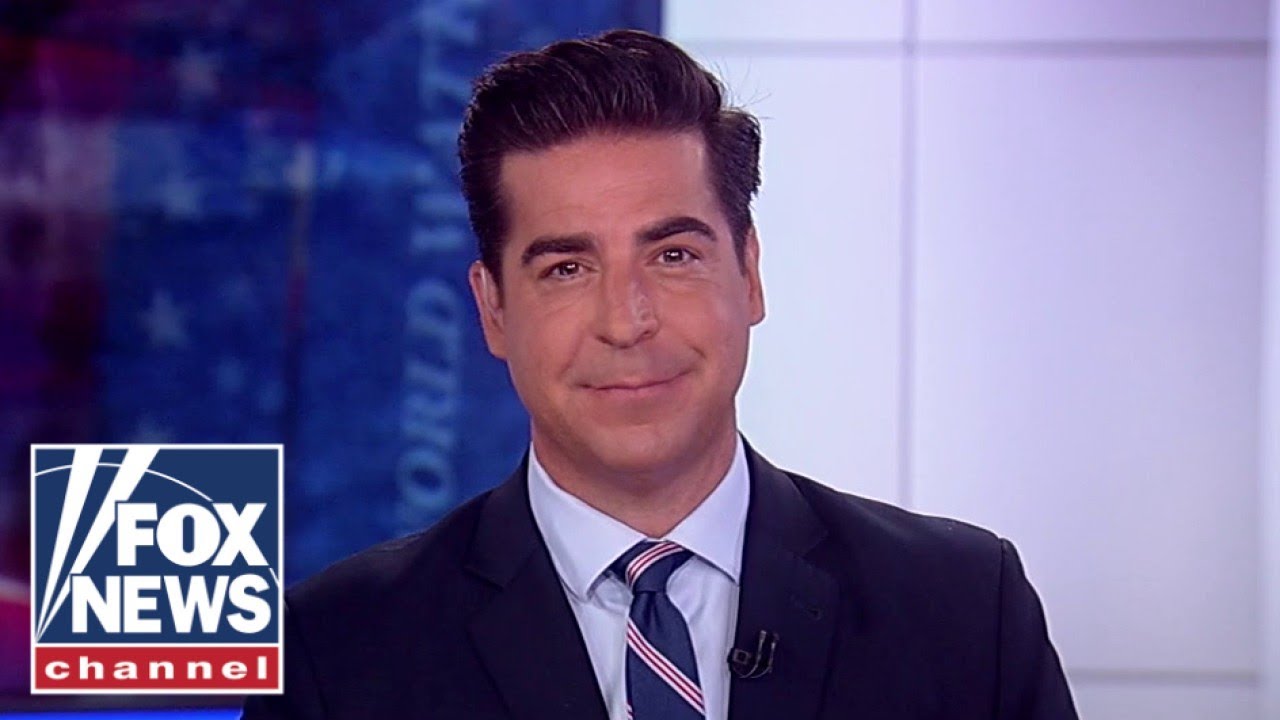 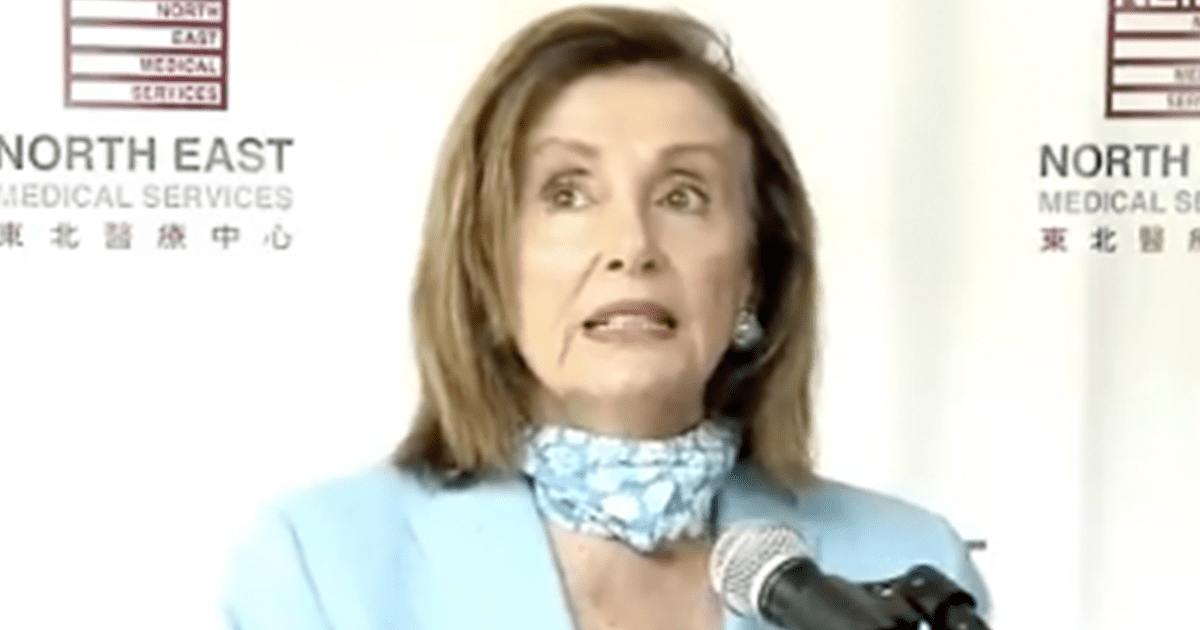 The Conservative House freedom caucus is calling on GOP Minority leader Kevin McCarthy to attempt to remove Pelosi as speaker of the House.

This comes after Pelosi rejected McCarthy’s proposal to have Reps. Jim Banks and Jim Jordan on the January 6th committee.

“Speaker Pelosi’s tenure is destroying the House of Representatives and our ability to faithfully represent the people we are here to serve,” Freedom Caucus members wrote to McCarthy.

Here is the full letter they wrote: 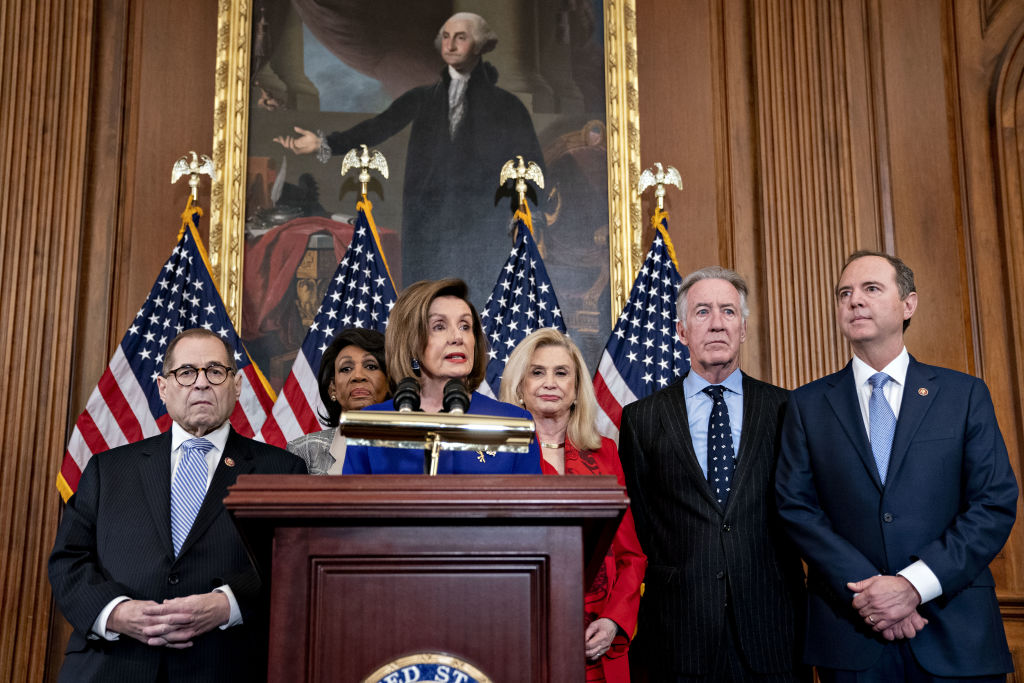 House Democrats have blocked the consideration of a bill that would require the declassification of information and data related to the origins of COIVD-19, particularly regarding any role the Wuhan Institute of Virology may have played.

“The best disinfectant is sunlight and that’s what we can provide today,” GOP Rep. Brad Wenstrup, who helped fellow Rep. Michael Burges bring the bill to the House floor, said Tuesday during the vote, according to The Epoch Times.

“The bill first establishes that we must identify the precise origins of COVID-19 because it is critical for preventing a similar pandemic in the future,” Wenstrup added.

The final vote on considering the measure ended with 216 against and 207 in favor.

The bill called the COVID-19 Origin Act unanimously passed in the Senate in May. The measure would require the Director of National Intelligence to declassify intelligence related to any links between the virus and the Wuhan Institute of Virology.