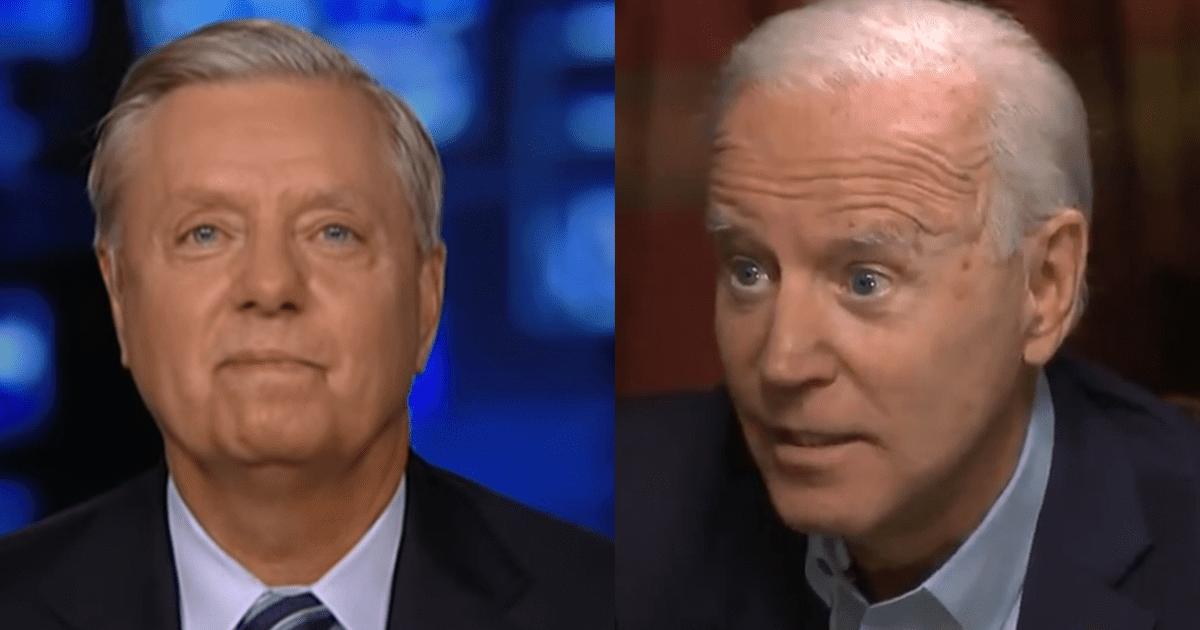 Graham likened the White House response to a “deer in the headlights.”

The South Carolina Senator said. “Freedom needs you now, President Biden. The people of Cuba need you to speak up. You should go on television very soon and say, ‘We stand with your right to demand freedom in Cuba, in our backyard. We’re with you, we stand against the regime that’s putting people in jail and snatching them off the streets.’

“This is a moment for Joe Biden to stand up for freedom in the face of oppression and communism and thus far he’s AWOL,” he continued.

“America’s with the people in Cuba. The ‘Squad’ is not America,” Graham added.  “Bernie Sanders is a Democratic socialist. I like him personally, but Castro has their tongue. They actually admire the Castro model in Cuba. The problem is that the ‘Squad’ can’t speak up against communism and socialism because that’s sort of where they want to take our country.”