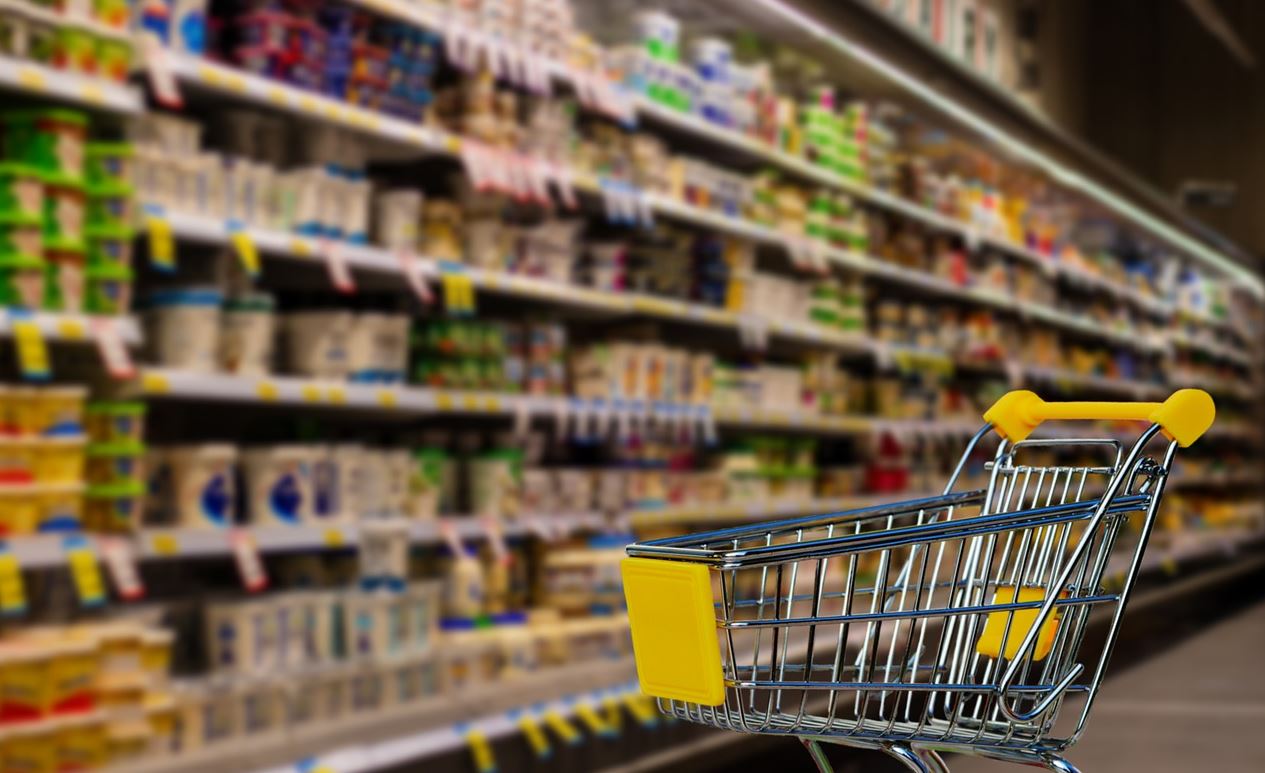 Food prices hit a 10-year high worldwide, according to the Food and Agriculture Organization’s food price index. U.S. companies are feeling the pinch, resorting to increasing prices to offset their costs to purchase goods and deal with labor and transportation problems.

The FAO index measures the monthly change of international prices of a range of food commodities, including cereals, vegetable oil, dairy, meat has increased almost 33%and sugar.

Overall, FAO index prices have increased by 32.8% over the past 12 months, the highest they’ve been since 2011.

The commodity with the highest increase was vegetable oil, followed by sugar, cereal, meat and dairy, found the FAO, the U.N. system’s food security and agriculture arm.

The FAO vegetable oil price index was up 60% this September from last September, followed by sugar, which saw a 53.5% increase over the same time period.

Likewise, the U.S. Bureau of Labor Statistics Consumer Price Index continues to report increases in the cost of food. The largest food increase in August was the price index for meats, poultry, fish and eggs. The index for beef increased 12.2% from the previous year, and bacon increased by 17% during the same period.

“Makers of goods from french fries to meat snacks are working to secure trucks and staff processing lines, executives said, as costs for products as diverse as packaging and cooking oil rise,” the Wall Street Journal reports. “Supply-chain problems are growing for U.S. food makers at a time consumers are spending heavily on food, in supermarkets and restaurants.”

General Mills announced last month that it’s dealing with hundreds of operational disruptions including a shortage of truck drivers.

While they increase prices, companies are also reporting their quarterly profits have fallen. Chicago-based Conagra, for example, reported a 4.9% drop in sales of groceries and snacks in the first quarter, with its frozen food sales dropping by 2.5%, Reuters reported.

While some companies like Conagra are actively recruiting workers to address shortfalls, Mondelez International Inc., and Kellogg Co., have been dealing with workers going on strike, further impacting the supply chain and restricting supply of some foods.