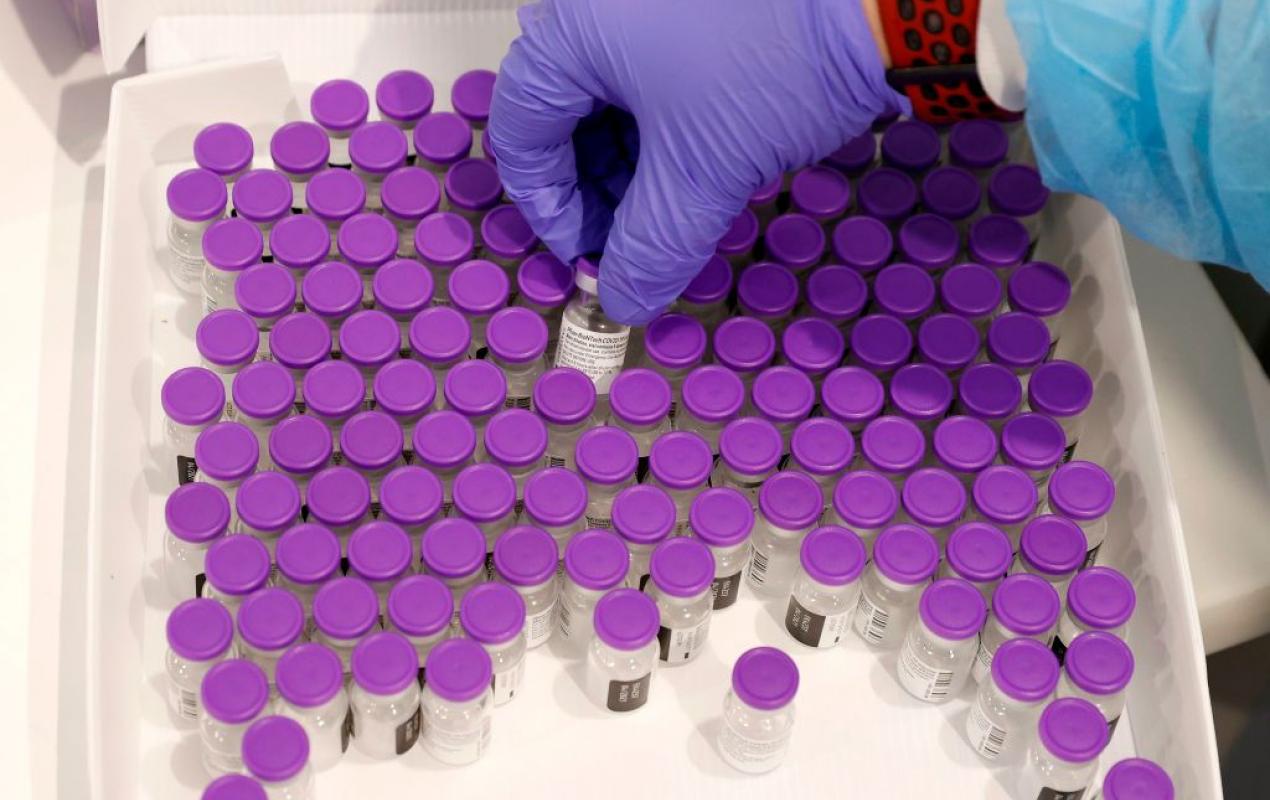 “For the first time in the history of the United States, an employer is forcing an employee to participate in an experimental vaccine trial as a condition for continued employment,” according to a state lawsuit by more than 100 employees of Houston Methodist.

The plaintiffs are seeking a legal order to stop the hospital system from firing them for refusing to submit to its COVID-19 vaccine mandate.

The hospital system announced the mandate April 1, telling management personnel they must be vaccinated by April 15 or would be suspended without pay for two weeks, according to the suit. They would be subject to termination proceedings if they didn’t get fully vaccinated during their suspensions. The deadline for all other employees was June 7, with the same penalties.

While the hospital mentioned religious and medical exemptions employees could seek, the suit claims the hospital has “arbitrarily denied” exemption requests.

It also alleges the hospital committed wrongful discharge by ordering them to commit “an illegal act” or lose their jobs and violated a federal law that bans mandates for “unapproved” medical products.

An April letter from company President Mark Boom said 84 percent of the hospital system’s 26,000 employees were already vaccinated when the mandate was approved. He also argues “science has proven” the safety and efficacy of COVID-19 vaccines.

Boom told Houston NBC affiliate KPRC that the vaccinated figure by the end of May was 99 percent.

“The COVID-19 vaccines have proven through rigorous trials to be very safe and very effective and are not experimental,” he said, rebutting the lawsuit’s charge that that mandate amounts to “compelled medical experimentation on humans.”

The San Jacinto branch of Houston Methodist disputed a quote attributed to its CEO David Bernard at the top of the lawsuit. It claimed that Bernard told an employee: “Everyone [sic] of you is replaceable. If you don’t like what your [sic] doing you can leave and we will replace your spot.” The hospital told Epoch Times that Bernard did not say this.