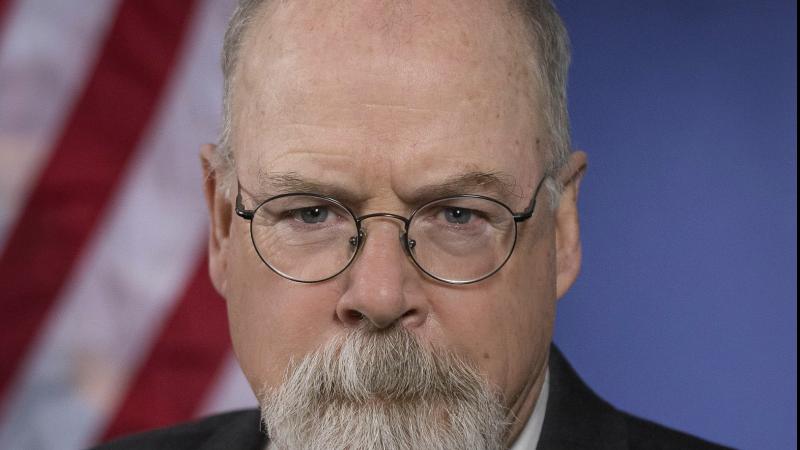 The Department of Justice under President Biden agrees with former Attorney General William Barr’s October 2020 special counsel order that John Durham’s report on the Trump-Russia investigators should be made public upon completion.

GOP Sens. Chuck Grassley (Iowa) and Ron Johnson (Wis.) requested answers from Attorney General Merrick Garland regarding special counsel Durham’s investigation, the Washington Examiner reported. In a letter to the senators, Deputy Assistant Attorney General Joe Gaeta wrote that he could not comment on Durham’s ongoing investigation or its status.

However, with regard to Barr’s October 2020 special counsel order, which said, “the Special Counsel, to the maximum extent possible and consistent with the law and policies and practices of the Department of Justice, shall submit to the Attorney General a final report, and such interim reports as he deems appropriate, in a form that will permit public dissemination,” Gaeta wrote, “The Department agrees with this statement.”

Durham was made special counsel by Barr in October 2020 during his investigation into the Trump-Russia probe, which began in May 2019.