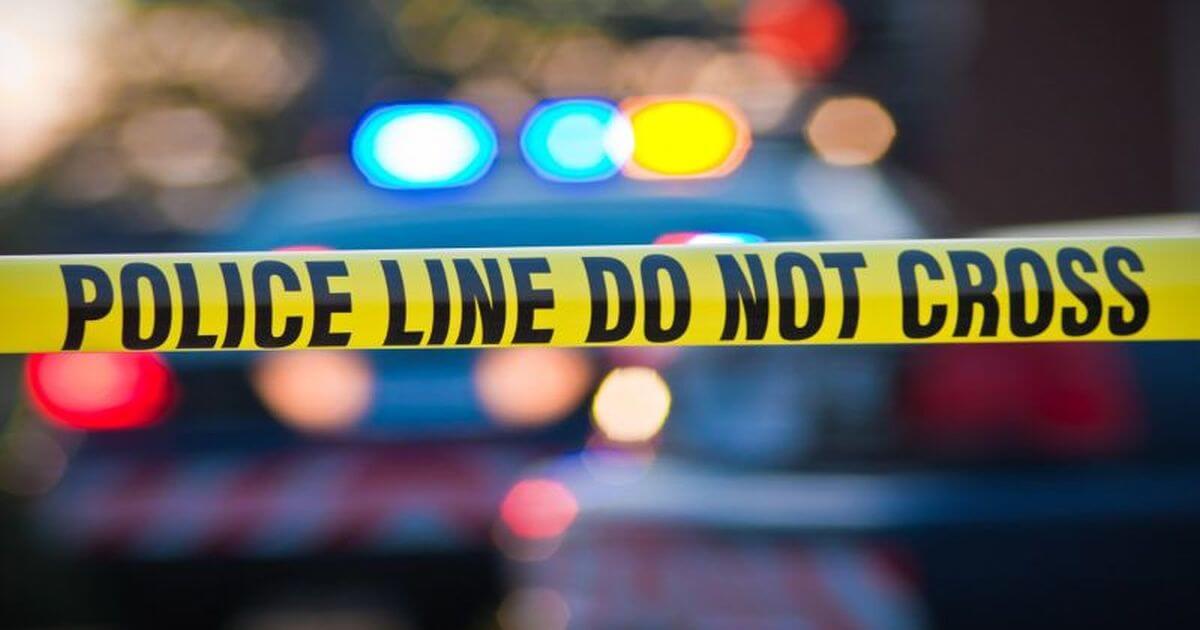 A supermarket cashier in Georgia was shot and killed by a customer on Monday in a dispute over the wearing of a face mask before the gunman was wounded in an exchange of gunfire with the store’s security guard, the local sheriff said.

The guard was also wounded in the incident which occurred at a little after 1 p.m. at the Big Bear Supermarket in DeKalb County, DeKalb County Sheriff Melody Maddox told a news conference.

A MAN OPENED FIRE MONDAY ON A CASHIER AT A SUPERMARKET IN DEKALB COUNTY, GEORGIA, AFTER AN ARGUMENT ABOUT MASKS, KILLING THE WOMAN AND INJURING A DEKALB COUNTY SHERIFF’S OFFICE RESERVE UNIT DEPUTY WHO RETURNED FIRE HTTPS://T.CO/DH2WS15DDW

Several people were inside the store when a confrontation over mask wearing ensued. The gunman pulled out a weapon and shot the cashier. The security guard the opened fire on him, striking him a couple of times, Maddox said.

Businesses in Georgia can request customers wear a mask to prevent the spread of the COVID-19 virus, but are prohibited from requiring them to do so, according to executive orders issued by Republican Governor Brian Kemp.

Maddox did not release the names of the individuals involved in the shooting. She said all three were rushed to the hospital, where the guard remains in stable condition after he was shot twice.

The security guard is a retired 30-year veteran of the DeKalb County Police Department who is now a reserve deputy with the DeKalb County Sheriff’s Office. The guard, who works part-time at the supermarket, was wearing a protective vest, Maddox said.

A CASHIER WAS KILLED AND BOTH THE SUSPECT AND A DEPUTY WERE WOUNDED IN A SHOOTING WHICH STARTED WITH A DISPUTE OVER A MASK AT A GEORGIA GROCERY STORE. HTTPS://T.CO/7S7KTN6PK1

Advertisement
Related Topics:Covid-19CrimeFeaturedGeorgia
Up Next 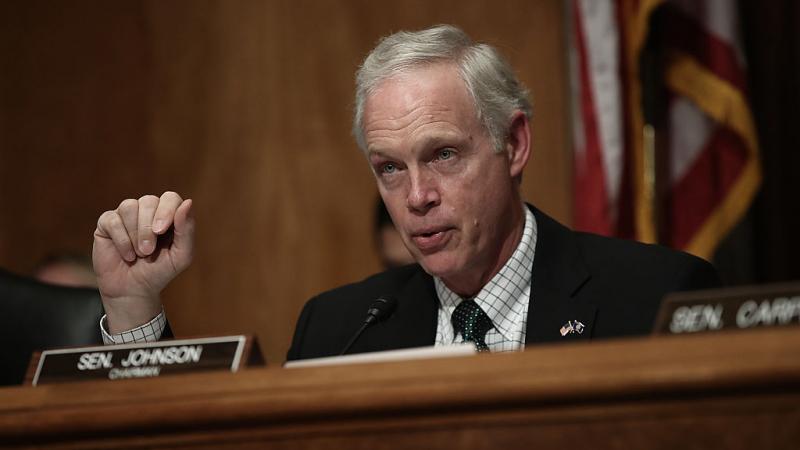 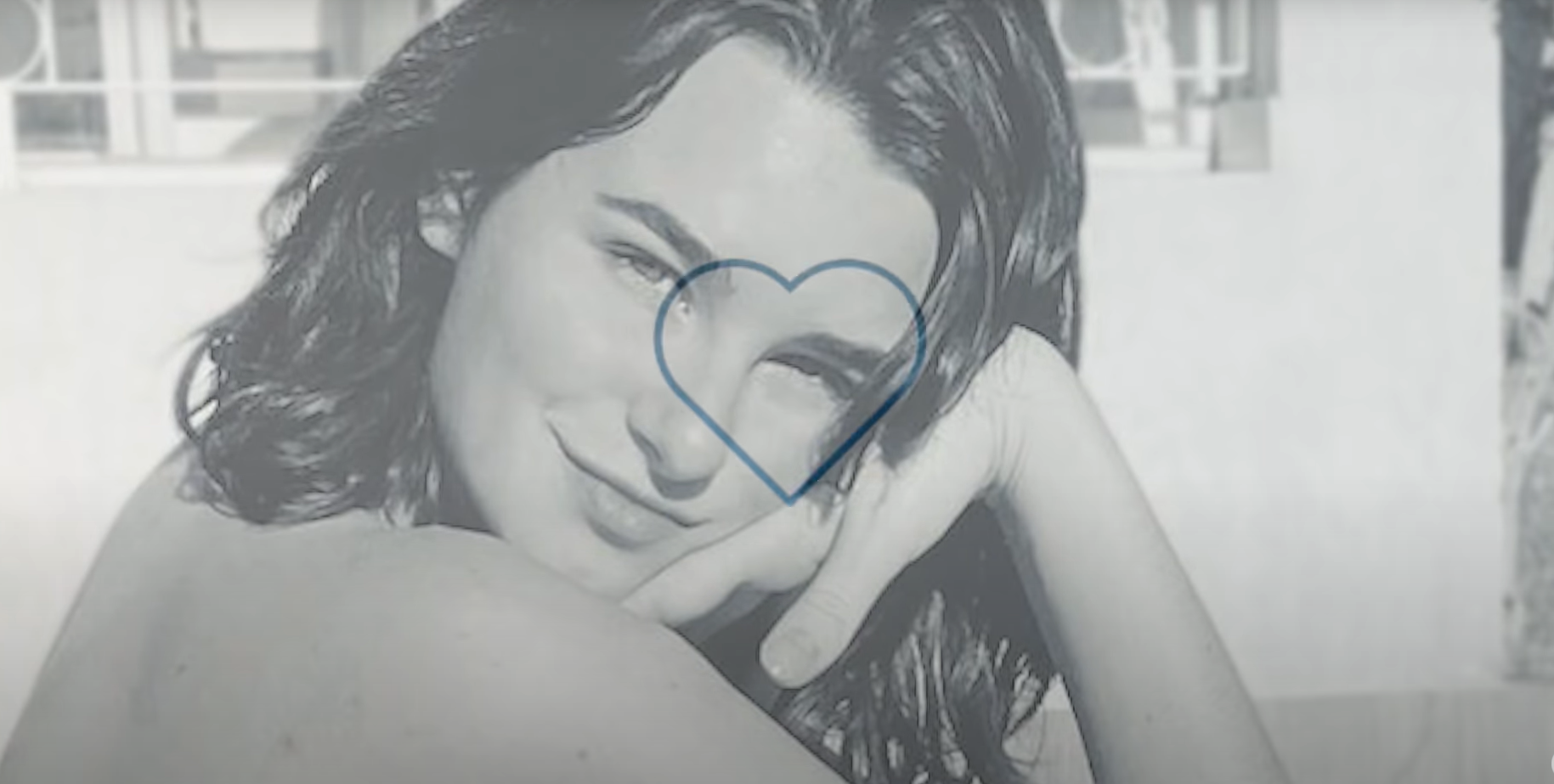 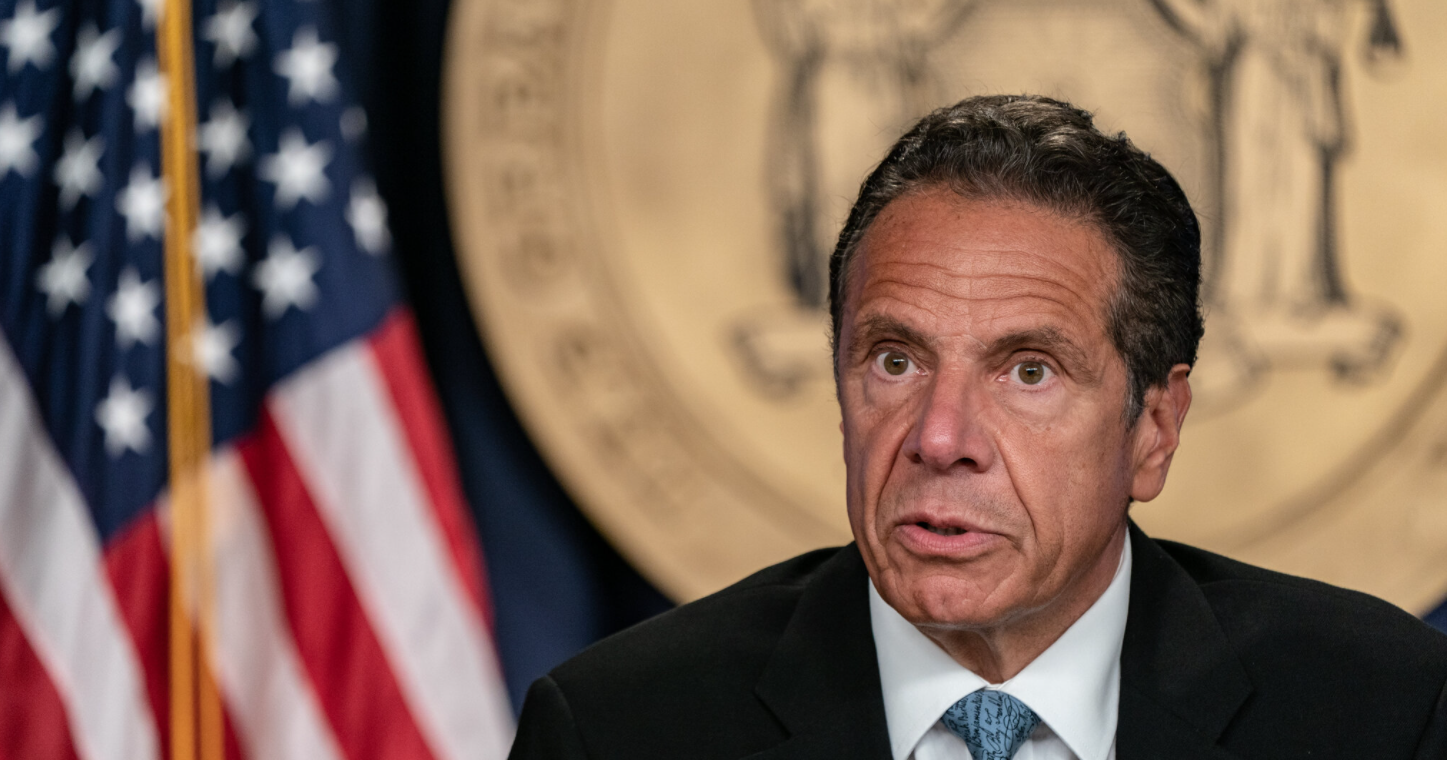