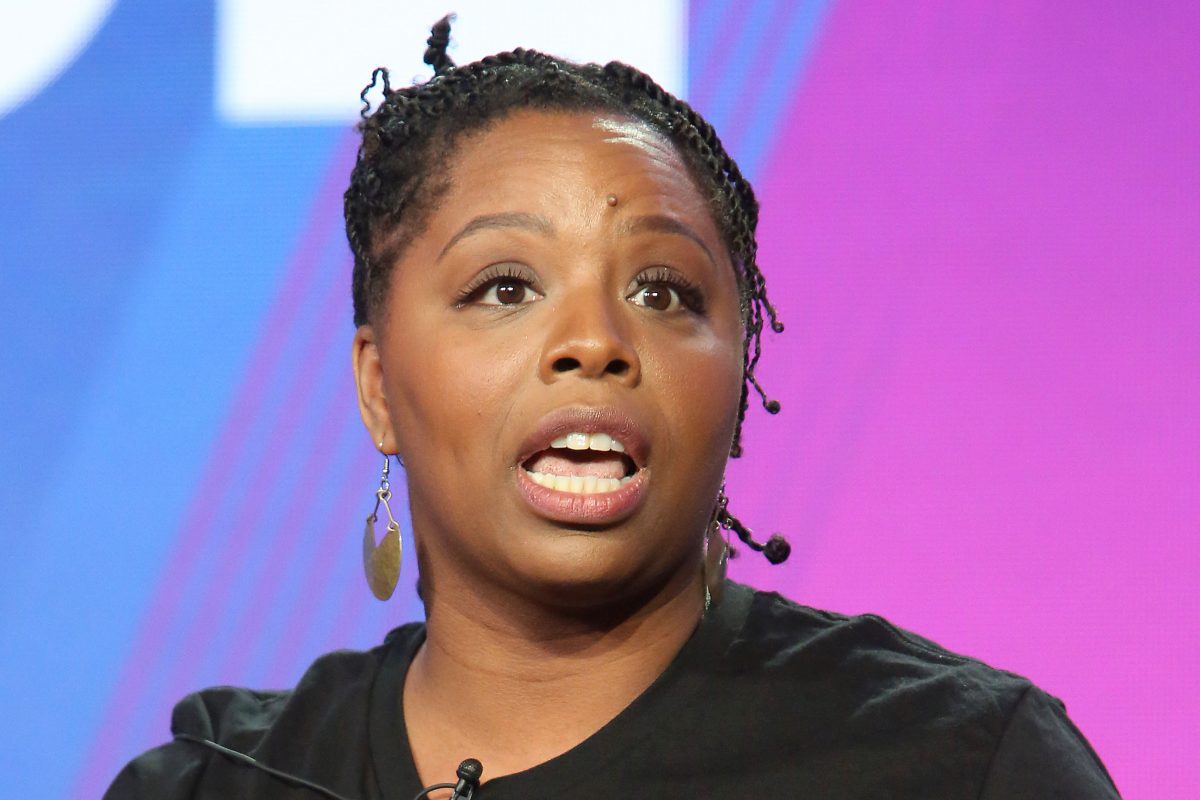 The embattled co-founder of Black Lies Matter announced on Thursday that she’s resigning as executive director amid criticism over her lavish lifestyle. Patrisse Cullors, 37 — who has been at the helm of the BLM Global Network Foundation for nearly six years — said she is leaving to focus on a book and TV deal.

Her last day with the foundation is Friday.

“I’ve created the infrastructure and the support, and the necessary bones and foundation, so that I can leave,” Cullors said. “It feels like the time is right.” But her resignation comes amid controversy over the group’s finances and Cullors’ personal wealth — including an alleged real-estate buying spree in which she snagged four high-end homes for $3.2 million.

But Cullors said her departure has been in the works and is not tied to those “attacks.” “Those were right-wing attacks that tried to discredit my character, and I don’t operate off of what the right thinks about me.”

The BLM foundation revealed in February that it took in just over $90 million last year. The foundation said it ended 2020 with a balance of $60 million, after spending a quarter of its assets on operating expenses.

Advertisement
Related Topics:FeaturedVideos
Up Next 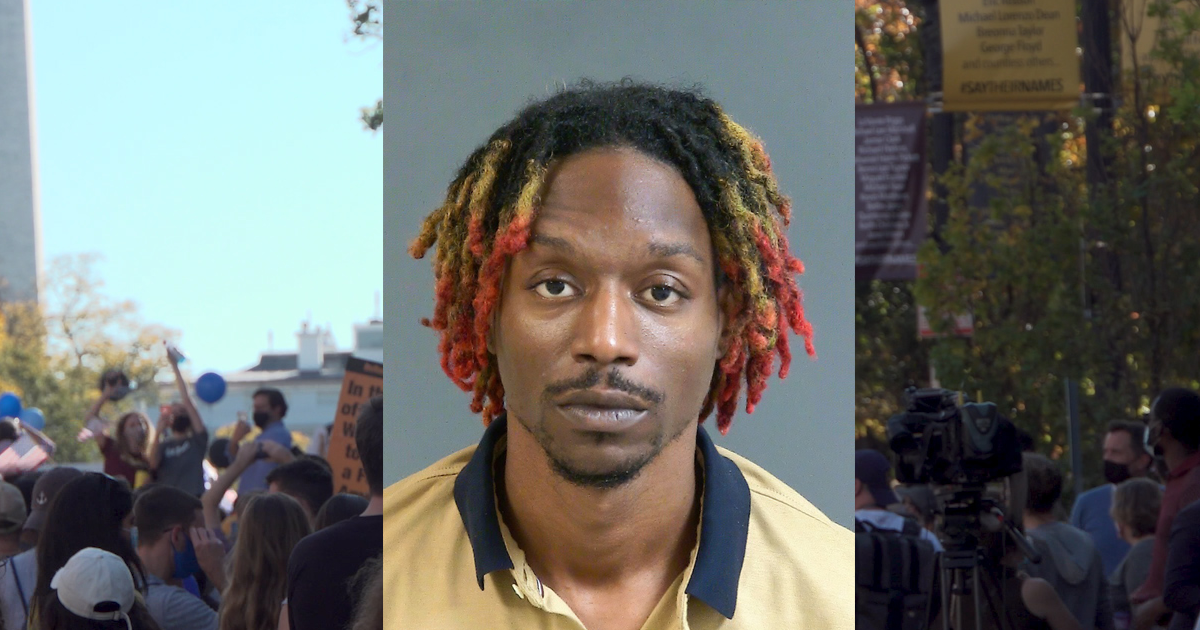