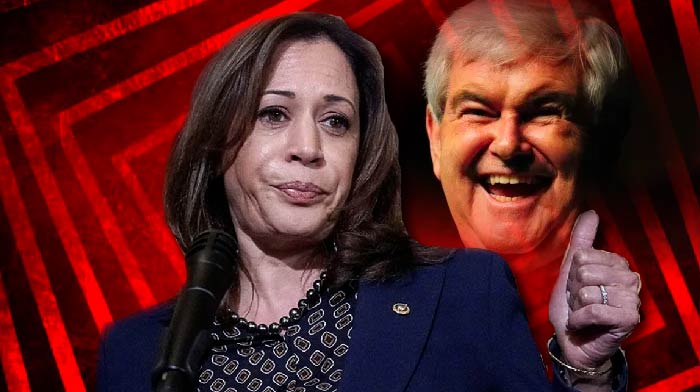 Nobody on earth thinks Kamala Harris is smart.

And she’s an arrogant woman as well. She thinks she’s too good to “prepare” for things. We’ve heard rumors that Kamala doesn’t read her briefings, and that’s why she stammers and makes up “word salads” when she’s speaking.

There’s never been a time when Kamala sounded “prepared” or insightful. She stumbles and bumbles her way through all of her remarks and she comes off very insecure with that nervous cackling and just an all-around dumb and ditzy persona.

It’s no wonder she had to drop out of her presidential political race early.

Kamala was so bad in the Dem primary, that the math-nerd Andrew Yang was more popular.

Recently, Kamala traveled to Poland and Romania, where she made a complete bungling fool of herself and the country on the world’s stage.

She came home and did it again with this bizarre speech where she kept repeating the phrase “the passage of time” in the most awkward way possible.

Kamala is a train wreck. That’s not to say Joe isn’t, but at least he has an excuse… he obviously has dementia or Alzheimer’s.

And that brings us to Newt Gingrich, who took one of the sharpest jabs ever at Kamala.

Newt says we all have to “pray” for Joe Biden’s health, because if we end up with Kamala as “president,” it’s curtains for us because as Newt says, she’s the “dumbest person” ever installed as VP.

It’s really starting to feel as if the top Handlers are ready to kick Joe to the curb.

Sure, Kamala is a laughingstock, and nobody takes her seriously, but one thing she has going for her is that she is NOT Joe Biden… and that might be enough for now.

GOP Introduces Resolution To Remove Kamala Harris From Role As Border Czar: “A nation without borders is no nation at all” 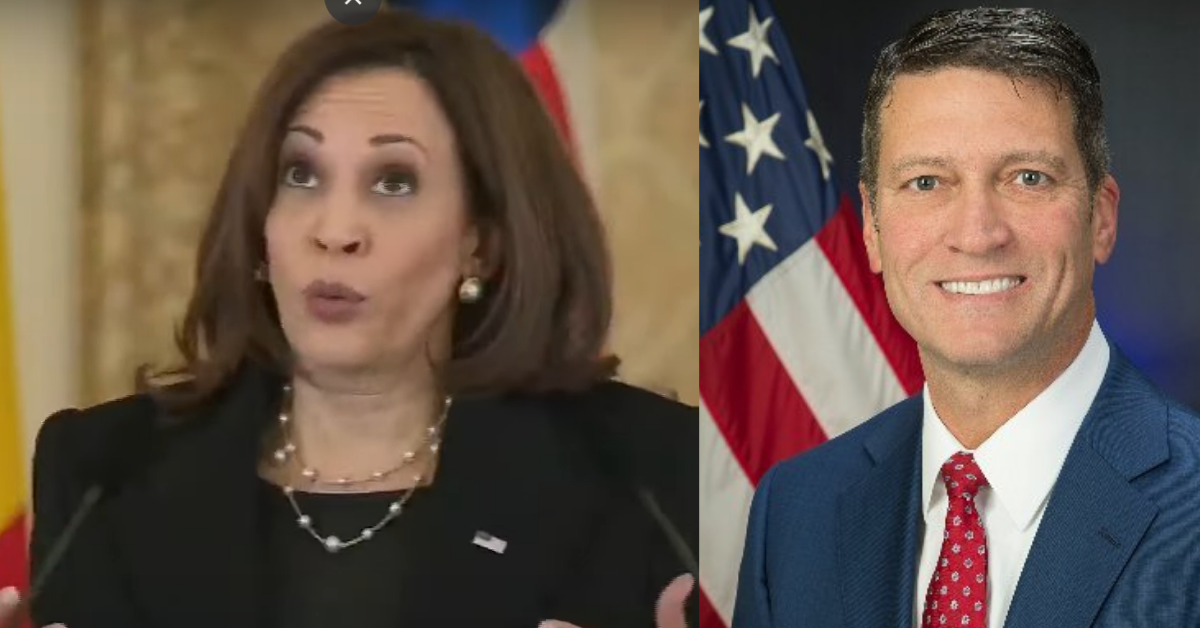 Republican Texas Rep. Ronny Jackson made a big move and introduced a resolution calling for Vice President Kamala Harris to be removed from her position as border czar. The resolution has 26 co-sponsors.

Jackson said: “Instead of working for the American people, Kamala Harris has worked against us by ignoring her responsibilities as Border Czar. Rather than doing her job, Harris sits back and watches as illegal immigration skyrockets, countless people at home and abroad are victimized by drug and human trafficking, and CBP officers are left without resources or support from the Biden Administration.

“Make no mistake – Harris’ approach is by design, and she must be stopped. It is past time for Joe Biden to remove her from the Border Czar role and appoint someone who will put Americans’ interests first. A nation without borders is no nation at all.

“We need a real leader at the helm who will secure our southern border, and, in-turn, our country’s bright future.

“A single canned photo op and pointless foreign trips to Northern Triangle countries on the taxpayers’ dime are not cutting it.

“I urge Speaker Pelosi to bring my resolution to the House Floor immediately, for the American peoples’ sake.

“Resolved, that the House of Representatives urges the Biden administration to remove Vice President Kamala Harris as the head of any executive branch task force or strategy relating to immigration.

“Appoint an experienced and competent leader to replace Vice President Kamala Harris as the head of the Biden administration’s strategy to address the root causes of migration.

“Immediately provide U.S. Customs and Bor-5der Protection with the adequate support and resources to do their job effectively and adequately.

“And stop allowing politics in Washington to cloud their judgment regarding policies implemented at our southern border,” the resolution says. 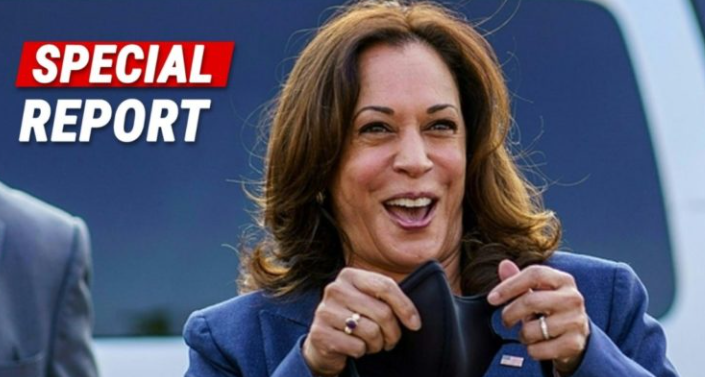 Plenty of critics have questioned the U.S.’s response to the Russian invasion of Ukraine. Joe Biden has made big boasts against Putin’s actions. But aside from sanctions (and promises of support), we’ve yet to see a strong sign from the administration that they mean business. We know they aren’t taking this seriously enough. Why?

Because they keep sending Kamala Harris to Europe.

It doesn’t matter who you are, you have to admit Harris is not the best person to deal with this. She isn’t even the best person on Biden’s team (if there is a best person, at all). The woman makes as many gaffes as old Joe. And, while discussing the tense and critical situation overseas, makes an obvious mistake.