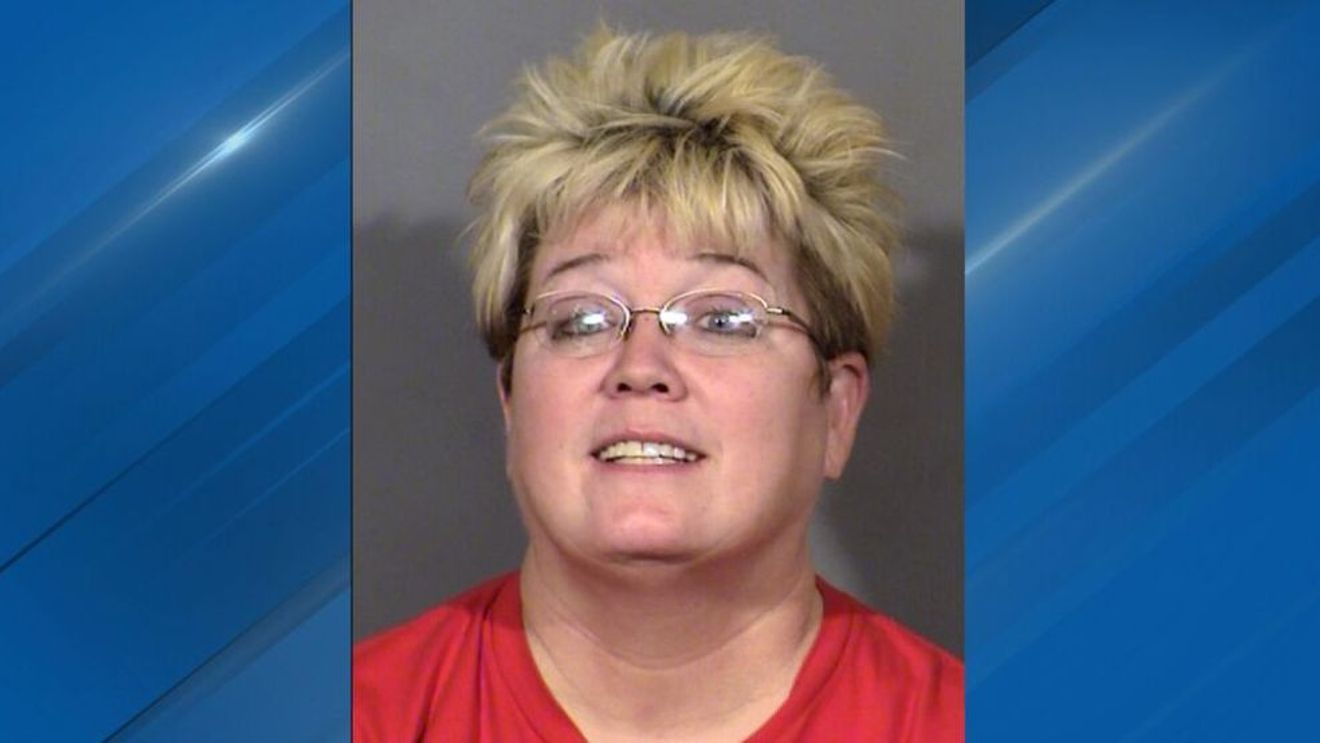 Las Vegas Metropolitan Police have arrested a woman who they say caused a disturbance at McCarran International Airport on Saturday.

According to the police report, the woman, identified as Katrina Alspaugh, became involved in a verbal altercation with another passenger at a security checkpoint when she was confronted about not wearing a face mask. Alspaugh made a motion with her fist as if she was attempting to punch the other person.

Officers reported she was uncooperative and would not produce her identification. The other person did not press charges and Alspaugh continued to her Allegiant flight.

She was removed from the plane by an Allegiant representative for causing a disturbance on board when officers located her again.

She was advised to leave the airport as she was no longer a ticketed passenger and she became argumentative, creating a further disturbance in the airport.

As she was being wheelchaired out by officers, she began yelling obscenities and “Let’s go, Brandon.”

She was arrested for violation of Airport Rules, Clark County Ordinance 20.04.030, and booked into Clark County Detention Center. 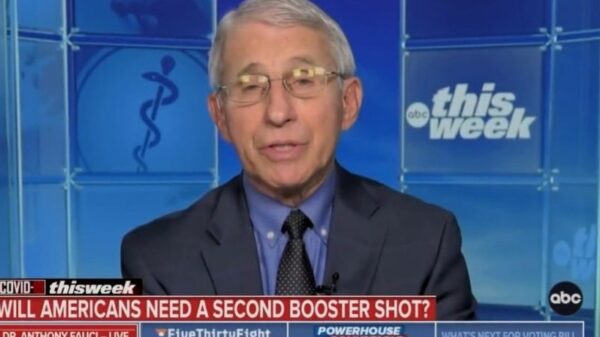 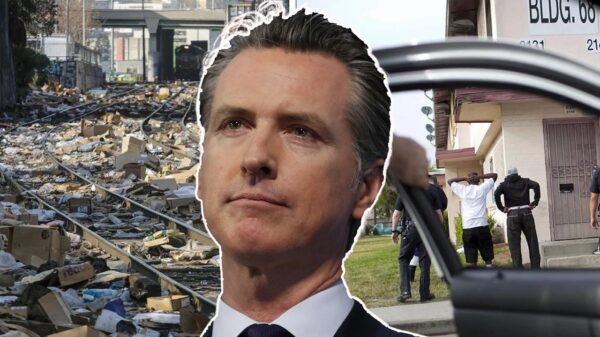 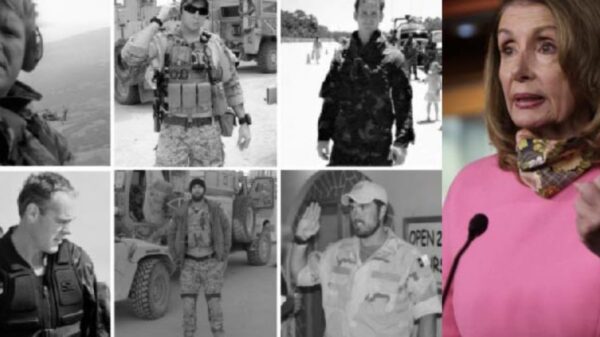 A guest post by Blue State Conservative  Nancy Pelosi isn’t just the wicked witch of the West, a stock trader, and a real estate investor.... 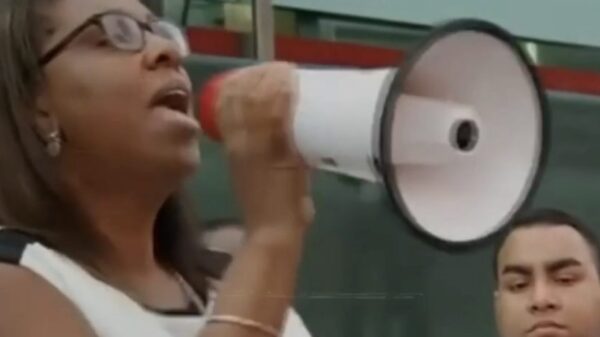