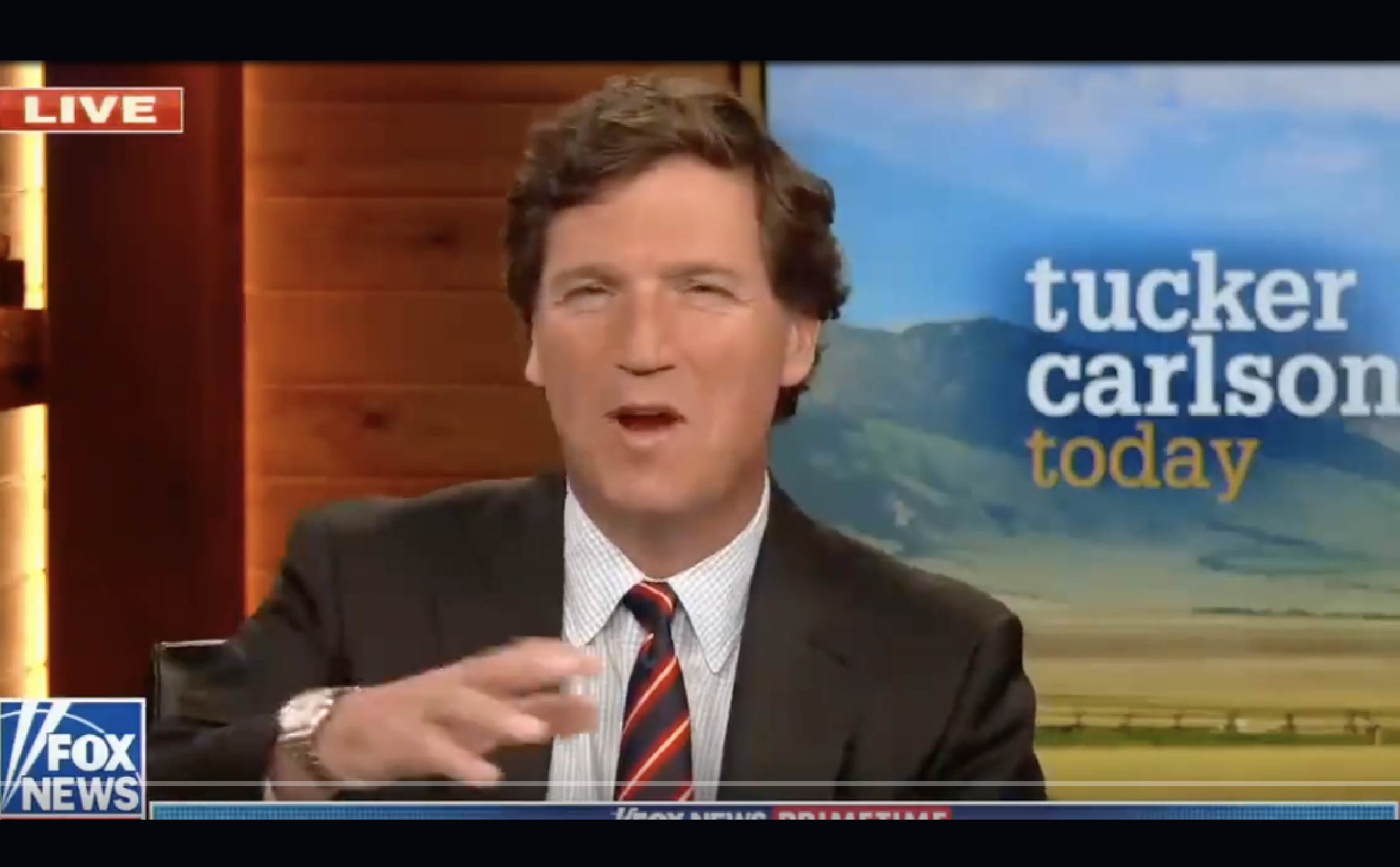 MARJORIE GREENE ANNOUNCED ON SUNDAY THAT SHE PLANS TO INTRODUCE A RESOLUTION TO EXPEL DEMOCRATIC REP. MAXINE WATERS FROM CONGRESS. 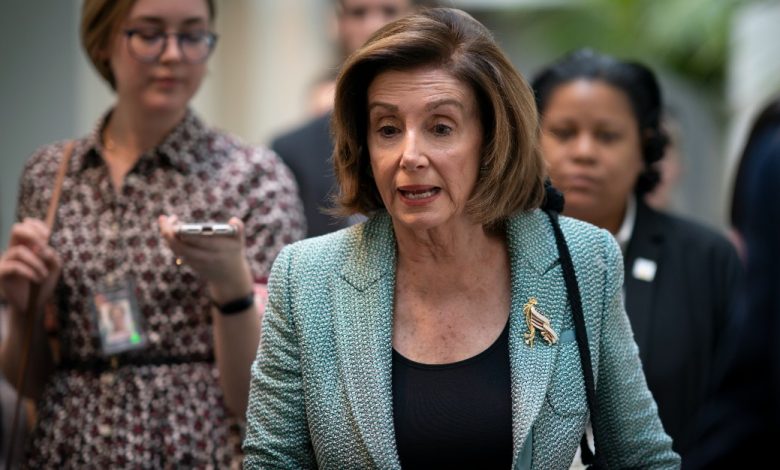 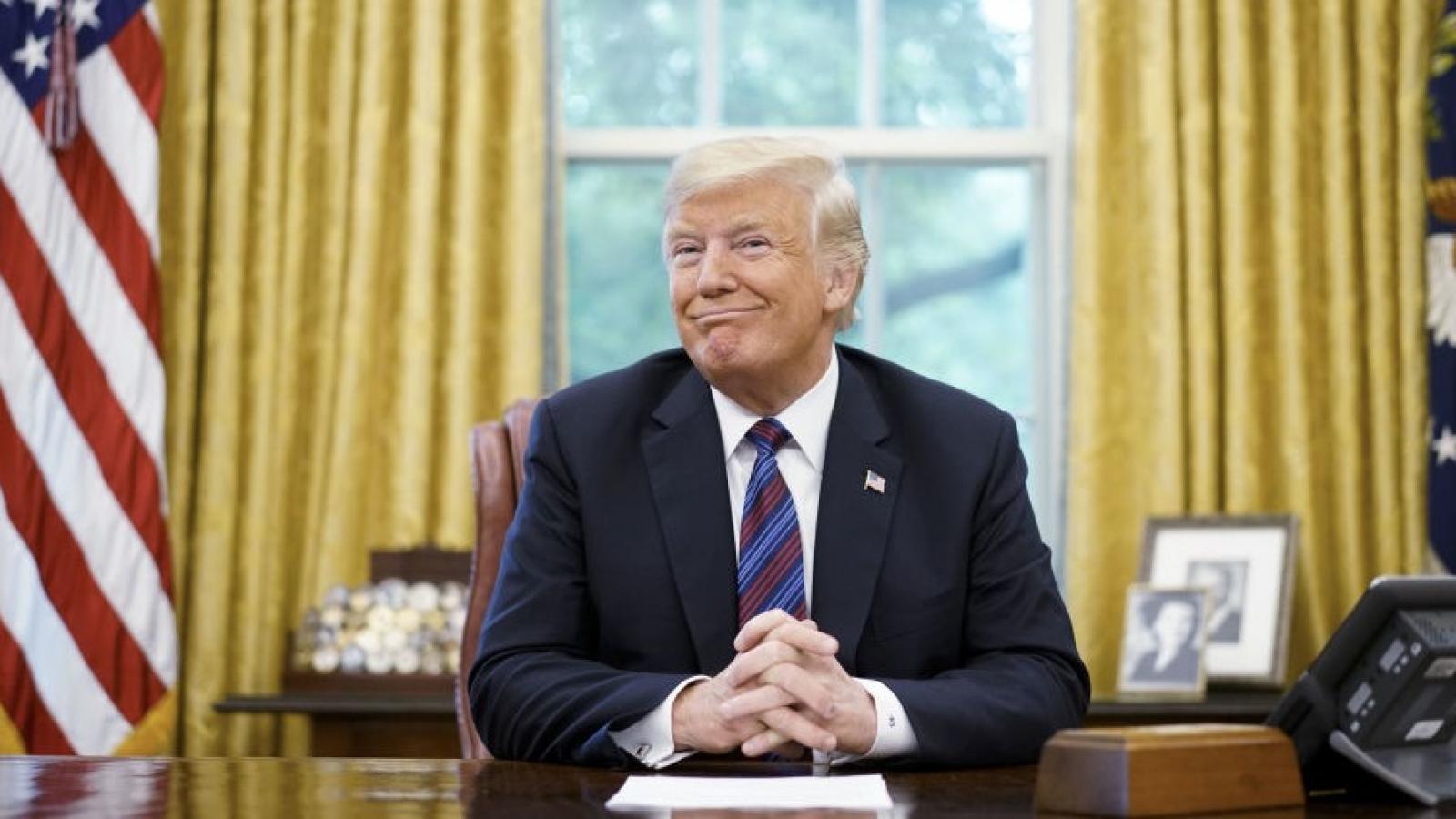 The U.S. Justice Department has ordered the Internal Revenue Service to hand over Donald Trump’s tax returns to a Democrat-led House of Representatives committee.

The DOJ said in its order that the House panel has offered “sufficient reasons” for requesting the material.

Back in 2019, the department’s Office of Legal Counsel found that the request for Trump’s taxes by the Democratic-led House Ways and Means Committee was based on a “disingenuous” objective aimed at exposing them to the public.

Now that Joe Biden is in office, the DOJ has reversed course and claims there are “sufficient reasons” for the Democrat panel to see the material.

“We cannot know where receipt of the requested tax information will take the committee, any more than the committee itself can predict what it will find or determine,” wrote Acting Assistant Attorney General Dawn Johnsen for the Office of Legal Counsel.

“The respect due to a co-equal branch of government requires that we presume the Committee will handle the tax information it receives with sensitivity to taxpayer privacy concerns,” Johnson added.

Back in February, the U.S. Supreme Court ordered Donald Trump to releases financial and tax records to prosecutors in Manhattan, New York.

Trump responded in a lengthy statement, calling the ruling “a continuation of the greatest political Witch Hunt in the history of our Country.”

“This investigation is a continuation of the greatest political Witch Hunt in the history of our Country, whether it was the never-ending $32 million Mueller hoax, which already investigated everything that could possibly be investigated, “Russia Russia Russia,” where there was a finding of “No Collusion,” or two ridiculous “Crazy Nancy” inspired impeachment attempts where I was found NOT GUILTY. It just never ends!” Trump wrote.

“So now, for more than two years, New York City has been looking at almost every transaction I’ve ever done, including seeking tax returns which were done by among the biggest and most prestigious law and accounting firms in the U.S. The Tea Party was treated far better by the IRS than Donald Trump,” he continued.

“These are attacks by Democrats willing to do anything to stop the almost 75 million people (the most votes, by far, ever gotten by a sitting president) who voted for me in the election—an election which many people, and experts, feel that I won. I agree!” he added.

“That’s what is done in third world countries. Even worse are those who run for prosecutorial or attorney general offices in far-left states and jurisdictions pledging to take out a political opponent,” he said.

Trump continued: “That’s fascism, not justice—and that is exactly what they are trying to do with respect to me, except that the people of our Country won’t stand for it. In the meantime, murders and violent crime are up in New York City by record numbers, and nothing is done about it. Our elected officials don’t care.”

“All they focus on is the persecution of President Donald J. Trump,” he added.

“I will fight on, just as I have, for the last five years (even before I was successfully elected), despite all of the election crimes that were committed against me. We will win!” Trump concluded in his statement. 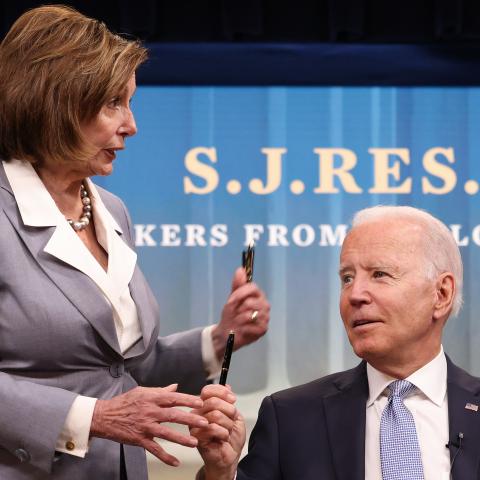