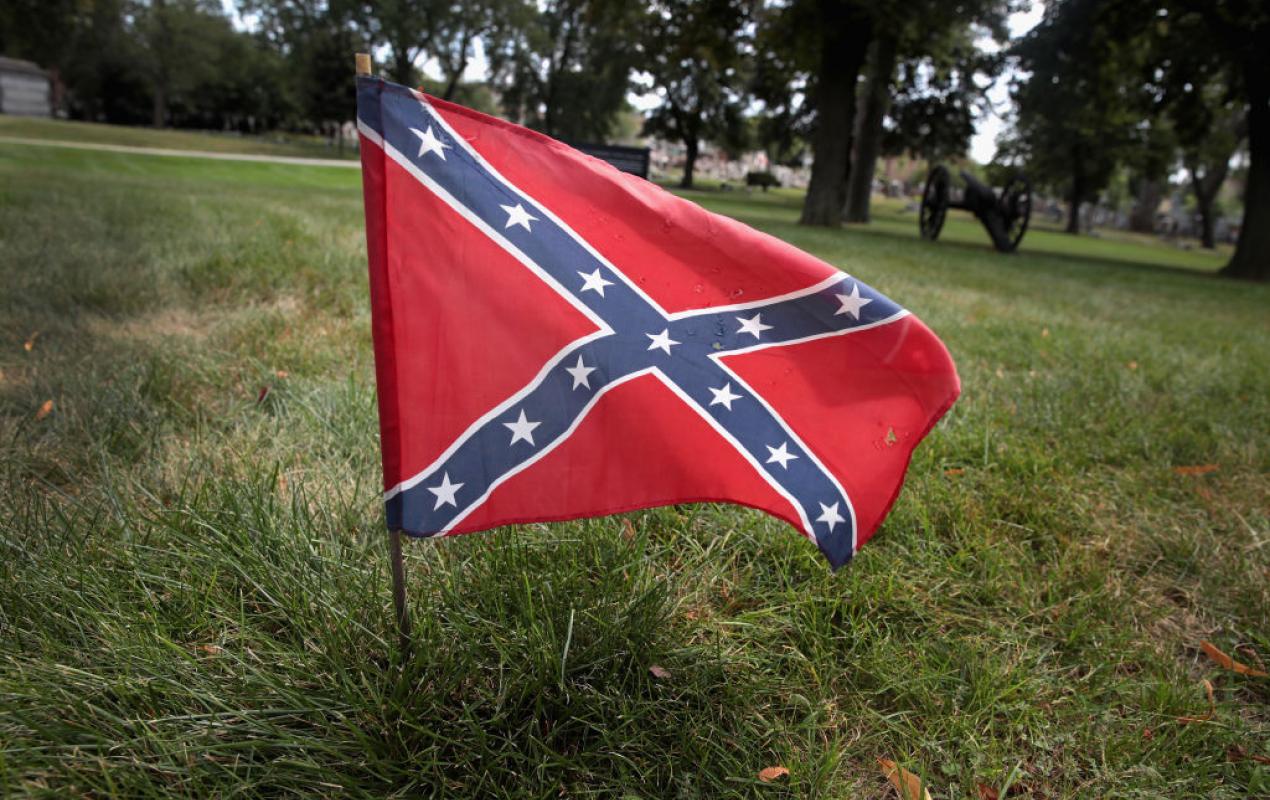 Virginia’s Supreme Court ruled that the city of Charlottesville is allowed to remove statues of Confederate generals, including one of Robert E. Lee.

The court ruled on Thursday, overturning a ruling made in 2019 by a lower district court that statues of Confederate General Robert E. Lee and fellow General Thomas “Stonewall” Jackson could not be removed because they are protected by state law, according to The New York Times.

The lower court argued that the statues could not be removed because of a law passed in 1904 and amended in 1997 that forbid localities from disturbing or removing them.

“In the present case, the Statues were erected long before there was a statute which both authorized a city’s erection of a war memorial or monument and regulated the disturbance of or interference with that war memorial or monument,” Justice S. Bernard Goodwin wrote in the court’s opinion. “The trial court erred by interpreting the statute as operating retroactively to prohibit removal of the Statues from the City’s parks.”

Chip Boyles, Charlottesville’s city manager, said the move was a win for the city and that he would work with the City Council to plan the next steps to remake the parks where the statues stand.

The statues were a focal point during the 2017 “unite the right rally,” which saw the death of one protester and injuries to many others, according to CNN.

Advertisement
In this article:Featured, Virginia