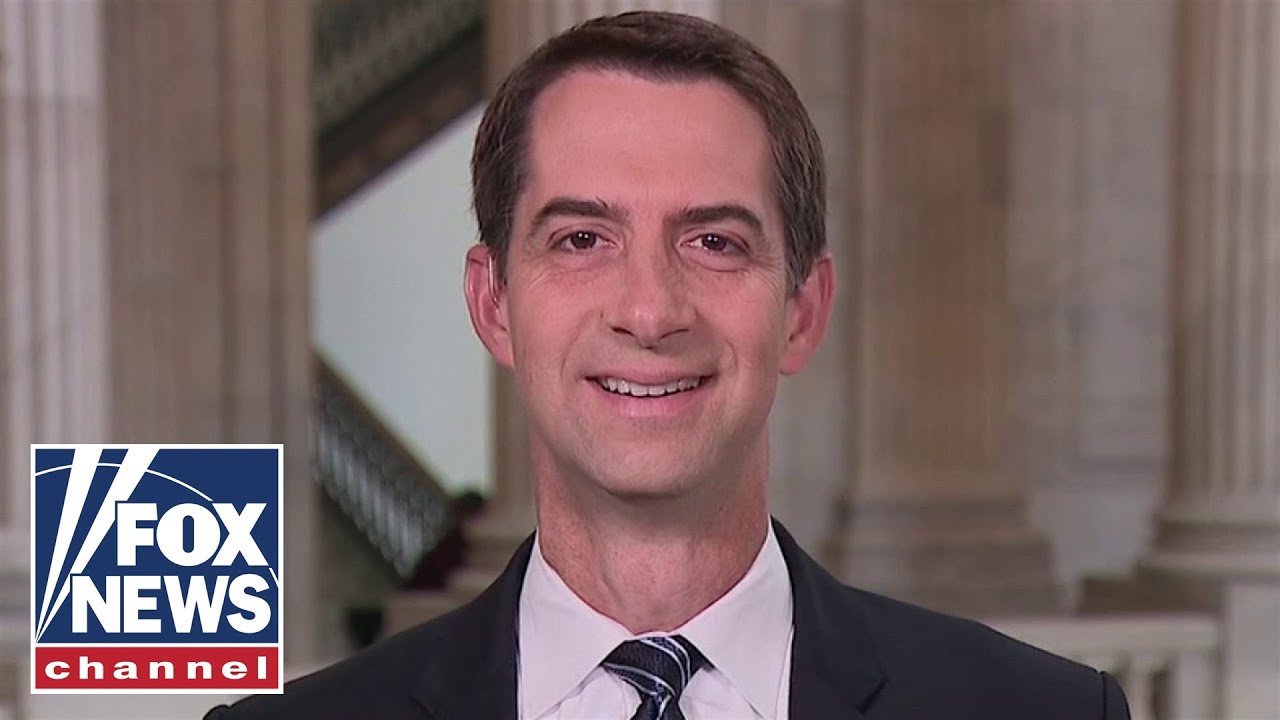 [VIDEO] Tom Cotton: The world is laughing at Biden after UN speech

Sen. Tom Cotton, R-Ark., slammed President Biden Wednesday on ” The Faulkner Focus” for appearing “scared” to challenge China during his first address to the United Nations General Assembly Tuesday, warning the communist regime does not take the president seriously.

SEN. TOM COTTON: I think a lot of the world sees Joe Biden and just laughs at the statements he made yesterday. You just mentioned or played a clip there, he said we don’t seek a new Cold War. Well, of course we don’t seek a new Cold War. We would rather have peace with all nations. But when China is waging a Cold War against the United States, we don’t have a choice whether we’re in it or not. We only have a choice to win or to lose. But beyond that, he didn’t even mention China’s name. It’s like he was scared to mention China’s name. Now, I know the White House is doing damage control today, saying that was by design. Let me give you a contrast. In 2014, after Russia invaded Crimea, Barack Obama, who’s no one’s idea of a chest-beating American nationalist, used Russia’s name more than 10 times in his United Nations speech. So I think Xi Jinping and China’s communist leaders in Beijing are laughing today at Joe Biden. And that’s a dangerous thing for China not to take the American president seriously.

[VIDEO] JUST IN: Ted Cruz Accuses Democrats Of Trying To ‘Rig The System’

VIDEOS: Biden reads: end of quote – from a teleprompter 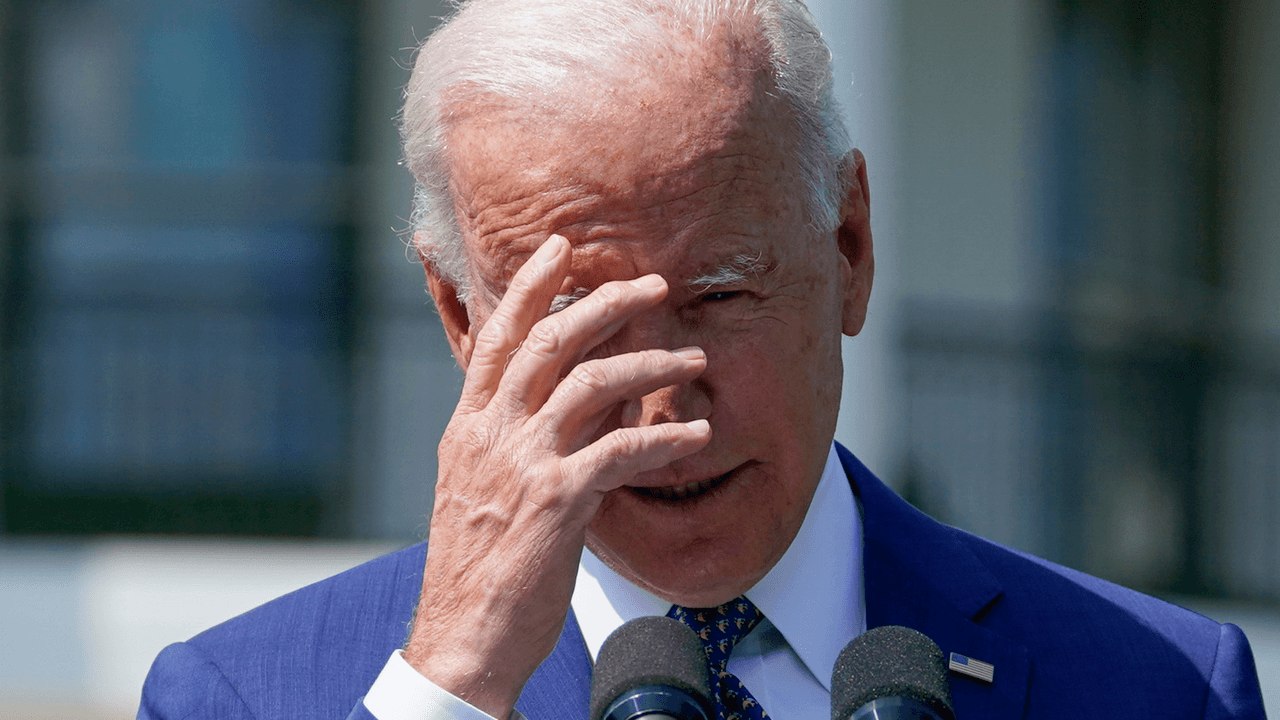 Proof Biden will read anything they put on the teleprompter, Also two other videos of other dumb stuff he has said. 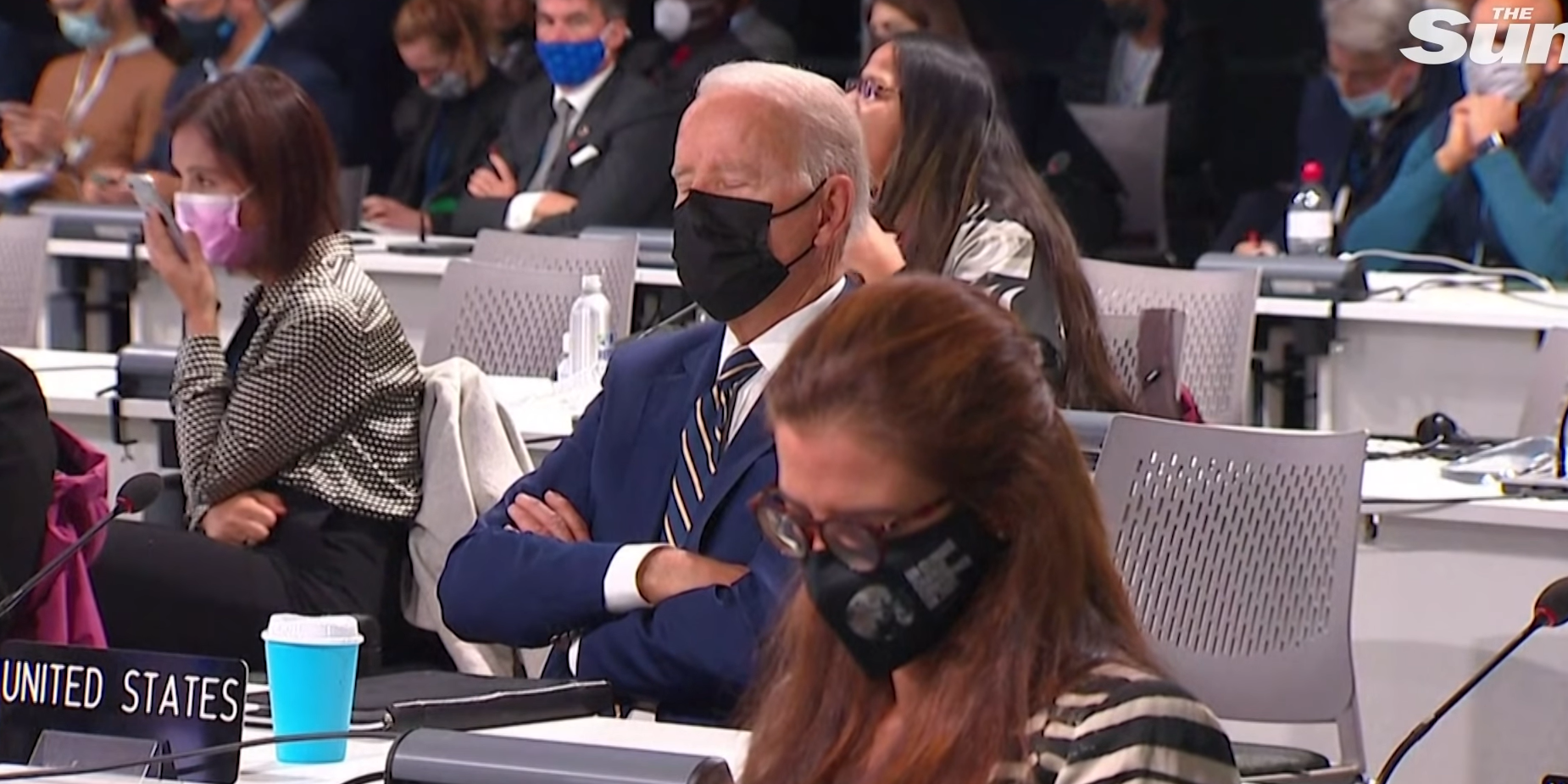 Biden falls asleep during Climate Summit opening speeches before he was woken up by staff.