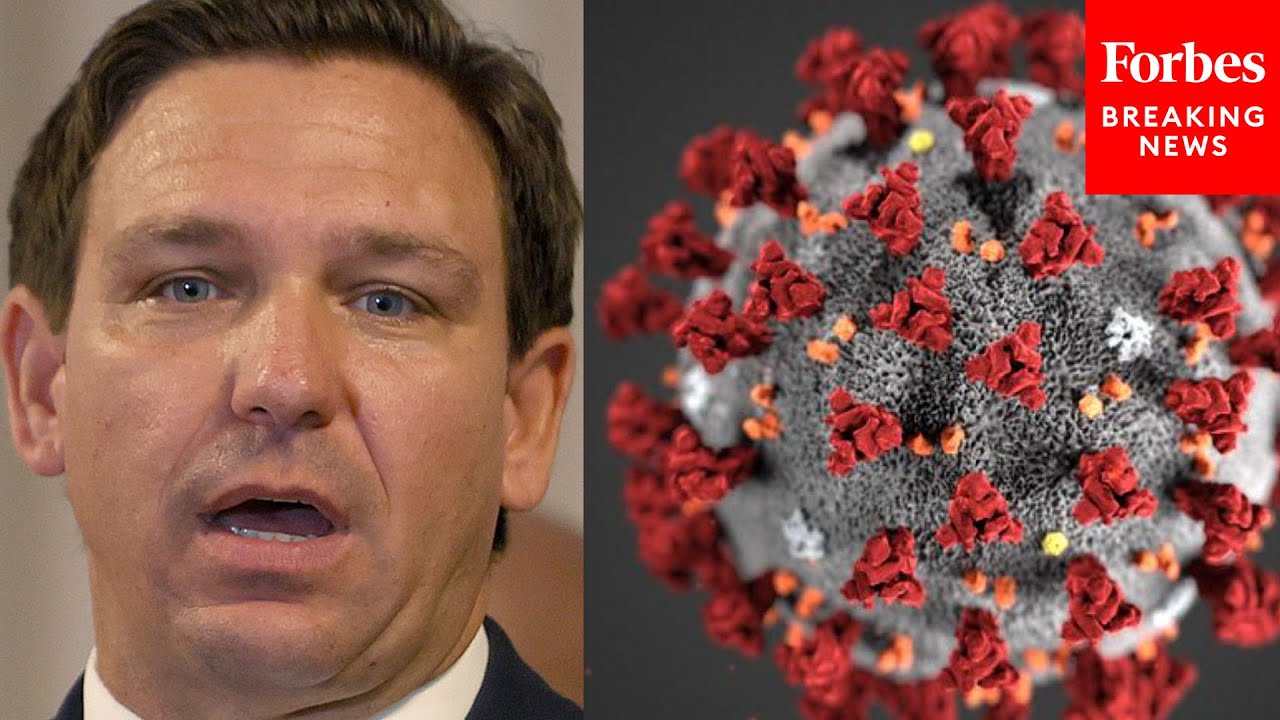 Gov. Ron DeSantis (R-FL) makes his prediction on the Delta variant’s spread in his state and the nation as a whole. 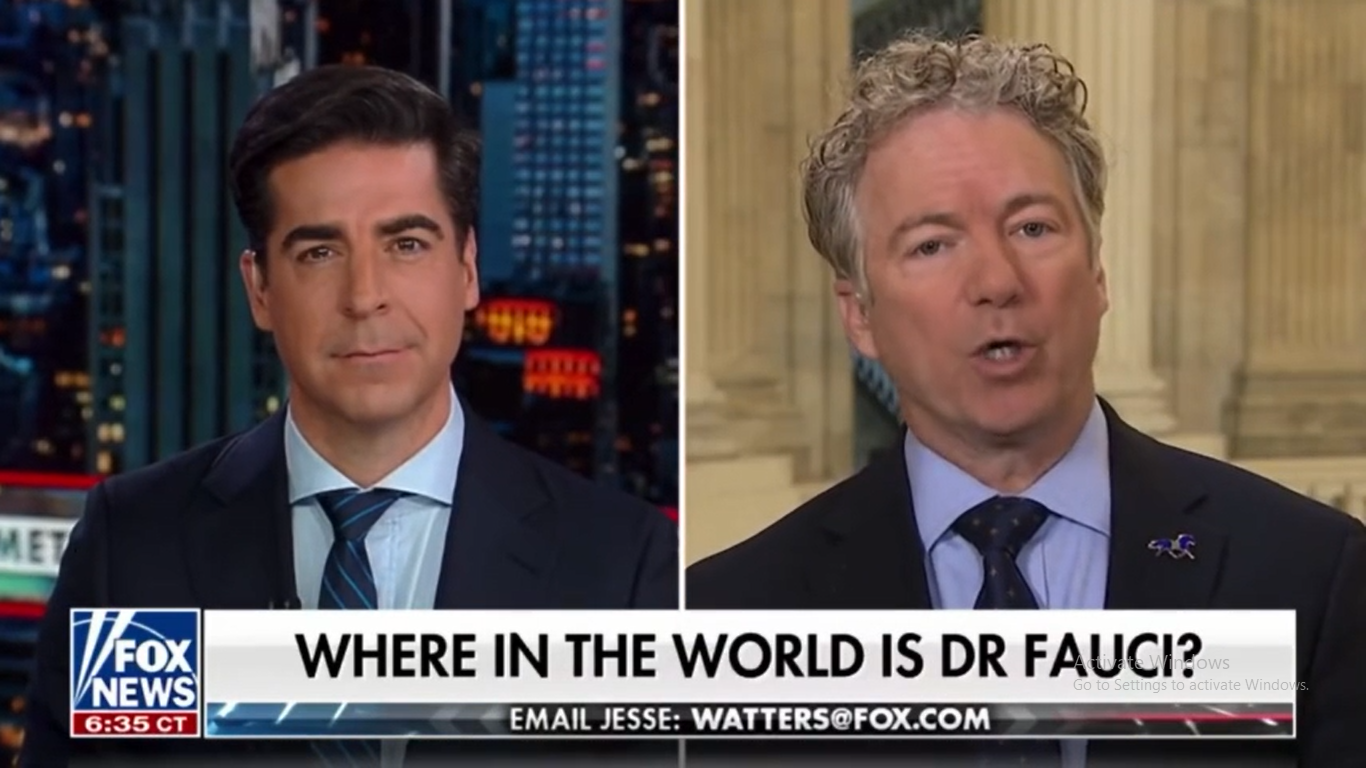 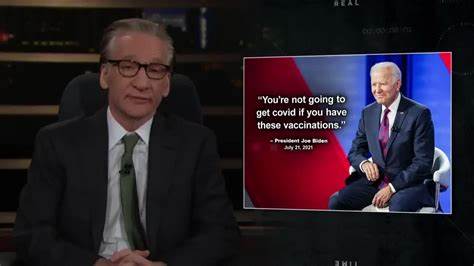