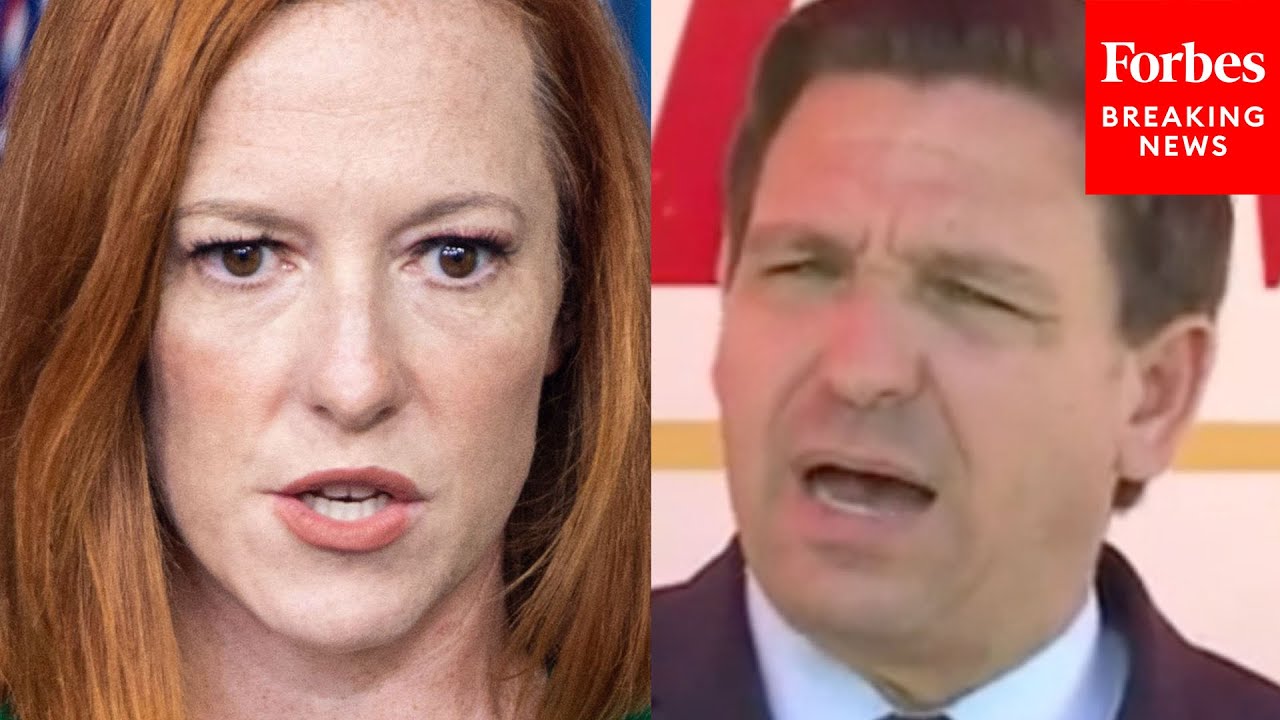 Gov. Ron DeSantis (R-FL) responds after White House press secretary Jen Psaki on Wednesday hit back at him for casting doubt on reports that his state’s health department requested ventilators that were sent to Florida by the administration.

President Trump was on with Hannity tonight and said the trumped up media-reported fighting between he and Governor Ron DeSantis is totally fake news:

I knew that when the news broke of this ‘fight’ the other day between Trump and DeSantis, via Trump’s vaccine comments, that it was fake news and I’m glad my gut was right. The media wants fisticuffs so they try and invent it.

Christina Pushaw, the spox for DeSantis, hit ‘journalists’ for this fake news story which she had already refuted: 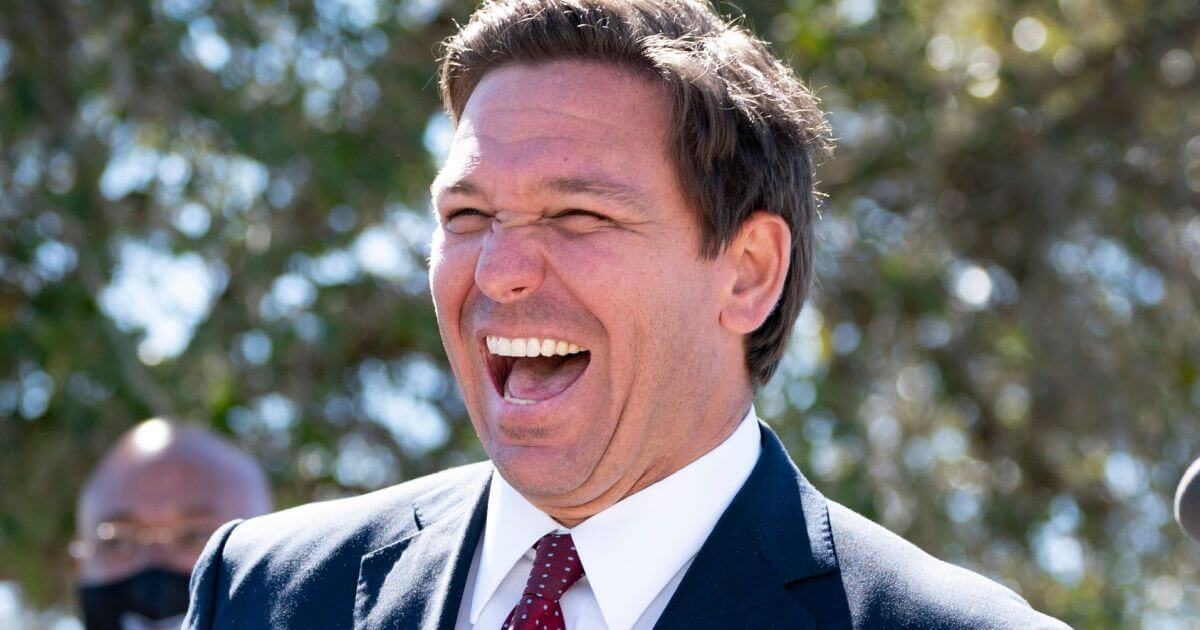 DeSantis made the comment during an election integrity news conference in Palm Beach Wednesday morning.

DeSantis spoke out against Big Tech and made note of GOP wins in Virginia against the “woke agenda.”

“If you look at all the things that are going on, you see Big Tech, you see the corporate media. Although they weren’t too happy with Virginia last night,” DeSantis said.

“If you look at that if you look at what’s going on with some of the big corporations with their woke agenda.”

The crowd roared at the next comments from the governor.

“When you look at the Biden — the Brandon administration — in terms of what they’re doing,” he said.

In addition to laughter, the crowd launched into a spontaneous “Let’s Go Brandon!” chant.

Social media users were also quick to embrace the moment.

“Don’t we all at this point?” one Twitter user tweeted.

DON’T WE ALL AT THIS POINT?
DESANTIS NOW CALLS IT THE BRANDON ADMINISTRATION PIC.TWITTER.COM/UGVOERT9NS

The viral phrase arose following an early October NASCAR race at the Talladega Superspeedway in Alabama. Race winner Brandon Brown was interviewed by an NBC reporter who claimed the crowd in the background was chanting, “Let’s go Brandon.”

The chant previously spread across a wide variety of sporting events, ranging from college football games to the Major League Baseball playoffs and a New York Jets game. 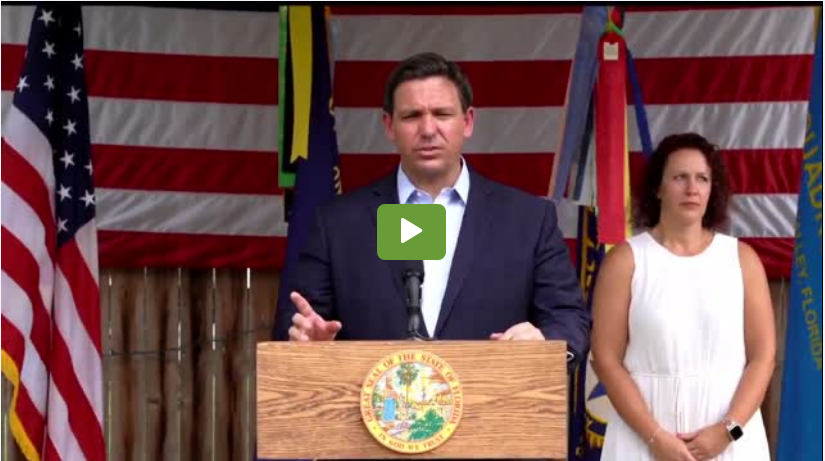