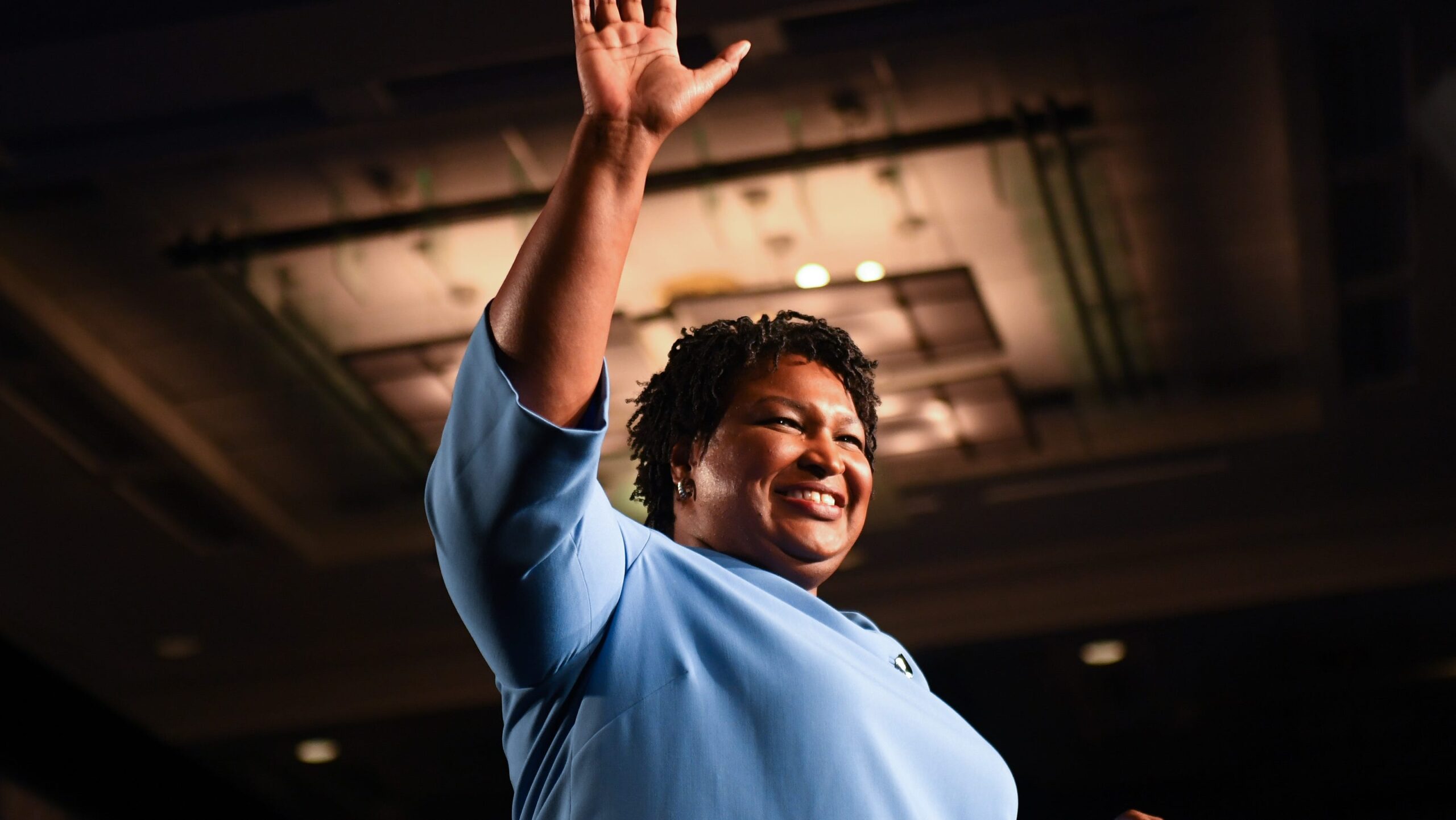 Stacey Abrams and her organization, Fair Fight, were handed a big loss on Tuesday night.

Georgia Republicans got a big win over Democrats in a special election for a state House seat last night. Republican Devan Seabaugh defeated Democrat Priscilla Smith in the election for House District 34.

Republicans were able to expand their margin of victory in the district, from 4 percent to 26 percent.