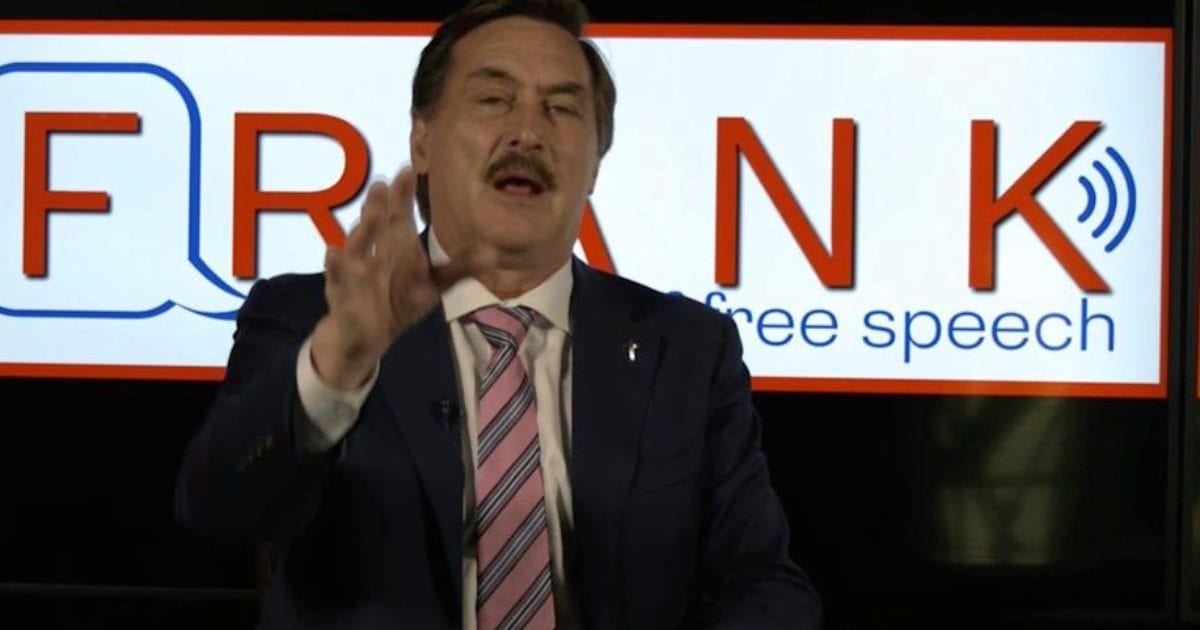 Despite spending millions of dollars on security for his site, Lindell’s free-speech site came under a tremendous cyber attack on the morning of its debut. About 40 minutes after the site went down, Lindell’s tech team was able to identify the attack and get Frank back online in time for Mike Lindell, one of America’s bravest patriots, to begin the launch of his “Frank-a-Thon,” an all-day broadcast of conservative personalities, conservative warriors, election fraud experts, COVID experts, and conservative leaders.

Today, Mike Lindell unveiled his new documentary “Absolute Proof” on his free speech platform. You can watch the video at this link to Lindell TV. Apparently, a lot of people were interested in seeing his documentary on voter fraud, as Right Side Broadcasting, who’s been taping Lindell’s Frank-a-Thon for the entire 48 hour period just tweeted that “Frank” has now reached over ONE BILLION viewers!

Advertisement
In this article:Featured, Mike Lindell