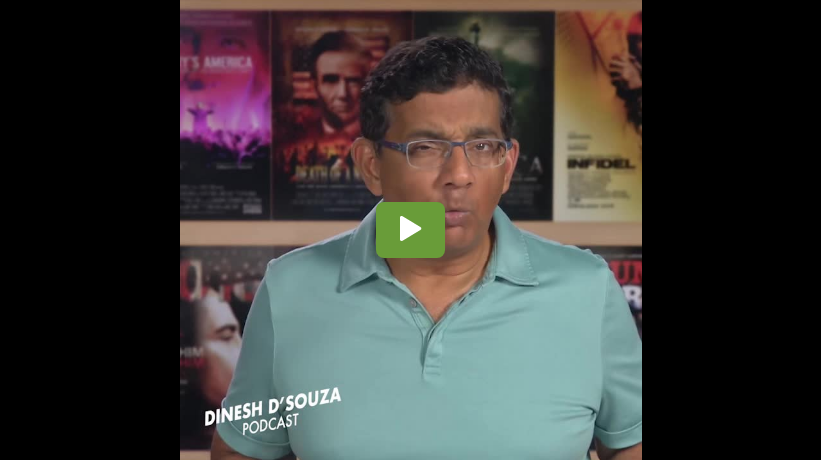 Special counsel John Durham lays out an elaborate scheme by the Hillary campaign to pin a fake Russia collusion narrative on Trump, but what Durham doesn’t say is whether he will go after the head of the snake, an individual with initials HC;

Hillary Clinton should have been executed year’s ago she is probably the evilest and dangerous female on the planet and one of the most corrupt and dangerous people in the world;