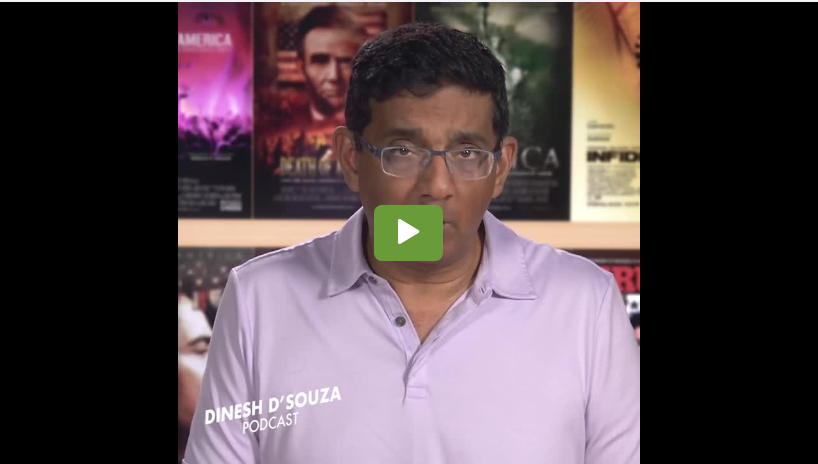 We didn’t just lose the war on terror because nation-building is inherently impossible. We lost it because we are trying to impose depraved liberal culture on traditional people around the world, and none of them want it.

Liberalism is a mental illness! All you have to do is observe liberals validate the assertion they are insane;

the popularity of governments worldwide is at an all-time low. America is the tip of the pyramid: Followers’ Comment. 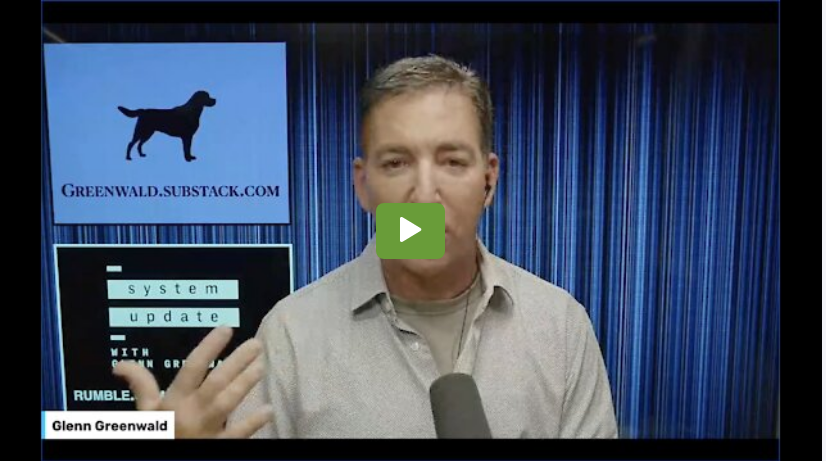 This should have NEVER been brought to trial. It was purely a liberal political prosecution. SHAMEFUL;

We need to know why the FBI HID the fact that they had high def, aerial footage of the entire event. These drones are routinely equipped with STINGRAY which captures every cellphone in the area and tells them exactly where the phone is, and WHO OWNS said phone. In other words, they had video and they knew where people were by their cell phone locations. Why on EARTH did the FBI hide that evidence fully well knowing, that Kyle acted in self-defense?

IMO the FBI needs to be dismantled and done away with. This is a VERY corrupt institution;

Because they are in on it. They are a front group along with the CIA doing the bidding of the corporation called the UNITED STATES. As Glenn says, the main culprits are the ‘corporate media, but that same media is part of the U.S. corp. through the registrations of their businesses into the public trust fund that said U.S. corp. is the trustee of. They control EVERYTHING. It’s one huge fraud. They are the instigators of all strife worldwide; 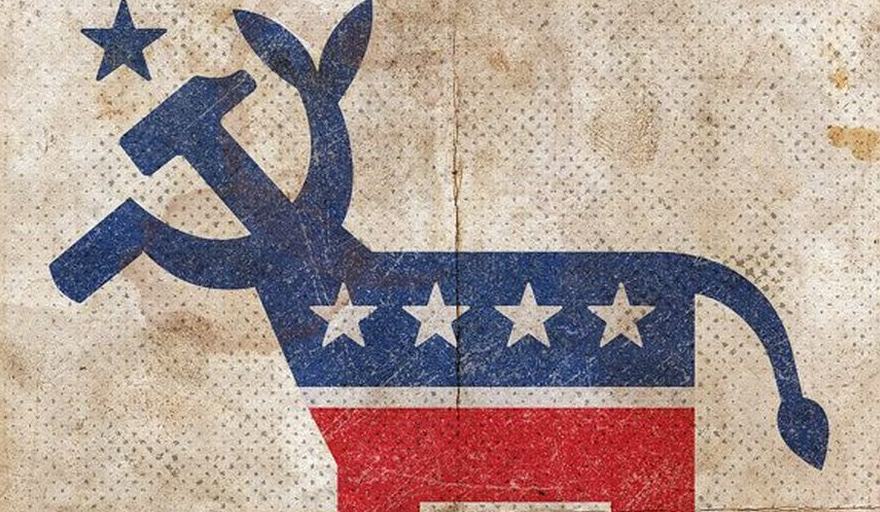 A Loudoun County, Virginia parent said the school board is using “communist tactics” to target concerned citizens, during a segment on Fox News on 10/13/2021. Be sure to like, subscribe, and comment below to share your thoughts on the video.

Liberals Unable To Give Reason Texas Voter I.D. Laws Are Racist When Questioned By Cruz 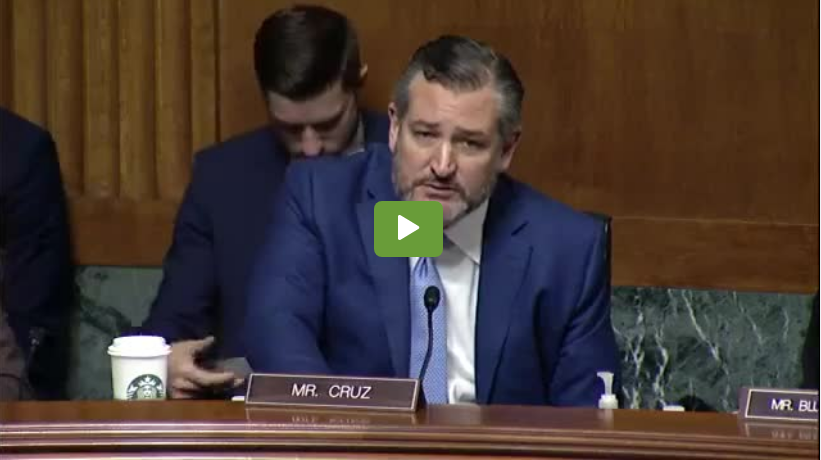 Good thing we have Cruz to call them out on their insanity;

So these people “think” the intent is racist so therefore it is. They don’t realize how racist they are for suggesting that in 2021 certain groups of people are not smart enough or capable enough to get an ID. They don’t object to having to show ID for driving? Do they think everyone should drive without one? No, it’s only for VOTING that they are pushing this BS because THEIR INTENT is to cheat;

why are we calling them liberals, they’re not liberals they’re communists / Marxists big difference: Followers’ comments