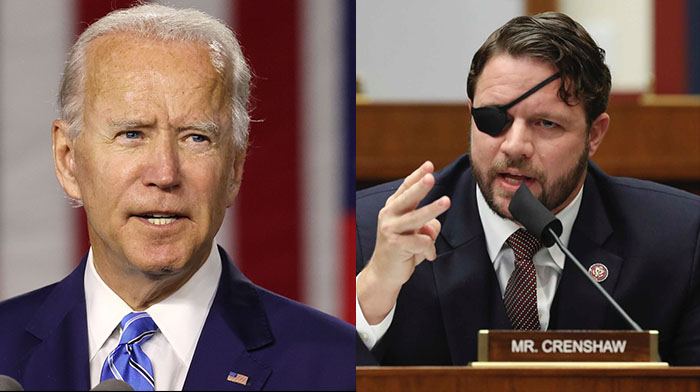 The MLB, who has stayed fairly politically neutral for quite a while, just launched their first “woke” Molotov cocktail, and it’s blowing up right in their face.

The MLB has decided to pull their “All-Star” game out of Atlanta over (misinformation on) GA’s new voter ID law.

They’re feeling the pain, but it’s also having a major negative impact on those who are supporting this anti-American “woke” move like Biden – who Dan Crenshaw just put on blast for aligning himself yet sailing America down the road while he aligns himself whin Communist China.

Joe will condemn Georgia, but has nothing to say about the Beijing Olympics?

Dan Crenshaw did not let bumbling Joe get away with that.

As a matter of fact, he called out everyone – from Joe to globalists to the MLB and China.

That’s one heck of an expert takedown from Crenshaw!

Americans are done with these double standards being pushed by the left and Biden openly supporting this garbage is just beyond ridiculous.

Dems don’t realize that with every “cancel” they’re getting closer and closer to that reality themselves.

It’s time for the American people to wake up and start making a stand against these destructive movements. 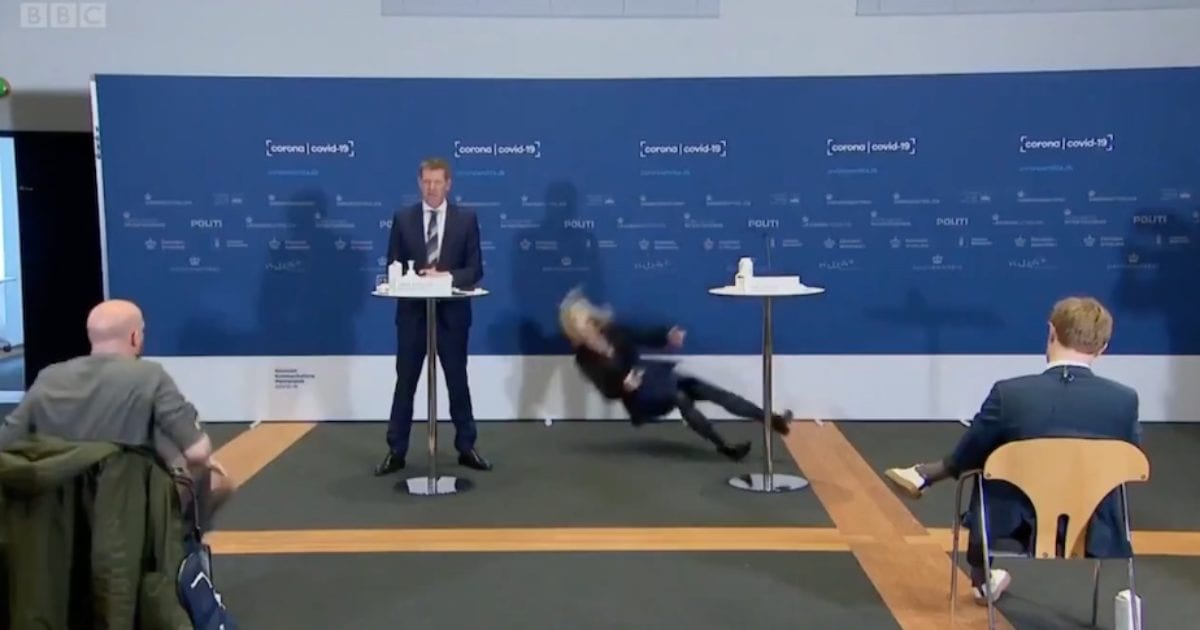 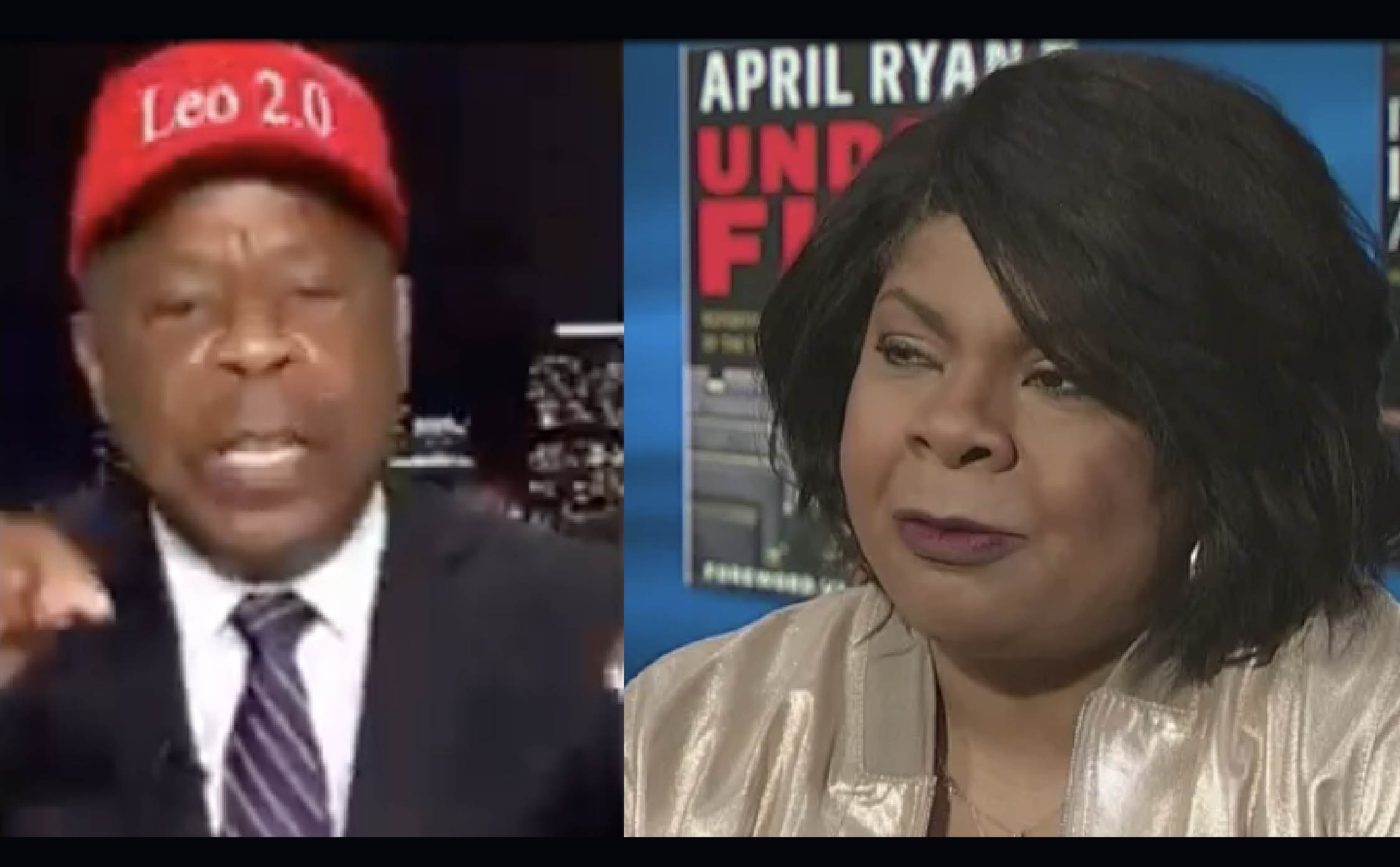 Tucker Carlson Fires Back at Tony Fauci, “Your The One Casting Doubt” With Your Advice