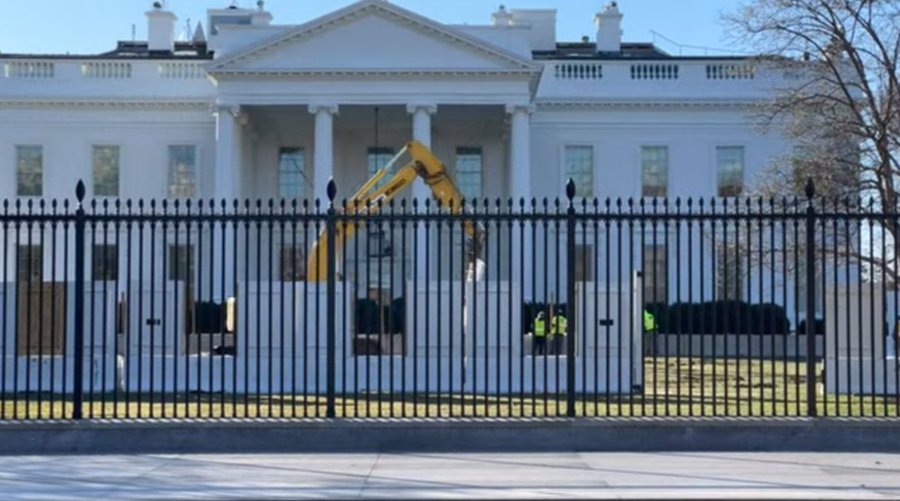 New White House construction underway as diggers arrive and Marine One takes Biden out of town.

The last year has seen a lot of construction making its way around the White House, and after the fountain on the South Lawn was renovated a month or two ago we had a bit of a break. That ended today though as the construction crews moved into the North Lawn and surrounded the fountain with barriers and hoarding in preparation for some new construction at the White House. Construction like this has been ongoing for over a year at the White House, but they generally move in small bits (a little on one side, then the next, then the next, etc). After I saw the excavators and barriers being set up, I headed down to the South Lawn for the arrival of Marine One and tried (unsuccessfully) to get to Andrews AFB to see the departure of Air Force One (just saw the press plane, oh well). 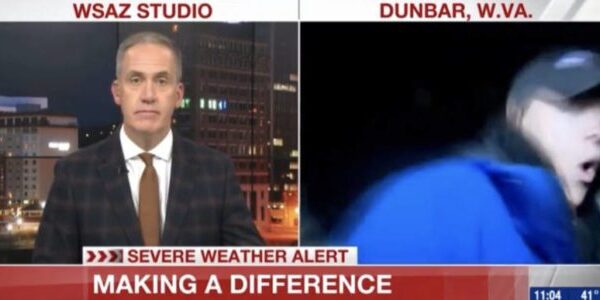 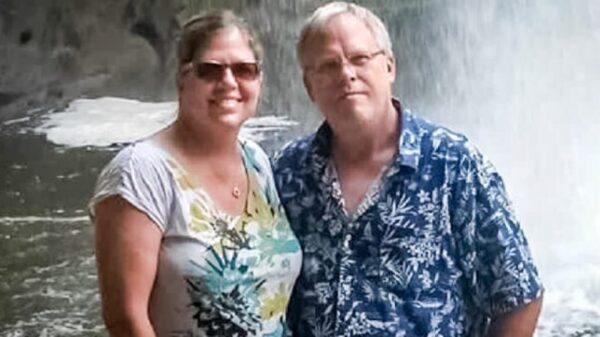 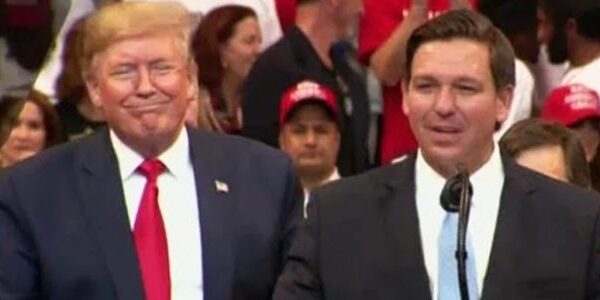 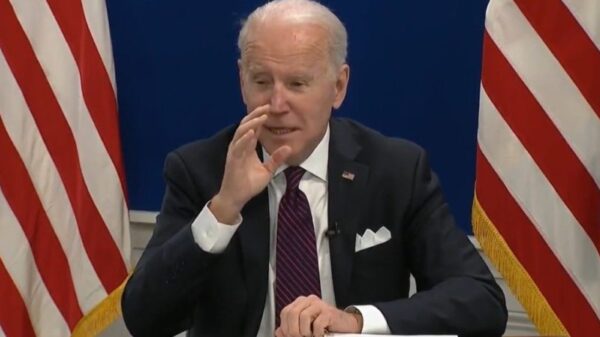 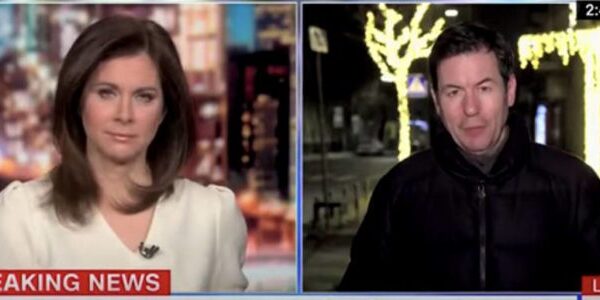