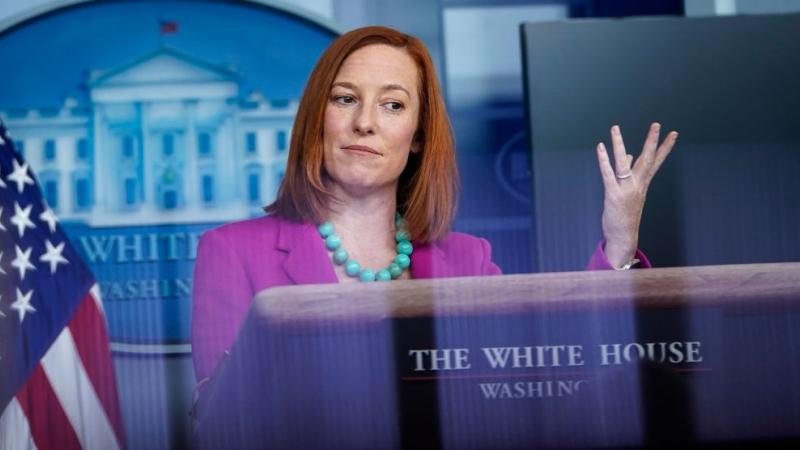 The Biden administration is acknowledging working with social media platforms on what it considers “problematic” posts related to COVID-19.

“We’ve increased disinformation research and tracking within the Surgeon General’s Office. We are flagging problematic posts for Facebook that spread disinformation,” she said.

Psaki also said administration officials are in “regular touch” with the platforms and such interactions are typically handled by senior staff and members of the administration’s COVID-19 team.

“This is a big issue, of misinformation, specifically on the pandemic,” she said, after Surgeon General Dr. Vivek Murthy made similar remarks.

Psaki also suggested Facebook must move faster to remove such posts and those that violate company guidelines, while Murthy said platforms should purge pandemic-related misinformation – much of which is reportedly being spread by a surprising few accounts.

Murthy has also issued a Surgeon General’s advisory on misinformation, which he says leads to people resisting mask-wearing and turning down vaccines and other proven treatments. 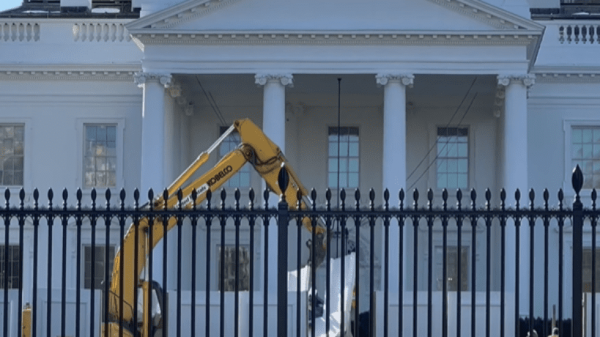 Why Are Concrete Walls Being Constructed Around The White House? 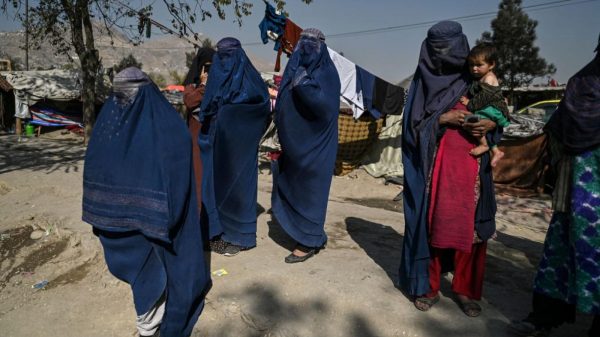 The White House announced plans Tuesday to send more than $308 million in humanitarian assistance to Afghanistan as millions face starvation under the new... 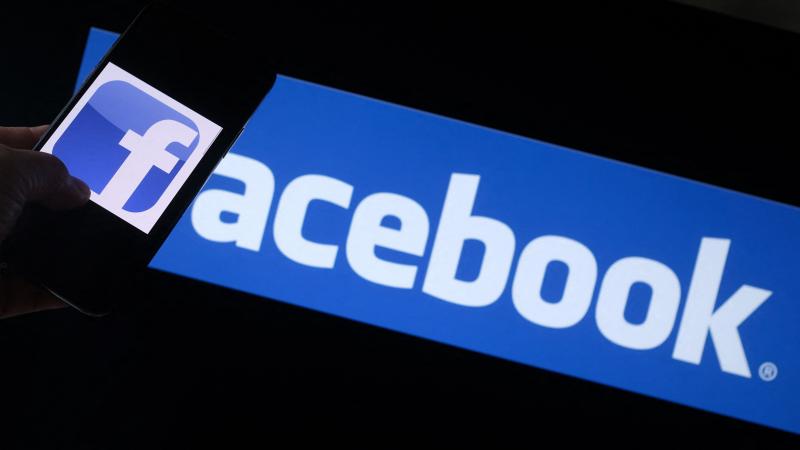 Former President Trump has filed another lawsuit against Facebook, requesting that a federal judge order the Big Tech platform to reinstate his account. Trump... 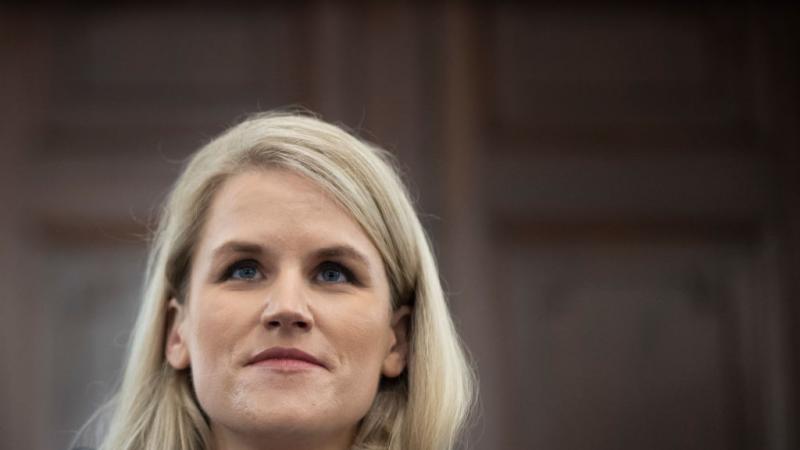 The Facebook whistleblower who recently released many thousands of pages of internal research and documents to the Wall Street Journal and Securities and Exchange... 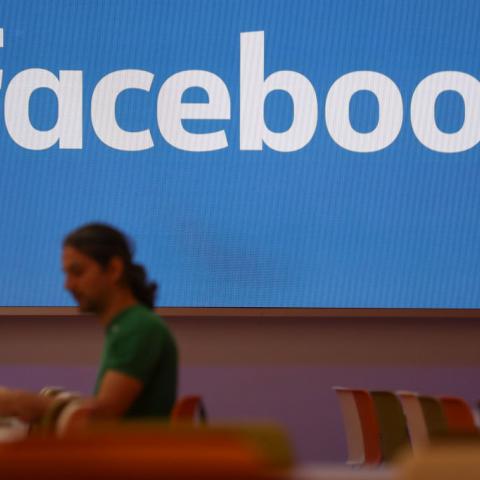