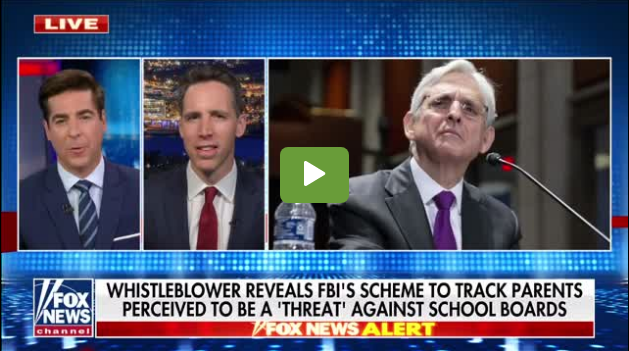 Didn’t Steve Bannon get charged with contempt of Congress just the other day? Then this guy needs to be charged;

That’s what should happen but democrat double standards won’t allow it;

No doubt he lied. He’s part of this nightmare admin. That’s all they do is lie;

Putting him under oath and questioning him, wont do shit. Arrest him like they did Bannon!;

You wanna see a threat? Keep bankrupting the lower and middle class, brainwashing our children and elderly, letting illegals in the southern boarder. We are about done and you’ve left us about no choice’s. This ends terribly for the democrats the sleeping giant is awake mother truckers so look out: Followers’ Comments.