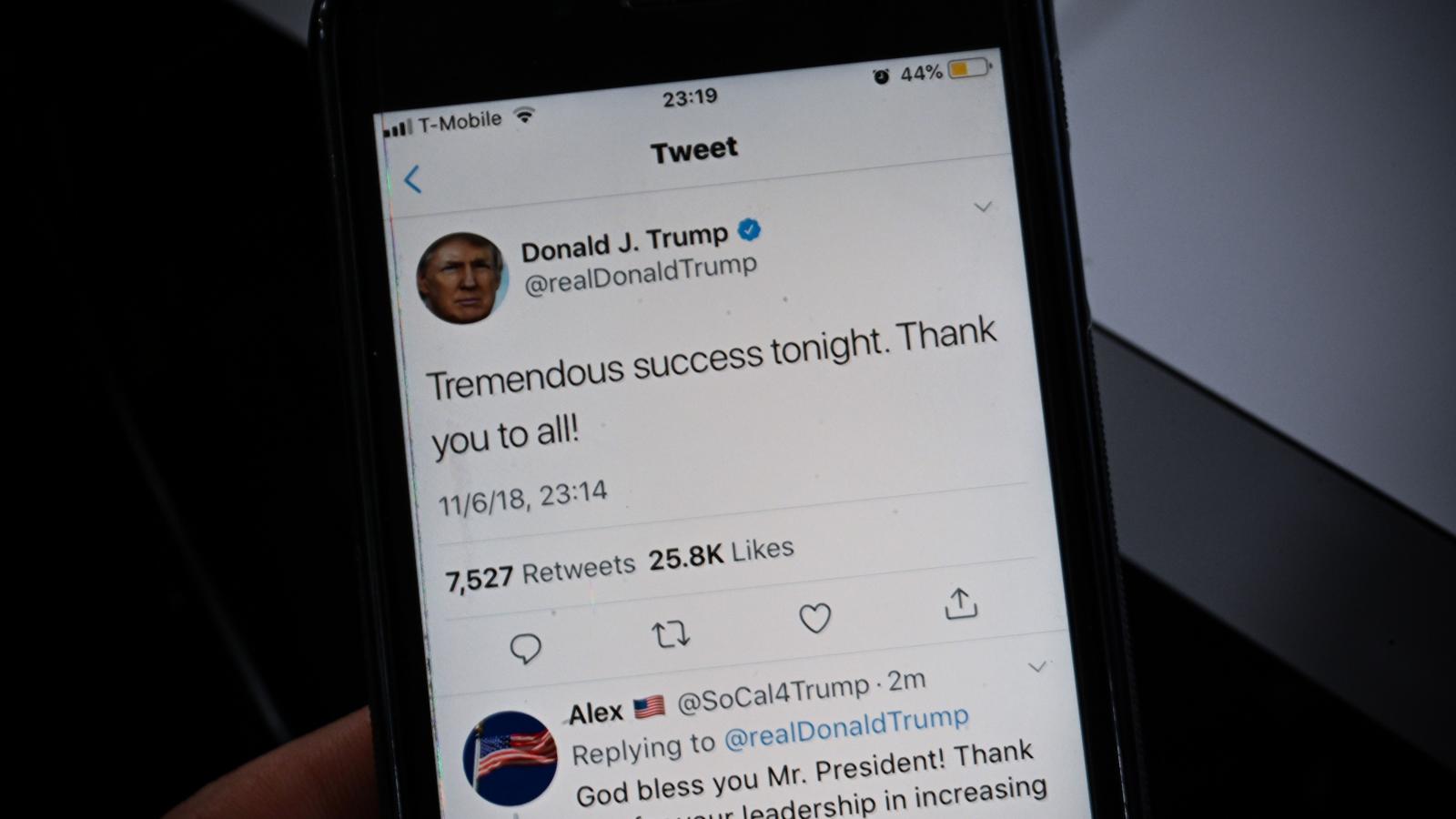 While the Taliban and Iranian mullahs still enjoy Twitter privileges, a growing number of Americans, mostly of conservative persuasion, face a range of restrictions imposed on their accounts by U.S. social media platforms.

The list of Americans who have seen their social media reach limited is topped by former U.S. President Donald Trump, who has been banned indefinitely on Twitter and for two years on Facebook. More recently, Georgia GOP Rep. Majorie Taylor Greene was temporarily silenced by Twitter.

The firebrand freshman congresswoman was suspended earlier this month for seven days for what Twitter called “misinformation” for arguing COVID-19 masks and vaccines are “failing,” as more fully vaccinated Americans are contracting the virus’s highly contagious delta strain.

She told Just the News she hardly missed being on Twitter because she was able to get her message out despite the censorship.

“I had a delightful week off of Twitter,” Greene said. “And I didn’t have to put up with all the bots that loot my Twitter page and all the hate that comes from the delusional left, and basically foreigners that just act like they’re an American, and make crazy comments.  … Twitter is completely irrelevant. The only reason Twitter is relevant at all is because people choose to stay.”

Meanwhile, Taliban spokesperson Zabihullah Mujahid — known to have mistreated women and associated with Islamic terror groups — continues to tweet to his over 380,000 followers.

On Thursday, four days after the Taliban solidified its control of Afghanistan by taking over capital city Kabul, Mujahid tweeted about the group, renamed the Islamic Emirate of Afghanistan, and its potential trade deals.

Others who appear to be affiliated with the Taliban and have Twitter accounts include additional Taliban spokespeople Dr. Muhammad Naeem Wardak and Suhail Shaheen, and Taliban cofounder Mullah Abdul Ghani Baradar.

Twitter said in a statement: “We will continue to proactively enforce our rules and review content that may violate Twitter Rules, specifically policies against glorification of violence and platform manipulation and spam.”

Twitter banned Trump after concluding his posts incited the Jan. 6 Capitol riot. The former president recently slammed the platform’s decision to allow the Taliban to remain on the site.

“It’s disgraceful when you think that you have killers and muggers and dictators and … some horrible dictators and countries, and they’re all on,” Trump told Newsmax. “But the president of the United States — who had hundreds of millions of people, by the way — he gets taken off.”

In addition, Dr. Simone Gold, an advocate for the COVID-19 treatments hydroxychloroquine and Remdesivir, says the curtain has been closed on her videos across essentially all social media.

The videos were banned & removed on all social media platforms.Twitter silenced my account. Facebook restricted our page. Our original web hosting provider disabled our website. They even censored published medical studies and attacked anyone who disagreed with their narrative.— Dr. Simone Gold (@drsimonegold) August 7, 2021