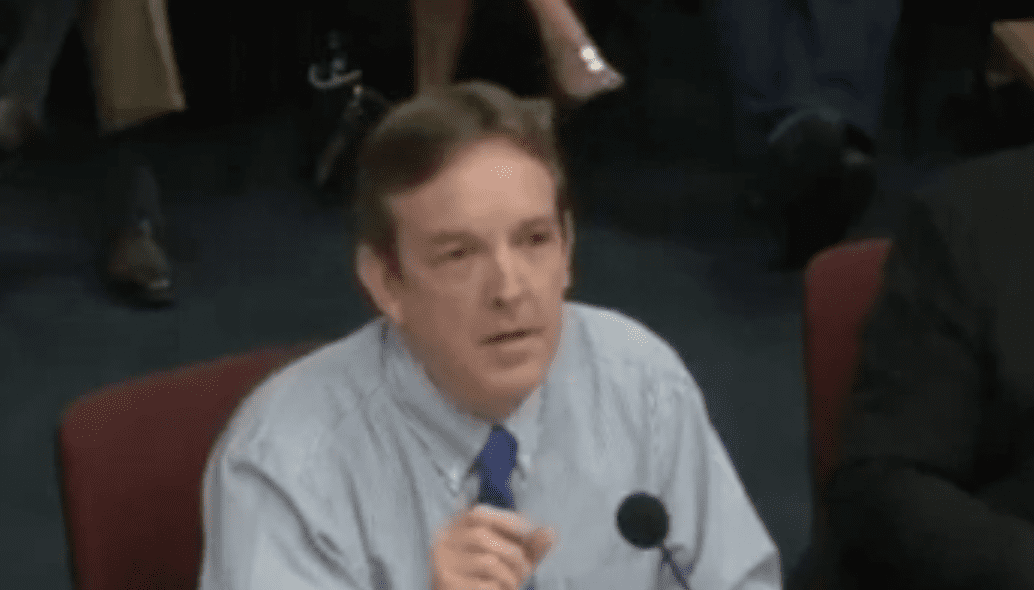 Arizona Secretary of State Ken Bennett testified today about the Arizona audit of the 2020 election. He spoke about the difficulties his team is facing finding serial numbers to ensure duplicate ballots were only counted once. It’s a bombshell moment:

“We found, I would have to say, thousands of duplicate ballots where those serial numbers are not on them. So it’s created great difficulty to try to match up a duplicated ballot to its duplicate.”

Senate President Karen Fann: “If the corresponding numbers aren’t on there, how would you know if it was duplicated once or ten times?”

After the hearing, there is no way anyone can say there wasn’t election fraud in the 2020 election. There is too much evidence! 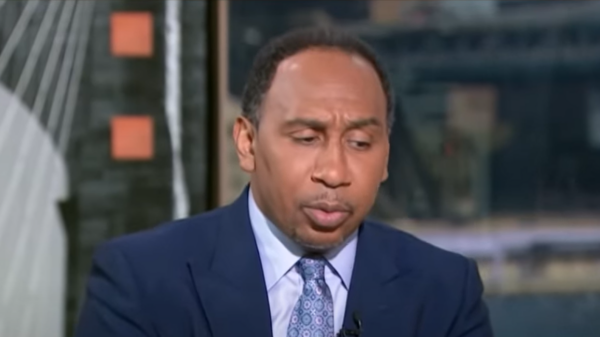 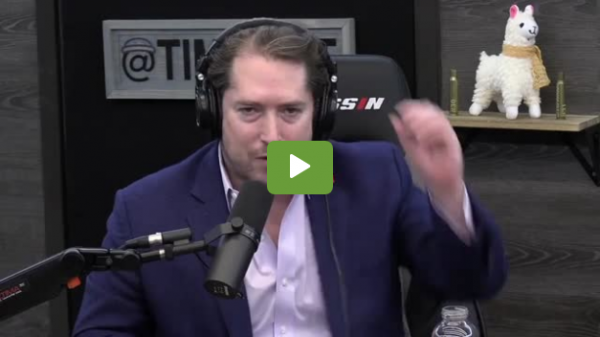 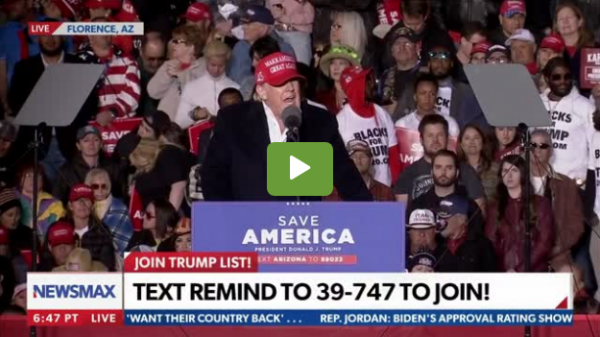 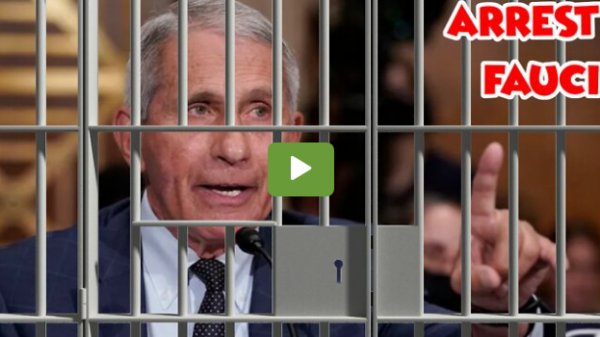 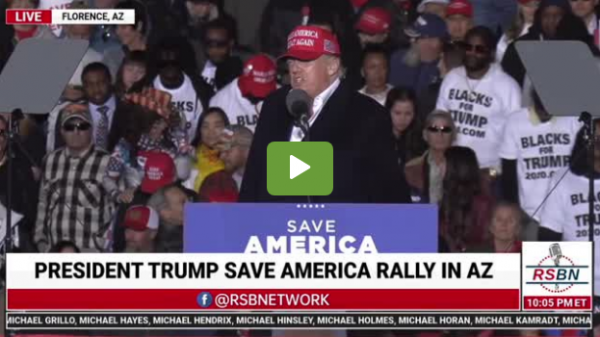 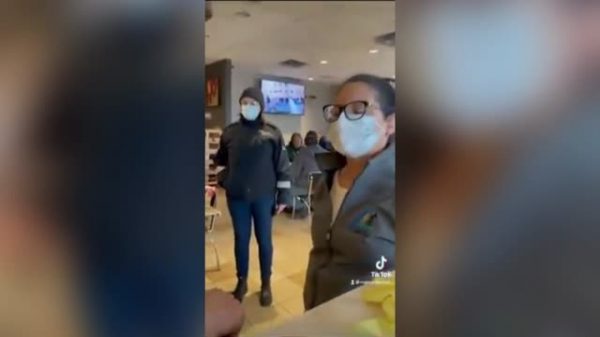