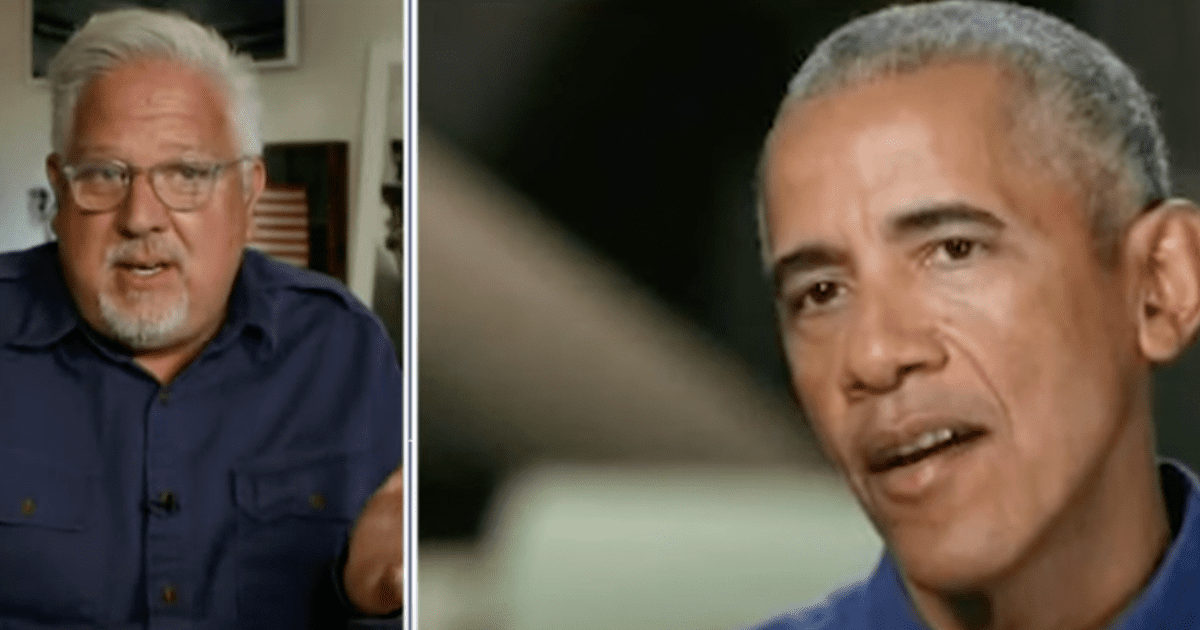 Appearing with Tucker Carlson, Glenn Beck discussed his early criticism of Obama during his Presidency.

“Back then, Tucker, you couldn’t call a president racist,” Beck said. “Back then that was crazy. Now that we’ve gone through the Trump era, I guess it’s okay. Here’s the thing. I apologized for saying that about two years later because it was unartful. I didn’t — I was thinking out loud. I remember, I was on Fox and Friends and I said I think the president is a racist. No, that’s not quite right. I think he just has a problem with the white culture. Well, then I mean, holy cow, what do you mean by white culture? I don’t know, Marxists, tell me now what you mean by white culture.”

“I was not versed on critical race theory,” Beck continued. “I wasn’t versed in the language of Marxists. Now, Barack Obama, I am. I take my apology back. I was exactly right. And I even stated it right. You are a racist.”