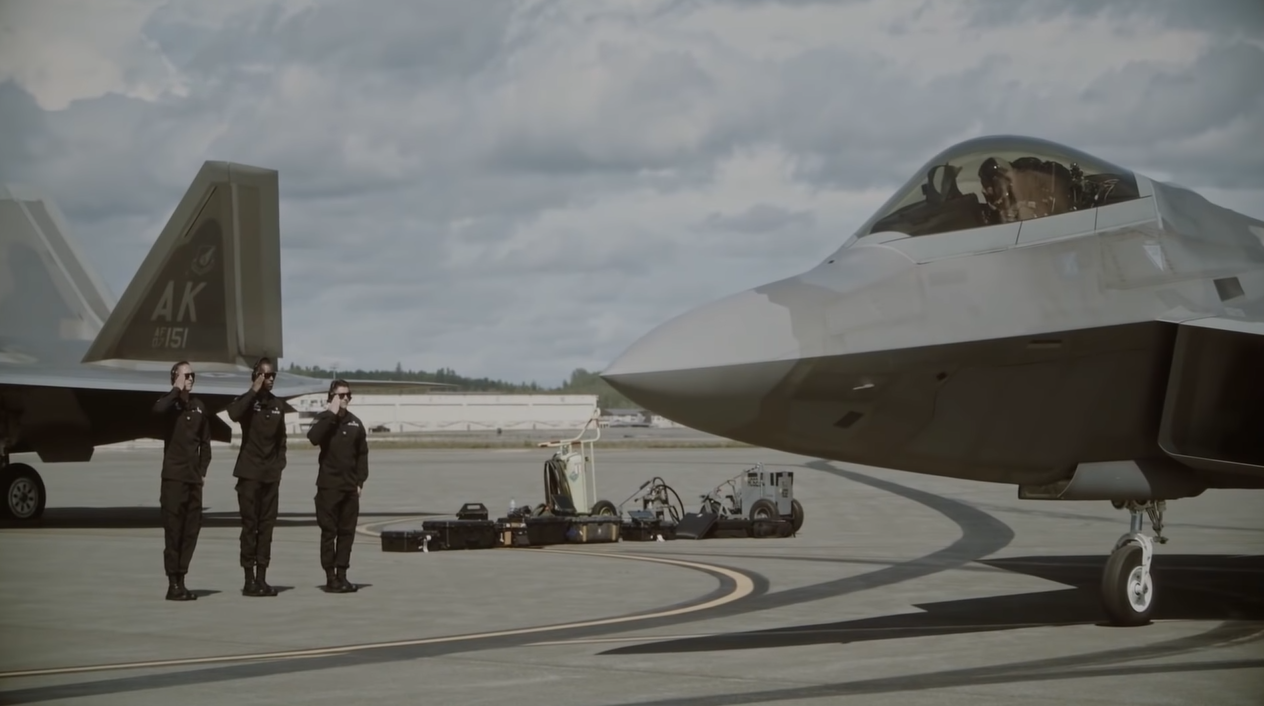 Moreover, it would take so long to reconstitute the production line that it would not be until the mid to late 2020s before the first “new” F-22s would have flown. By that time, the F-22 would be increasingly challenged by enemy—Russian and Chinese—capabilities.