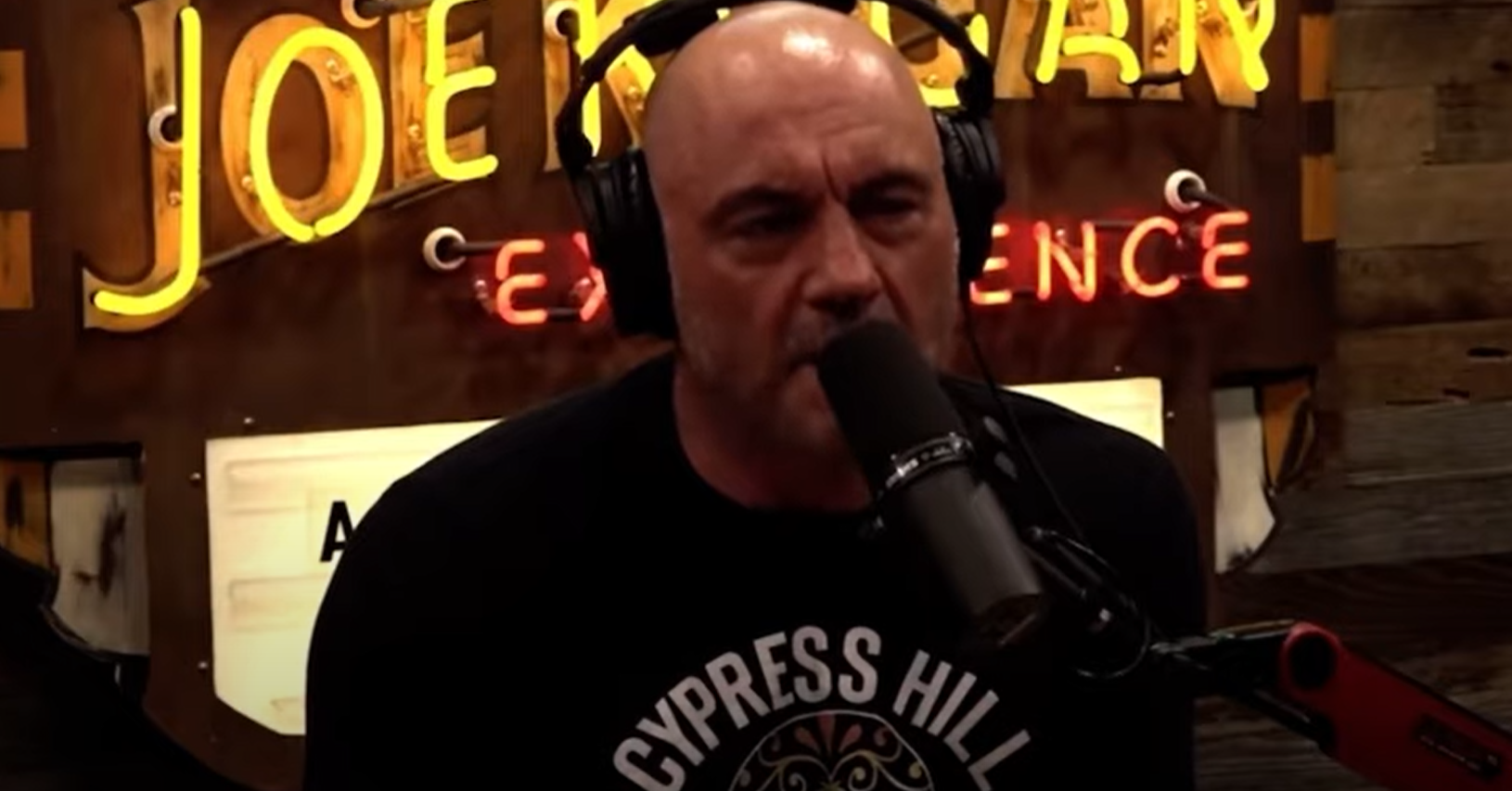 You have to give Gupta credit for agreeing to appear on Joe’s show. Both clips are outstanding. Discussion of Vaccines for kids and Fauci funding gain of function research.

Former CNN news anchor Chris Cuomo has demanded that CNN pay him $125 million in an arbitration proceeding following his termination from the news organization last year. Cuomo is alleging that his bosses knew the extent to which he advised his brother, Andrew Cuomo, amidst sexual harassment investigations, and even claims CNN leadership assisted the former NY governor themselves.

Cuomo was fired in December after a New York Attorney General revealed that he had been helping his brother, former NY Governor Andrew Cuomo, combat sexual harassment allegations. He was also accused of using sources to dig up dirt on his older brother’s accusers and lying to investigators under oath.

Back in December, Chris Cuomo announced he was preparing to sue his former employer for the $18 million left on his contract and claimed that (now former) CNN President Jeff Zucker knew about the cooperation, which the network called “patently false”.

Chris Cuomo is again alleging that his bosses at CNN not only knew the extent to which he was advising his brother but helped the former NY governor as well, this time asking for $125 million. This figure includes $15 million that the former anchor insists he is owed to pay off the remainder of his contract, as well as “future wages” lost after his firing and subsequent ruining of his career.

In the court filing, it states that “Cuomo has been damaged in countless ways. Cuomo has had his journalistic integrity unjustifiably smeared, making it difficult if not impossible for Cuomo to find similar work in the future and damaging him in amounts exceeding $125 million.”

“It should be obvious by now that Chris Cuomo did not lie to CNN about his brother,” said his lawyer Bryan Freedman. “In fact, as the limited information released from Warner Media’s investigation makes clear, CNN’s highest-level executives not only knew about Chris’ involvement in helping his brother but also actively assisted the governor, both through Chris and directly themselves.”

On Wednesday, Cuomo alleged that his bosses at CNN tried to help his brother avoid negative press over his sexual harassment allegations for self-beneficial reasons. According to Chris, CNN leadership demanded interviews between him and his brother in order to generate a stronger connection between the former governor and the news network at a time when they desperately needed a boost in ratings. Cuomo also said that CNN went so far as to ask the governor to not appear on other networks.

Joe Rogan Fires Back at CNN: Nobody Listens To You

Biden economic adviser gets pressed on CNN over inflation numbers.