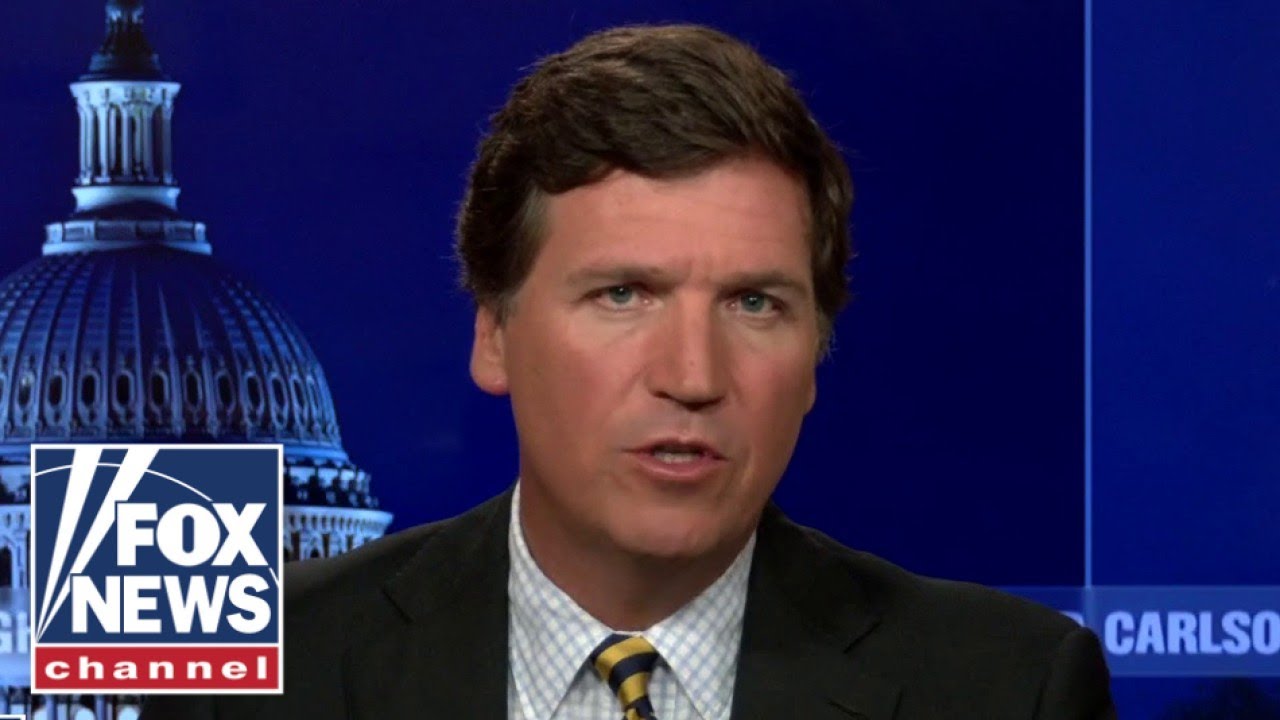 The pictures from the southern border are shocking, they’re also real, so they can’t be ignored. In the coming days, you’ll hear what’s happening at the border described as a humanitarian crisis. That means the migrants are suffering and they definitely are suffering and that’s sad. But what’s sadder is that Americans are suffering too. Open borders have caused a deadly crisis among the very people our government supposedly exists to protect.

Close to 100,000 Americans have died of drug overdoses in the last year. These are not 85-year-olds with emphysema in nursing homes. These are kids on your street, young people in the prime of life, our country’s future, the next generation. And they are dead now, mostly because of fentanyl that came up through Mexico.