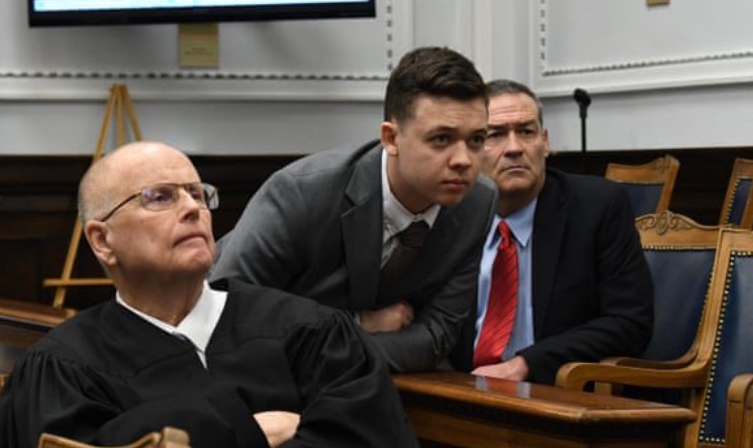 In an interview with CNN’s Chris Cuomo, Richards said he and Wood “went head-to-head” and Wood would probably sue him. He said Wood was an “idiot” for letting Rittenhouse talk to The Washington Post while he was charged with homicide. Richards said he was concerned that Wood and attorney John Pierce were “basically trying to I think whore this kid for money, for their own causes.” “They kept him in Illinois to fight an extradition that was unwinnable cause they were raising tons of money on him,” Richards said. Richards served as Rittenhouse’s attorney when he was found not guilty on all five charges brought against him.