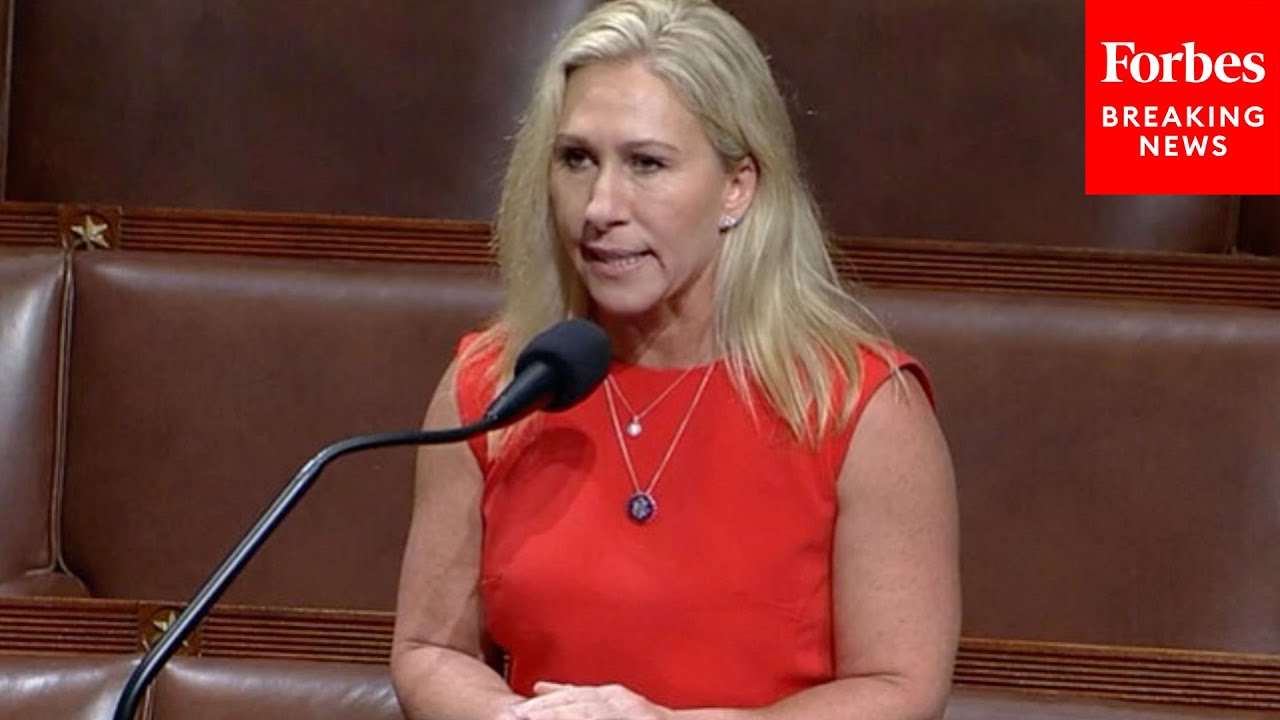 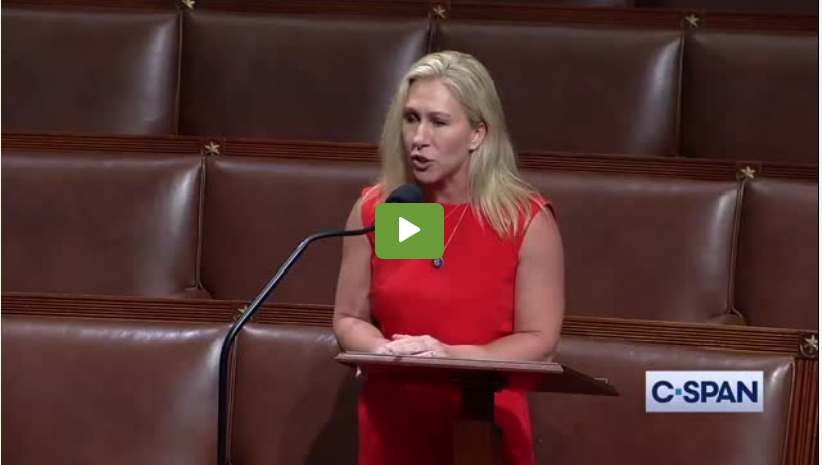 Rep. Brian Mast: Biden Should Be Impeached For Treason 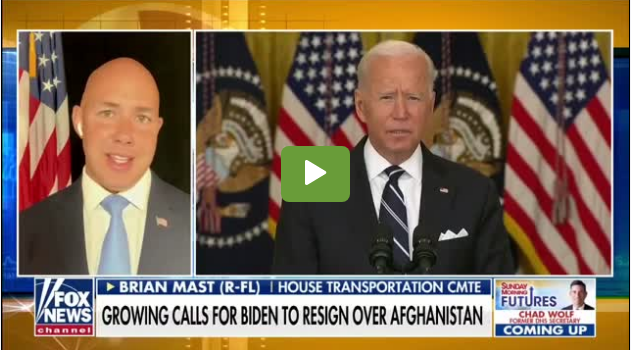 What the hell is with “Should be?” Look jackasses; if Trump can be impeached for nothing and you (republicans) couldn’t stop it you best not chicken out of getting rid of this lame-ass suit in the office.

I don’t want to hear democrats won’t let us – bullshit! Again if the democrats can manipulate the system and impeach Trump you best get rid of Biden.

You all are looking at being gone!: Followers’ Comment.