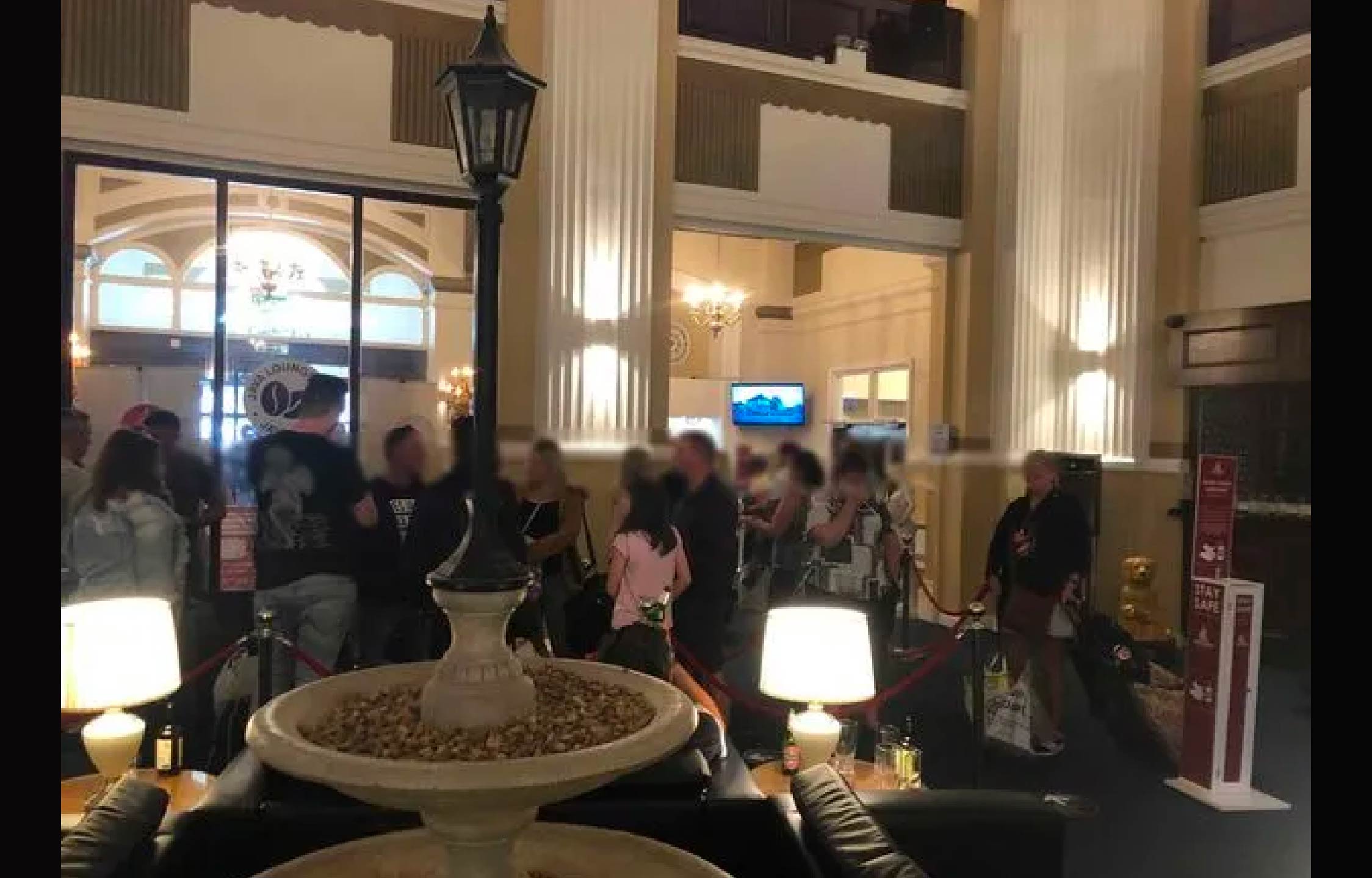 A once-popular seaside hotel in Scarborough, England, has turned into a hellscape, with people complaining about rats, blood, poop stains, and other unsavory things.

It appears that the decline at The Grand Hotel Scarborough reached a crescendo this summer.

And according to reports, that was when the hotel began taking in Afghan refugees.

The refugees house the top two floors, but according to people who have actually paid to stay at the hotel while the migrants are there, say there’s been rioting and smashing furniture and other alarming things going on.

And because of all that upheaval and violence, now, the hotel is patrolled by a “burly” security team 24/7.

Apparently, hotels make a lot of money from the government by housing refugees.

But the kicker is this – according to a SLEW of online reviews, when paying customers see all the mayhem going on, and the filth around the public areas of the hotel and they decide to leave and ask for a refund, the hotel staff has been berating them and calling them “racists.”

The main issue seems to be the unruly refugee children running about.

This is a wild report, and it’s from Paul Joseph Watson, who is always entertaining, no matter what the topic.

Isn’t it amazing how the left operates — and they operate the same way all over the world. Communism is communism.

You’re not allowed to voice your opinion about anything…you can’t complain about a hotel you’re paying for, or a vaccine you’re injecting into your body, or an election you don’t believe in.

They expect you to simply sit there and take it all, and say absolutely nothing…You bigot and racist.

The left controls people with words – and it works. People are so scared of being labeled something “bad,” so they comply.

Advertisement
Related Topics:AfghanistanFeaturedPolitics
Up Next

US CONGRESSWOMAN WARNS: “If you are a company firing your employees because they are not vaccinated, I would stop…There is no rule or law in place…Lawsuits are coming!”