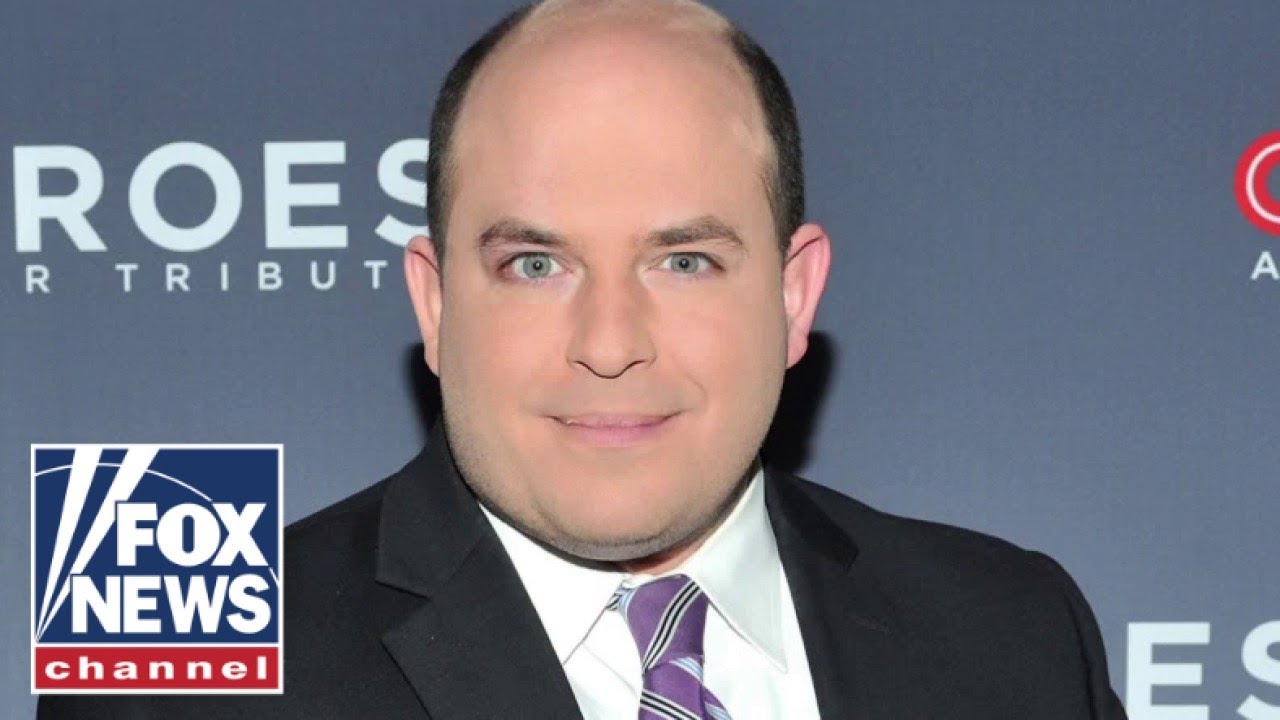 The Real Reason for Jeff Zucker’s Resignation from CNN 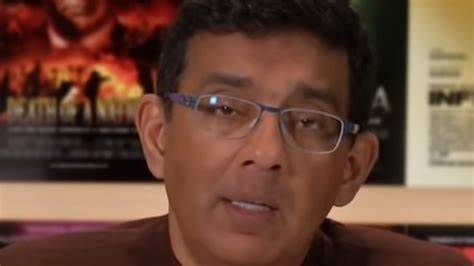 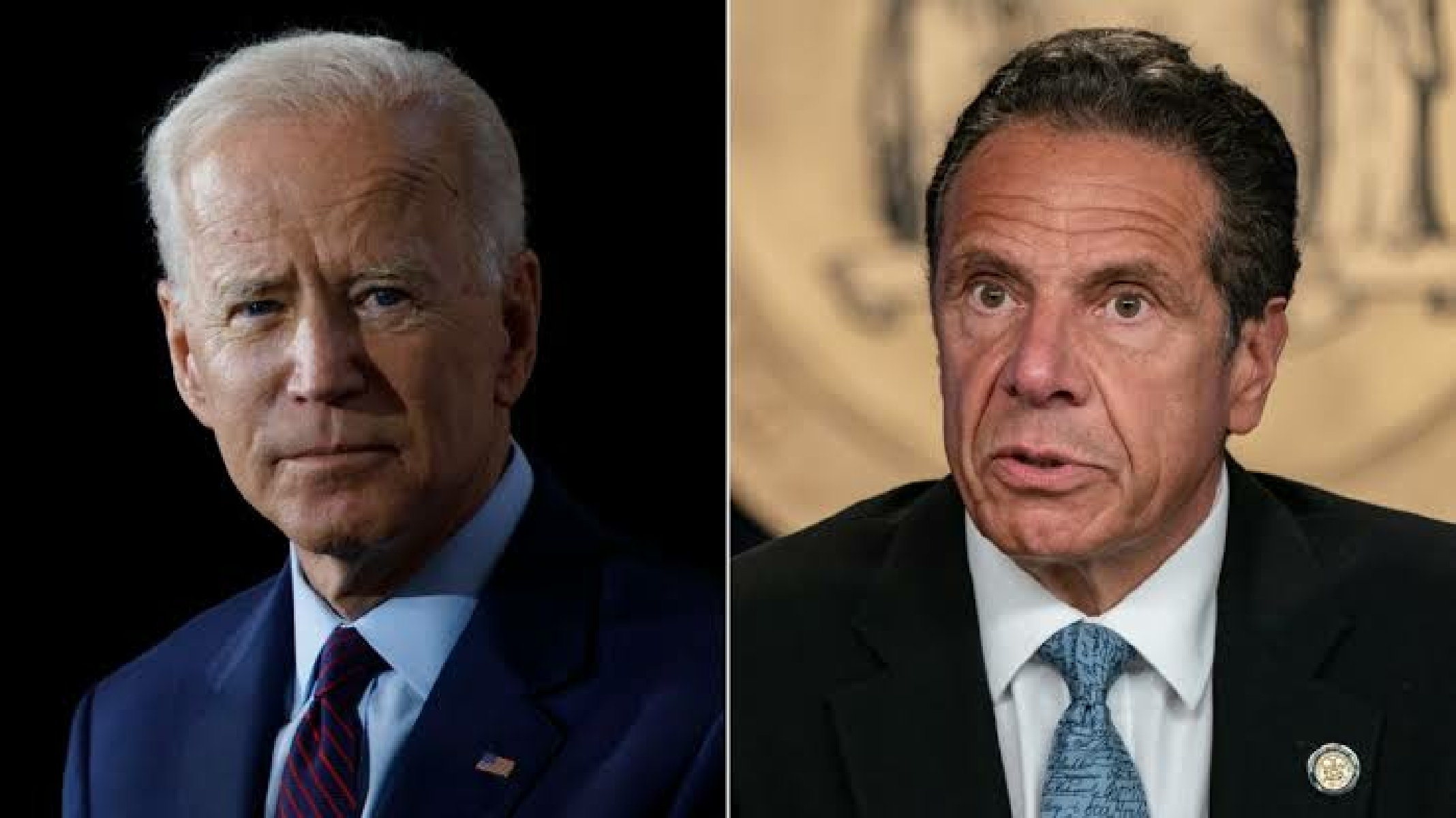 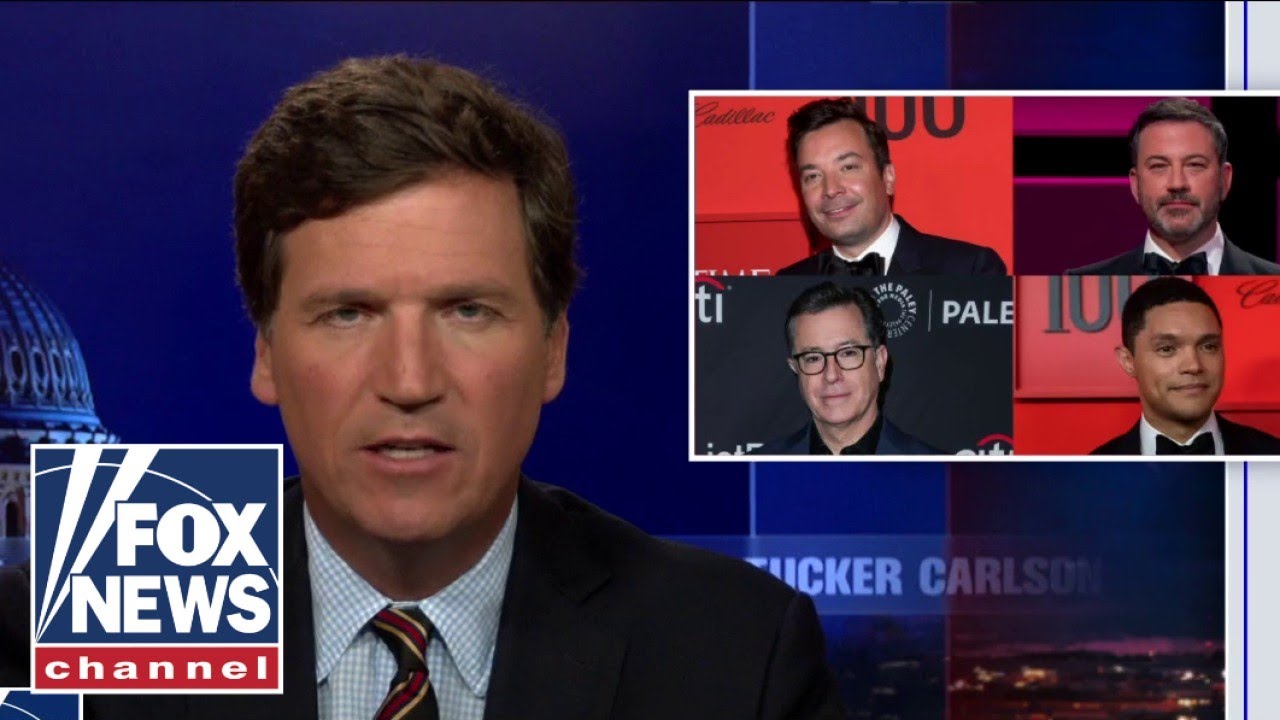