Very few lawmakers have had the courage to stand up and call out the treatment of the political prisoners that are being held in various facilities since the January 6th incident at our nation’s Capitol. One brave Vietnam Veteran and former Prisoner of War, however, is speaking out on their behalf, and he’s pleading with lawmakers to stop allowing these men and women to be treated as though they are prisoners in a communist country.

Captain Wayne Smith, a United States Air Force Veteran and Vietnam POW, wrote a letter to Members of Congress on August 4, 2021, about the political prisoners that are being detained for their alleged “crimes” on January 6th.

I am writing to you with a heavy heart regarding the “political prisoners” held at the DC Detention Facility.

As a former Vietnam Prisoner of War, who spent 5 yrs./2mos. at the Hanoi Hilton, I can possibly understand some of the treatments we endured on foreign soil; yet under no circumstances can I understand the alleged treatment our American citizens are enduring on American soil in the very heart of our country’s Republic.

After our Representatives and Senators were tricked into leaving the prison facility under the guise of meeting with the Superintendent, why is every Republican Representative and Senator not denouncing this on the steps of Congress? While there are two specifically who want to make Jan. 6 about Trump, those who have kept up know this is about another agenda, not so much unlike Governor Whitmer’s alleged kidnapping.

Below is a note I wrote to one of the prisoners after my wife received an email requesting a favor for her significant other, who is in dire need of medical treatment and ready to give up. We’ve heard this story many times over: unhealthy food, no exercise options, medical treatment denied, regular beatings, and the worst kind of torture, solitary confinement.

I can understand if we were in Cuba or another Communist country-but in Washington, DC? So how bad are prisoners treated in Communist countries? Just ask Cuban Political Prisoner and Broward County resident, Frank de Varona, who at age 17 fought in the Bay of Pigs, was captured, and then escaped to the USA where he went on to become a successful author, speaker, and educator.

I do wonder who these guards at this DC facility are, as I find it hard to think that an American-trained law enforcement officer could be so cruel toward another American or disrespectful to our elected officials.

Here’s the note I wrote to one of the political prisoners who is ready to give up. I’m not sure what good it will do but I hope it gives him some comfort. I implore you to investigate this sooner rather than later to ensure these American citizens that hope is not lost, that they are not forgotten and that our Constitutional Republic is still intact. They deserve nothing less. GBU and GBA

Never in a million years did I think I’d be writing this type of letter in the United States of America. I know a little about how you must be feeling and now I understand the hopelessness of those back home not being able to help their loved ones.

The only way my cellmates and I made it out of Hanoi Hilton was due to our faith in God and each other. We were determined to “Return with Honor” because of our love for our country and our flag. While we were on foreign soil and you all are on American soil, the sentiment still holds true.

As a Veteran, you know what it is like to fight – only now this fight is for your spirit – your sanity – your dignity.

I heard that at 9 pm each night, the “DC Political Prisoners” would begin singing the National Anthem. Oh, how I hope this is true.
There is finally a push to wake people up to the horrendous treatment you all are going through. I am at a loss for words to think that this is going on in my homeland – my country.

Keep the faith and don’t let them rob you of your spirit. A lot of people are pulling for you and working to right this wrong. GBU 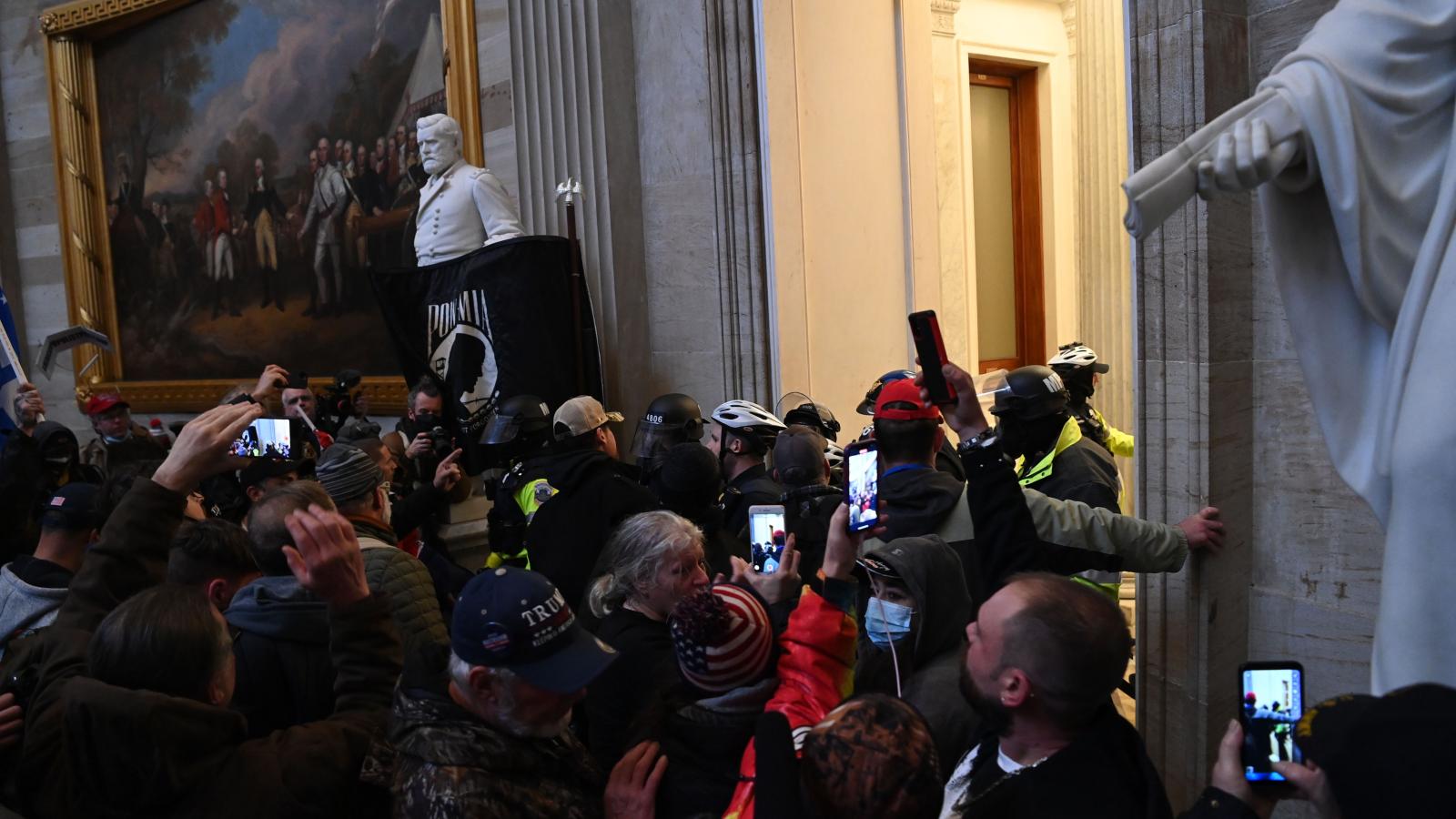