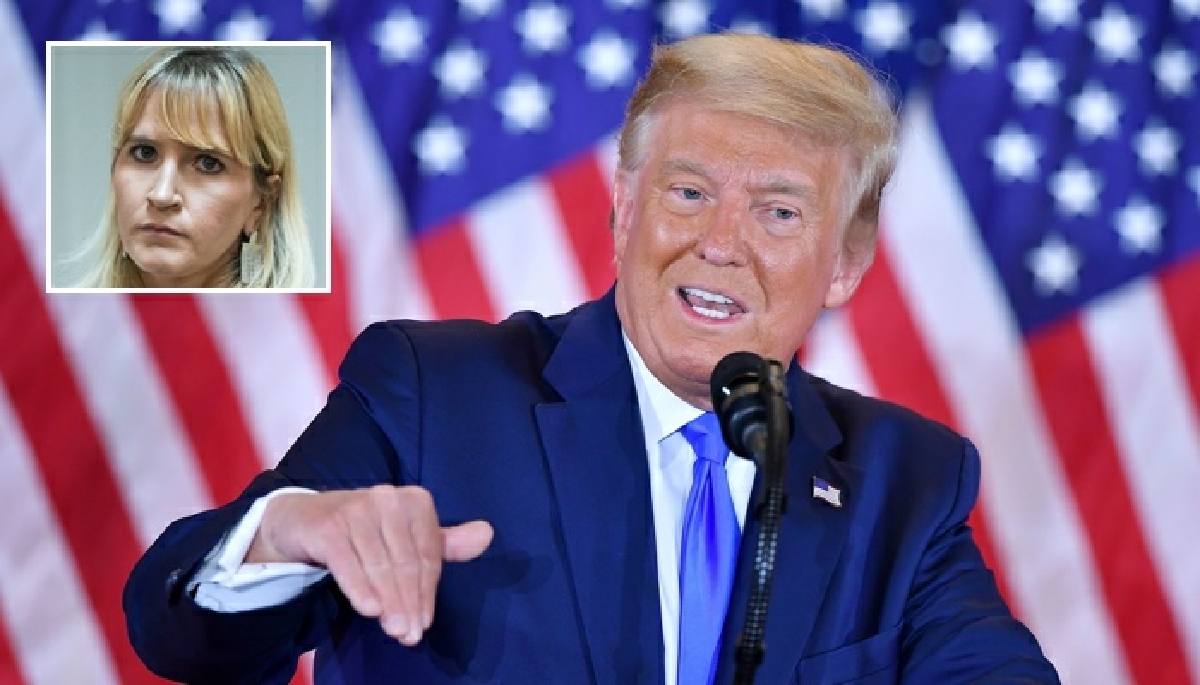 The U.S. has to “fix” what happened in the 2020 election otherwise there’s not going to be a “next election,” said Liz Harrington, former President Donald Trump’s spokeswoman, in a televised interview.

“When all these Republicans and RINOs (Republican In Name Only) suddenly start pretending like they cared about election integrity, it’s always the next election,” she said. “Well, what the base is focused on, what the average American is focused on, regardless of your party if you were paying attention during the election, what you were focused on, is we can never allow this to happen again. And we have to fix what happened in 2020 or otherwise there’s not going to be a next election,” Harrington told One America News Network’s Natalie Harp on Monday.

“Really, all this talk now of election integrity and stopping H.R. 1, stopping the John Lewis Voting Rights Act, isn’t that an admission that something was wrong on Nov. 3, 4, 5, 6, and 7? All the aftermath and all the rigging and all the cheating that went on — that is an acknowledgment that the system that the Democrats and their allies in big tech put into place [that] they’re trying to make permanent,” she said.

“The best poll was Election Day, seeing the turnout and really the best truth because we know these counties like Fulton County in Georgia, Wayne County in Detroit, in Phoenix, Maricopa, in Allegheny, in Philadelphia. We know they’ve been crooked for decades, but the turnout on Election Day made them take it to a whole different level.”

And in a Monday tweet she noted: “They’ll call it an ‘election’ but it won’t be in any real sense. It will be a Fake Election like 2020, whatever predetermined outcome Big Tech, Media, the Uniparty want — no matter how many real voters stand in their way We won’t let it happen!”

Meanwhile, Trump told Newsmax on June 25 that he’ll make an “announcement” about 2024 “in the not too distant future,” adding that “you’re going to be thrilled” with the election results that year. 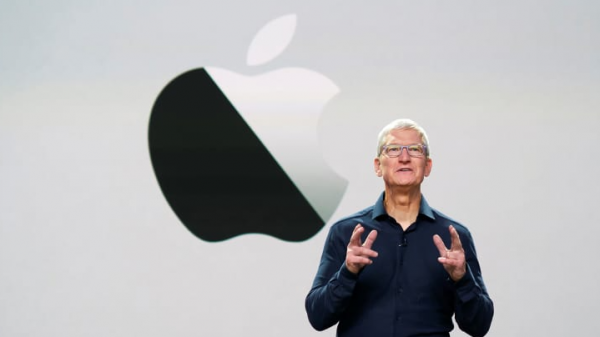 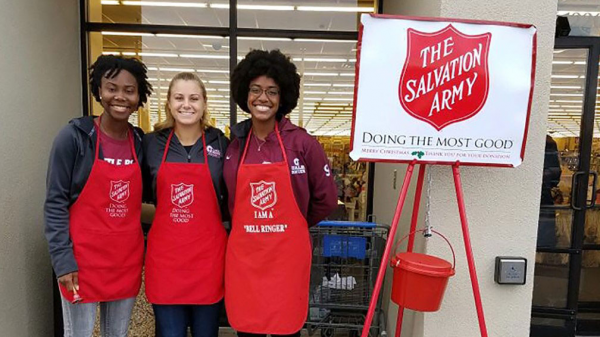 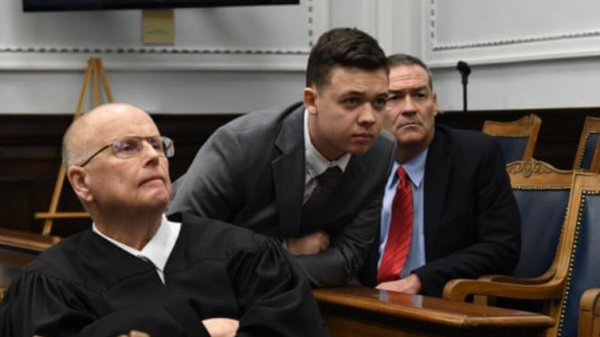 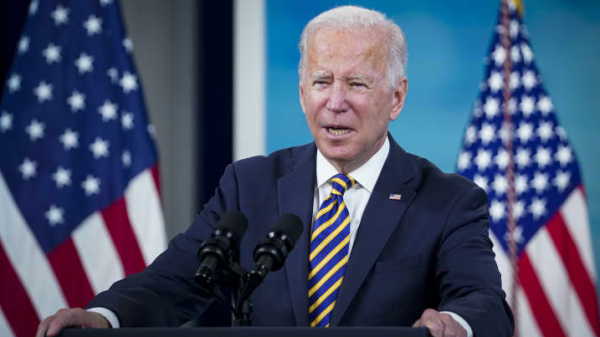 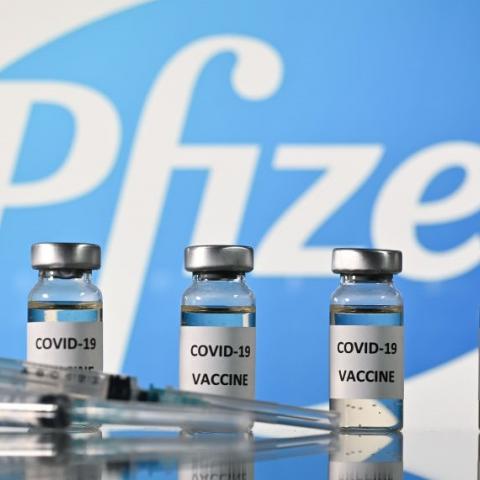 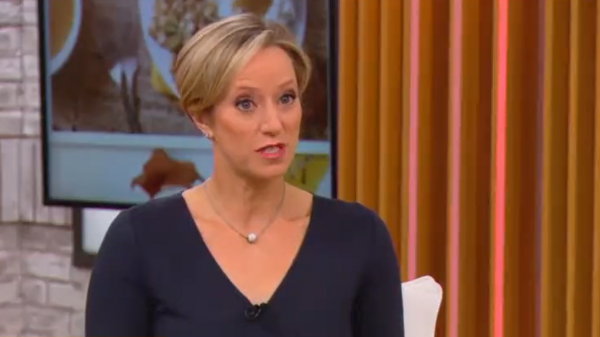 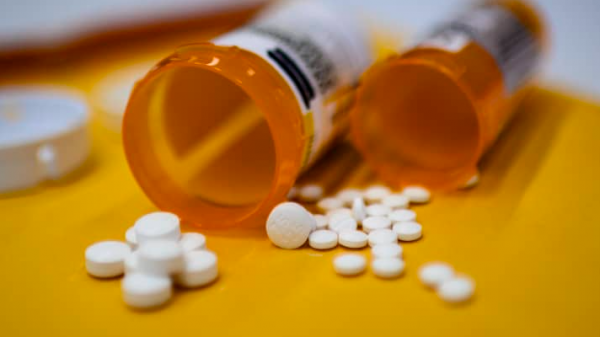 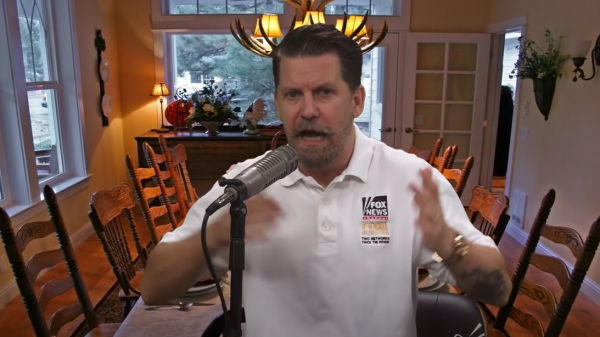