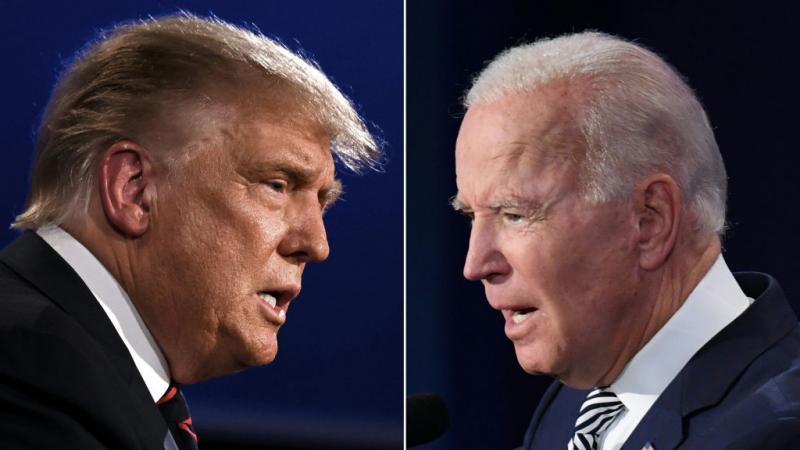 “We must have hostages released and our Military equipment returned, NOW!” Trump said in a statement.

Former President Trump launched a commercial through his Save America PAC entitled “Failure,” showing clips of President Biden making promises regarding the U.S. withdrawal from Afghanistan that were not fulfilled.

A clip in the commercial shows Biden saying that “Afghanistan cannot be used … as a terrorist base,” which is then followed by a news clip calling Afghanistan a “Disneyland for terrorists.”

The commercial included other news clips criticizing Biden’s handling of the withdrawal, with one saying, “If this isn’t failure … what does failure look like, exactly?”

Trump released the commercial with a statement: “A heartbreaking loss for the United States and it’s great Military. We must have hostages released and our Military equipment returned, NOW!”