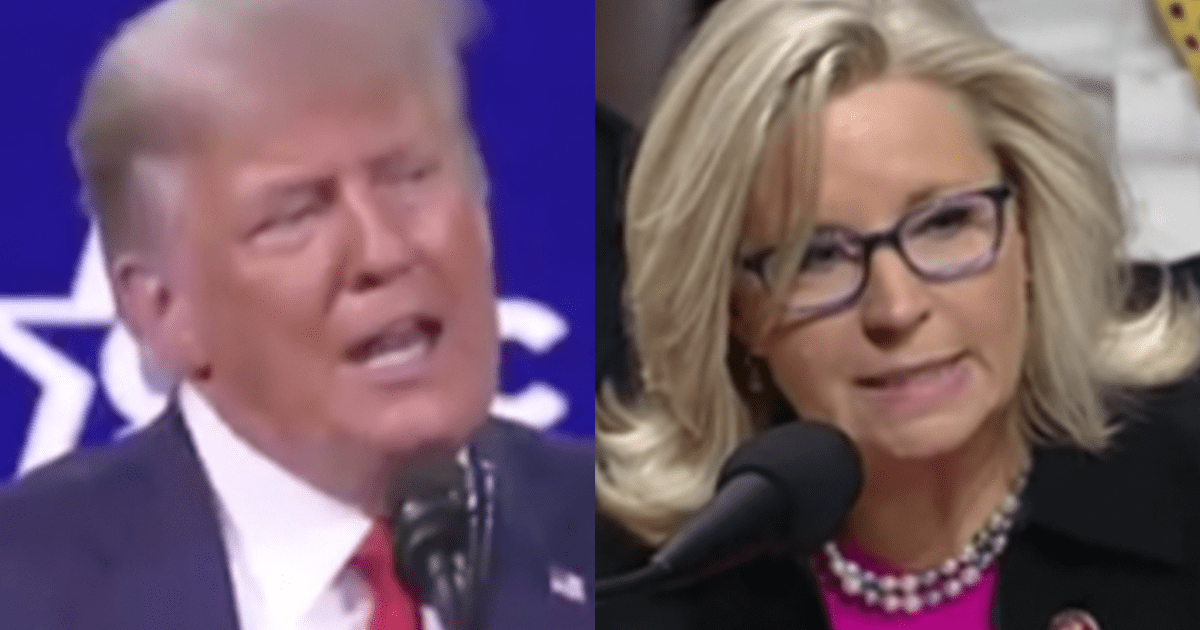 Former President Trump has announced he the endorsement of Harriet Hageman, who is running against Liz Cheney.

Trump writes “I strongly endorse Republican House of Representatives Candidate Harriet Hageman from Wyoming who is running against warmonger and disloyal Republican, Liz Cheney. Harriet is a fourth-generation daughter of Wyoming, a very successful attorney, and has the support and respect of a truly great U.S. Senator, Wyoming’s own Cynthia Lummis. Harriet Hageman adores the Great State of Wyoming, is strong on Crime and Borders, powerfully supports the Second Amendment, loves our Military and our Vets, and will fight for Election Integrity and Energy Independence (which Biden has already given up).”

“Unlike RINO Liz Cheney, Harriet is all in for America First,” he continues. “Harriet has my Complete and Total Endorsement in replacing the Democrats number one provider of sound bites, Liz Cheney. Make America Great Again!”

THANK YOU TO THE #WYOMINGTRIBUNEEAGLE AND #WYOMINGNEWS.COM FOR INTERVIEWING HARRIET. CHECK OUT THE VIDEO TO HEAR HARRIET WEIGH IN ON THE ISSUES! HTTPS://T.CO/R2WJAMWVRL PIC.TWITTER.COM/3QX0W22LUB