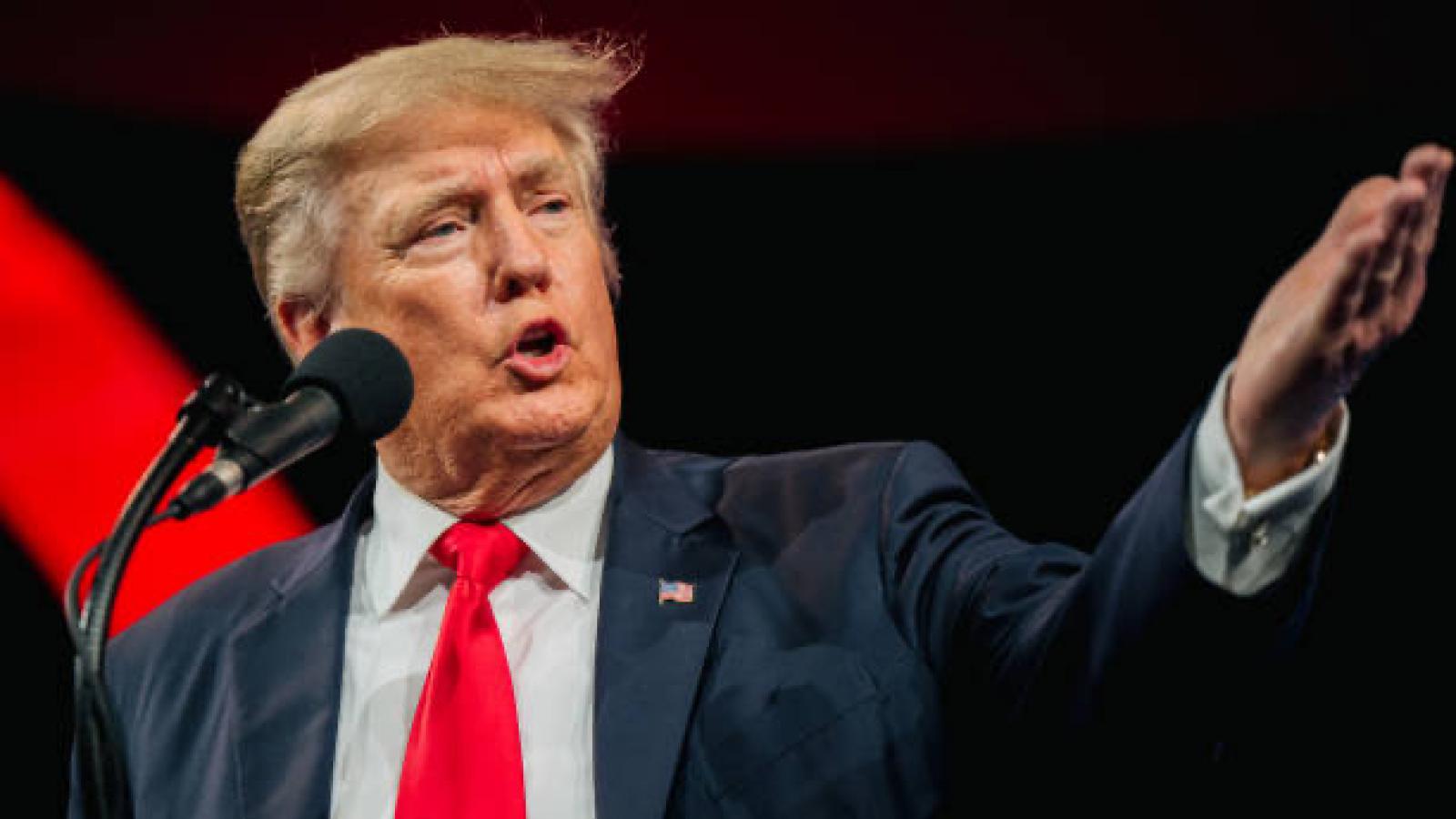 The 45th president captured 70% of the votes, up from 55% in a similar straw poll last February at the CPAC event in Orlando, Fla.

Florida Gov. Ron DeSantis came in a distant second with 21%. No one other candidate topped 1%.

“I want to personally thank each and every one of you for your incredible support,” Trump said as he delivered the event’s keynote address after the straw poll results were announced.