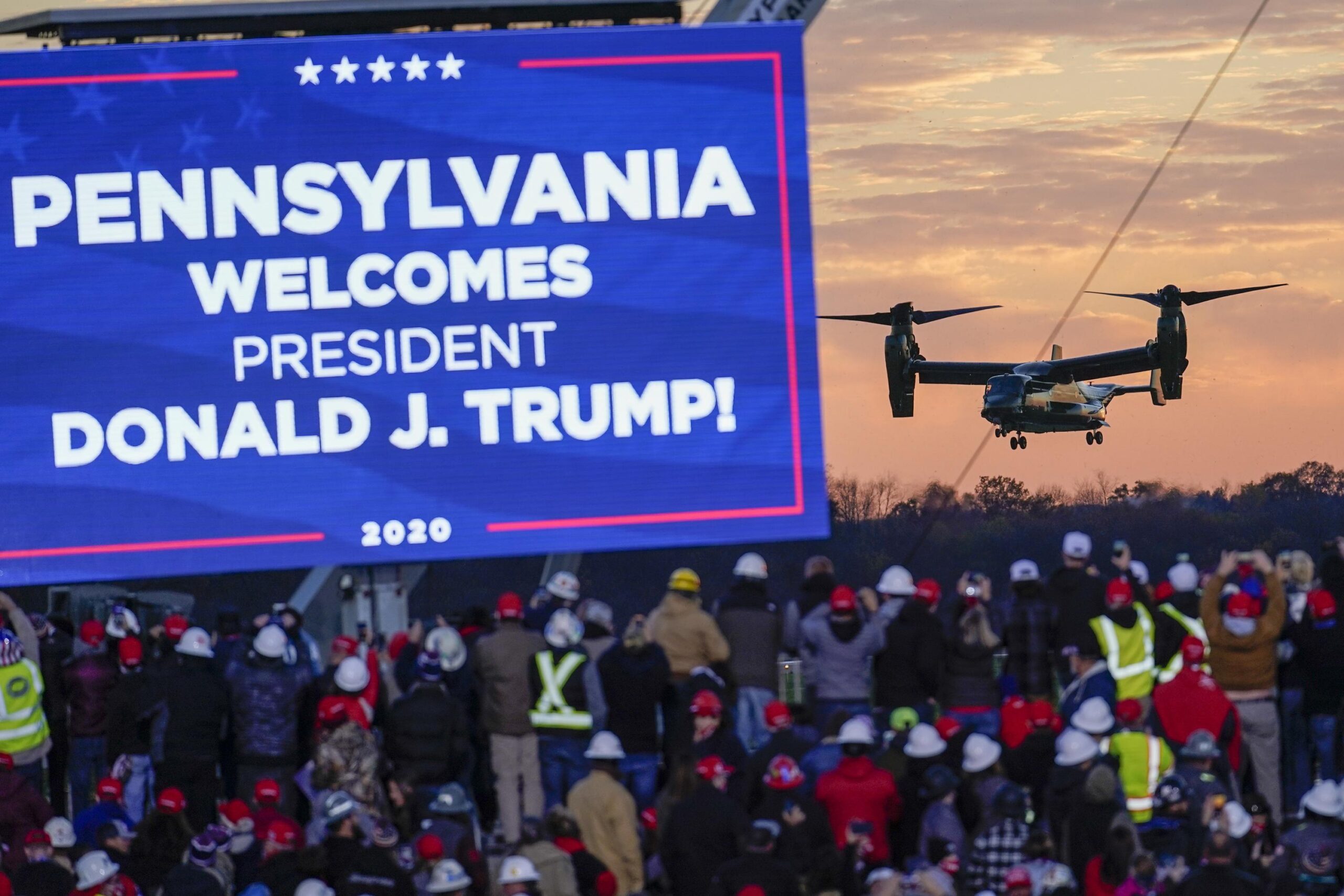 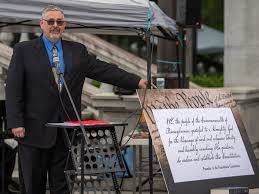 Testimony being sought must be firsthand accounts in which the resident witnessed impropriety or directly experienced it themselves.

The Pennsylvania Senate committee tasked with investigating instances of election malfeasance asked residents this week to submit their testimony for its review.

Intergovernmental Operations Committee Chairman Cris Dush, R-Wellsboro, said residents should only submit their stories if they are willing to sign an affidavit and potentially testify under oath, under penalty of perjury, before the panel during forthcoming hearings.

The testimony must also include firsthand accounts in which the resident witnessed impropriety or directly experienced it themselves. The information will “help lawmakers develop potential improvements to state law to bolster election security.”

Dush took over the committee earlier this month after Senate Republican leaders removed former Chairman Doug Mastriano, R-Gettysburg, following an internal battle over the direction of the probe.

Corman said Mastriano acted on his own accord when he sent letters to county commissioners that ultimately prompted the Department of State to threaten to decertify voting equipment should local officials’ comply with the request.

The machines cost millions to replace, commissioners in York and Tioga counties told The Center Square earlier this month.

The Senate leader also denied blocking the investigation or canceling a committee hearing in which members were expected to subpoena the counties for the information.

“If we are going to give Pennsylvanians an election system they can believe in, we need to remove any doubt about whether the system is fair,” Corman said in an Aug. 23 op-ed that reaffirmed his commitment to the forensic audit.

He insisted the Senate’s probe will go “much further” than other state-mandated reviews that have focused more on the accuracy of votes tabulated.

“The goal of the Senate’s investigation will not be to conduct a recount, but to find any flaws in the system that could be exploited by bad actors and take action to correct those flaws through legislative changes to our Election Code,” he said.

Dush said the committee will soon schedule public hearings, create a website that contains updates about the audit and request documents from both counties and the state.