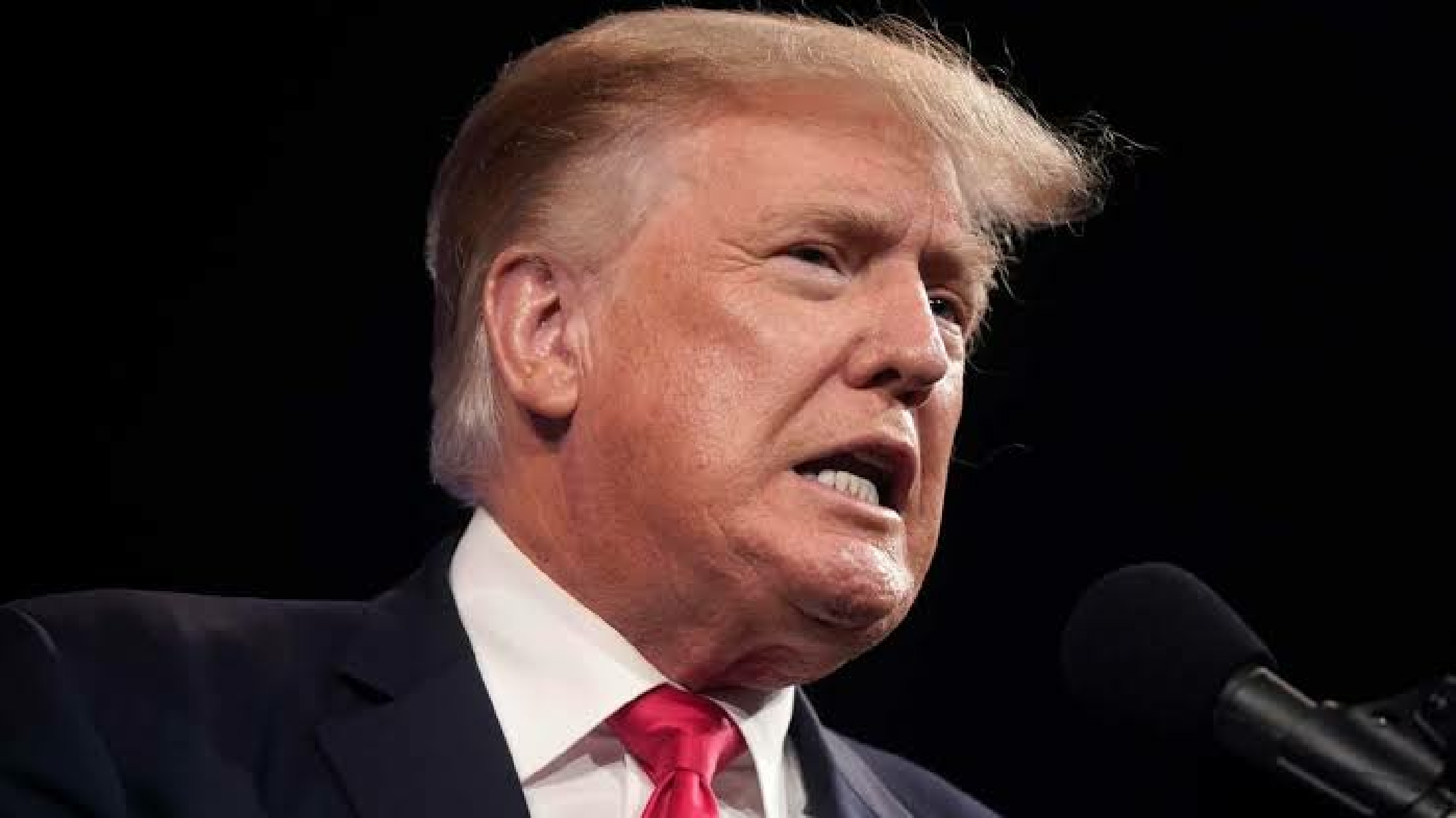 Trump: Biden Must Apologize to America for Afghanistan Chaos

Former President Donald Trump on Friday ripped into President Joe Biden’s decision to withdraw U.S. troops from Afghanistan, a move that led to the swift takeover of Kabul by the Taliban.

”Joe Biden must apologize to America for allowing the military to leave before civilians and for allowing $85 billion dollars’ worth of sophisticated military equipment to be handed over to the Taliban (and Russia and China so they can copy it) rather than bringing it back to the United States!” Trump said in a statement released Friday evening by his Save America PAC.

No. 45 is expected to talk more about Afghanistan Saturday when he holds a rally at York Farms in Cullman, Alabama.

Organizers estimate that the rally will draw about 40,000 people to the area.

Biden last Saturday defended his decisions despite the chaos in Afghanistan, blaming the Trump administration for empowering the Taliban and leaving them in the ”strongest position militarily since 2001.”

“When I became President, I faced a choice — follow through on the deal, with a brief extension to get our forces and our allies’ forces out safely, or ramp up our presence and send more American troops to fight once again in another country’s civil conflict,” Biden said.

“One more year, or five more years, of U.S. military presence would not have made a difference if the Afghan military cannot or will not hold its own country,” Biden added. “And an endless American presence in the middle of another country’s civil conflict was not acceptable to me.”

Trump has taken Biden to task for it.

”It’s a great thing that we’re getting out, but nobody has ever handled a withdrawal worse than Joe Biden,” Trump said in a televised interview with Fox News host Sean Hannity on Tuesday. ”This is the greatest embarrassment, I believe, in the history of our country.”

The Taliban have seized U.S.-made arms, military aircraft and armored vehicles since Afghanistan’s military laid down its weapons and the U.S. started withdrawing its troops last week.

Twenty-five Republican senators have requested an inventory of U.S. military equipment provided to the Afghan Armed Forces in the last year, the amount disabled before the withdrawal and Taliban seizures.

”It is unconscionable that high-tech military equipment paid for by U.S. taxpayers has fallen into the hands of the Taliban and their terrorist allies,” the letter said. ”Securing U.S. assets should have been among the top priorities for the U.S. Department of Defense prior to announcing the withdrawal from Afghanistan.”