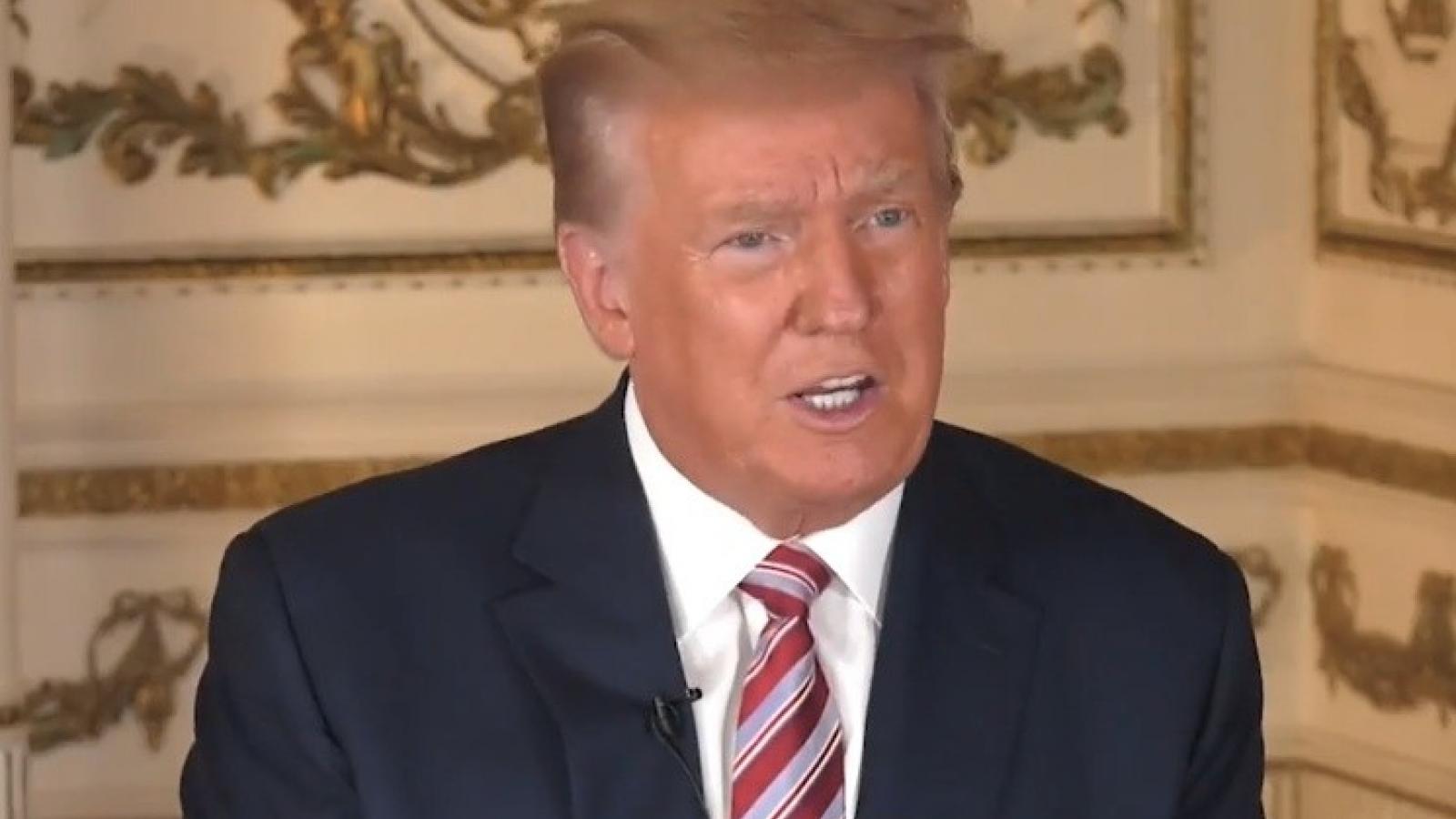 Former President Donald Trump said that the House of Representatives’s Jan. 6 committee is just distracting Americans from President Joe Biden’s “failures,” adding that he will defend his executive privilege.

“The Leftist ‘select committee’ has further exposed itself as a partisan sham and waste of taxpayer dollars with a request that’s timed to distract Americans from historic and global catastrophes brought on by the failures of Joe Biden and the Democrats,” Trump said in a statement released by his Save America PAC on Wednesday. “Unfortunately, this partisan exercise is being performed at the expense of long-standing legal principles of privilege.

“Executive privilege will be defended, not just on behalf of my Administration and the Patriots who worked beside me, but on behalf of the Office of the President of the United States and the future of our Nation. These Democrats only have one tired trick—political theater—and their latest request only reinforces that pathetic reality.”