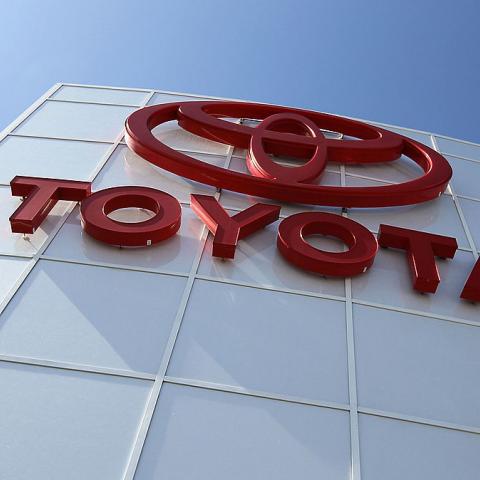 Toyota says it will stop making donations to Republicans who disputed the outcome of the 2020 presidential election, after being targeted by the Lincoln Project, the group of Republicans who joined to stop former President Trump from winning reelection last year.

The Japan-headquartered automaker said its support of such politicians had “troubled some stakeholders,” The New York Times reported Thursday.

“At this time, we have decided to stop contributing to those members of Congress who contested the certification of certain states in the 2020 election,” the automaker also said.

The Lincoln Project targeted Toyota with an ad that accused the company of donating $55,000 to 37 congressional Republicans who questioned the results of the election in which Democrat Joe Biden became president, The Times also reports.

The political action committee will reportedly release similar ads in the coming weeks. The group was beset by scandal starting in January after revelations about sexual misconduct by co-founder John Weaver and allegations other Lincoln Project members knew but said nothing. Fellow co-founder Steve Schmidt resigned from the board in February.

Advertisement
In this article:Election 2020, Featured, Toyota