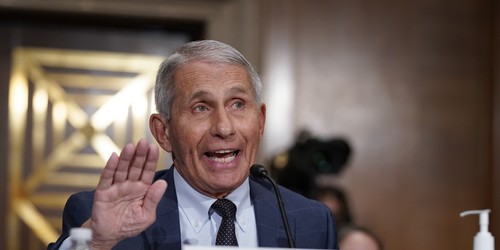 Two senior Food and Drug Administration officials have resigned after the Biden administration and the Centers for Disease Control pushed out recommendations for a third Wuhan coronavirus booster shot before the agency issued an official approval.

Marion Gruber, director of the FDA’s Office of Vaccines Research & Review, and deputy director Phil Krause will exit the agency in October and November, respectively, according to a letter shared with CNBC by FDA spokeswoman Stephanie Caccomo.

Their announced plans to depart come as the Biden administration prepares to begin offering Covid vaccine booster shots to the general public the week of Sept. 20. Some health experts saw the move as premature and political, especially because the FDA hasn’t finished reviewing data on boosters yet.

“The booster decision, which you referenced, is –we’ve talked about the decision — was made by and announced by the nation’s leading public health officials, including Dr. Walensky; Dr. Fauci; Surgeon General Vivek Murthy; Dr. Janet Woodcock, the FDA Acting Commissioner; Dr. Francis Collins; Dr. Kessler; and others,” Zients said. “And as our medical experts laid out, having reviewed all of the available data, it is in their clinical judgment that it is time to prepare Americans for a booster shot.  We announced our approach in order to stay ahead of the virus, give states and pharmacies time to plan, and to be transparent with the American people as to the latest data and expert clinical judgments from the team to give them time to do their own planning.”

So, Biden Could Have Taken Out the Kabul Suicide Bomber But Didn’t? 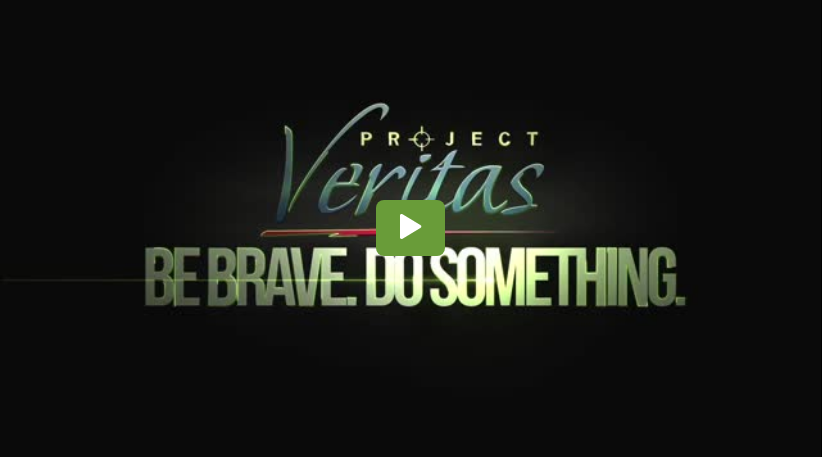 The truth comes out.

Lord, I pray that you will protect this brave lady and give her a voice that will thunder across the nation;

I am a retired lab tech, and I have known for years that the CDC, FDA, NIH, AMA, etc. do not help or protect the people. It is all about the $$$Holy cow. This is another crime of the century. So we got election crimes, coupe bye congress and the brass, human rights violations, crimes against humanity, bruh this is the biggest Rico act and the Sherman act. IMO. Citizens arrest the whole cabinet congress state department White House press team All hospital directors all vaccine makers. This is going to be the biggest Trial in the known Universe for Decades: Followers’ comments. 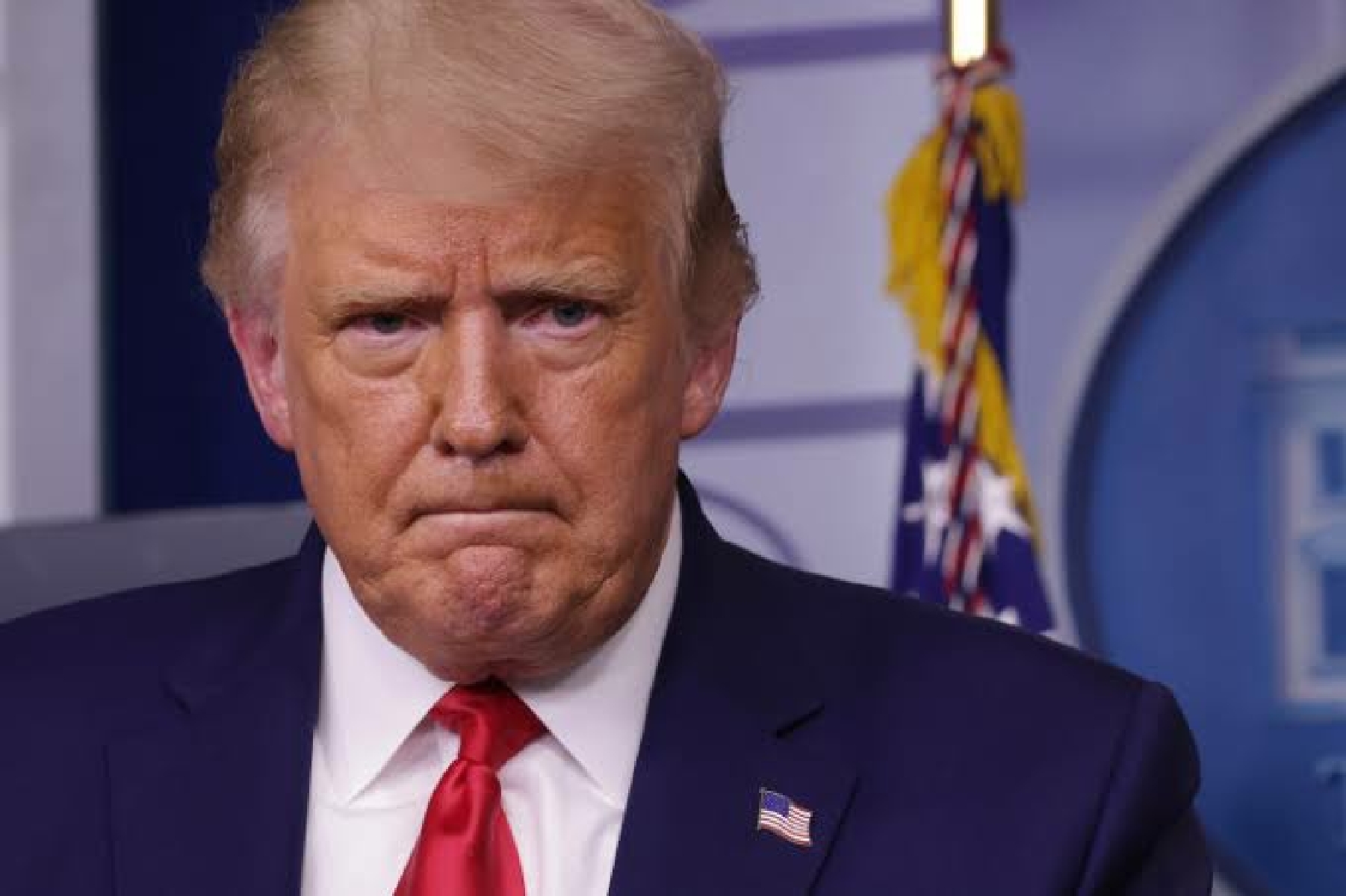 Former President Donald Trump said in a recent interview with Sky News Australia that COVID-19 originated at the Wuhan Institute of Virology, and claimed it was released due to “gross incompetence.”

Trump said, “Some of the intelligence is classified and I can’t talk about it, but it most likely, and when I say most likely, like 95%, came from the Wuhan lab. I don’t know if they had bad thoughts or whether it was gross incompetence, but one way or the other it came out of Wuhan, it came from the Wuhan lab. I started hearing stories … that there were lots of body bags outside of the lab. I heard that a long time ago. And if they did in fact have body bags, that was one little indication wasn’t it?”

He added, “I think it was probably an accident, I don’t think it was on purpose. If it was, that’s essentially war.”

Trump also shared his own theory about how the pandemic may have started.

“A scientist walked out and had lunch outside in a park or something with the girlfriend, and he had it and she had it,” he said. 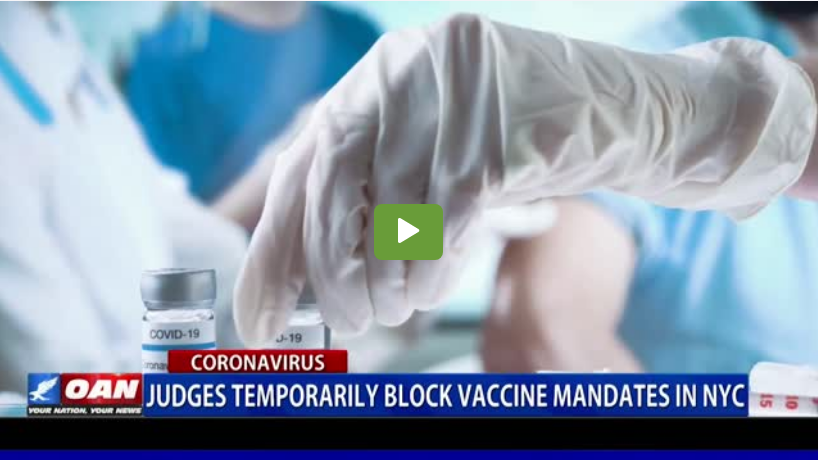 every single free-thinking person should stand up against this medical experiment Tyranny;

THE TIME FOR TALK IS OVERALL PEOPLE NEED TO STAND UP NOW everyone but a handful of idiots I have talked to are behind us we are the majority and we need to stand together and remove these tyrannical traitors: Followers’ Comment.