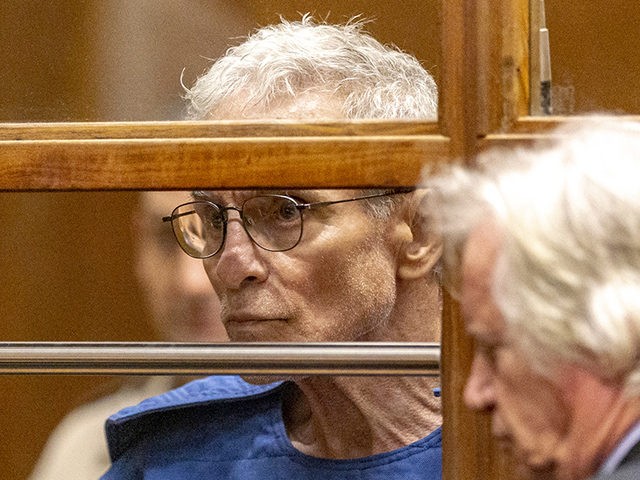 Ed Buck, a wealthy political activist and leading Democratic party donor, was found guilty Tuesday on charges he injected gay men with methamphetamine in exchange for sex, leading to two deaths and other overdoses.

A federal jury convicted Buck of all nine felony counts, which could lead to a life sentence, AP reports.

The verdict came exactly four years after one of the victims was found dead of an overdose in the West Hollywood activist’s apartment.

The jury deliberated for more than four hours after a two-week trial. Prosecutors said Buck paid men he contacted on gay dating sites and provided drugs in return for various sex acts.

The 66-year-old Buck had pleaded not guilty. His defense lawyers, one of whom was a prosecutor in the OJ Simpson case, said neither fatal overdose victim died from meth and many of the alleged victims were drug addicts.

Prosecutors said he expel goited vulnerable men by paying them to come to his home to use drugs and engage in sex play to satisfy a fetish. Many were destitute drug users and were involved in sex work to support their habit, as Breitbart News reported.

The defense contended all the men were at Buck’s apartment under their own will and that two fatalities did not die from methamphetamine.

“I know this has been an arduous, lengthy and difficult process,” U.S. District Judge Christine A. Snyder told jurors after she read the verdict, according to the Los Angeles Times.

One of the prosecutors dropped to her knees and wept in the courthouse hallway after the jury was dismissed, the Times reported.

Buck, who had given more than $500,000 in campaign contributions to failed presidential candidate Hillary Clinton, California Gov. Gavin Newsom (D), and Reps. Adam Schiff and Ted Lieu (D-CA). and causes since 2000, was also convicted of four counts of meth distribution, one count of keeping a drug den and two more counts of enticement to cross state lines for prostitution.

“Ed Buck will never harm anyone else,” said Joyce Jackson, a sister of one of the deceased, “and I thank God for that.”